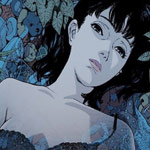 Marking the 200th anniversary of the publication of Mary Shelley’s Gothic novel Frankenstein, one of the highlights of the World Festival of Animated Film – Animafest Zagreb 2018 will be the Horror in Animated Film themed program, which includes an extensive selection of shorts and feature films, exhibitions and open-air screenings. The lineup was announced Monday by the festival organizers. Short films have been arranged into several tracks: one featuring classics from around the world, three programs featuring films made since the year 2000, one Croatian program, and three “under the stars” screenings taking place at the popular Art Park. The feature film selection brings cult hits from Japan, Korea, and the US to the Croatian capital; and two international exhibitions complement this genre homage, which inspired this year’s poster and festival trailer by Stipan Tadić.

Before the advent of film, a special form of “magic lantern” called phantasmagoria was used to project animated images of spirits and demons onto walls and semi-transparent screens. The first stop-motion films featured surreal scenes (The Haunted Hotel, J. Stuart Blackton, 1907), just like the first serials (Felix the Cat, Betty Boop). To illustrate the supernatural in pioneering animations, the Memento Mori program will open with Disney’s short The Skeleton Dance, the first from the Silly Symphonies series (1929), as well as evergreen favorites from horror greats – Tim Burton (Vincent), Piotr Dumała (A Nervous Life of Cosmos), Chris Landreth (Bingo), Raoul Servais (Harpya), Paul Berry (The Sandman) and Ruth Lingford (Death and the Mother). The program also features Street of Crocodiles by The Brothers Quay, due to its grim and unsettling atmosphere, as well as the far-reaching impact it has had on a great number of subsequent puppet horror projects.

The Dread in Your Head and Blood!!! sections include films made over the last 15 years, such as works by Rosto (Splintertime), Einar Baldvin (Baboon), Suzie Templeton (Dog), Jason Carpenter (The Renter), Rune Spaans (The Absence of Eddy Table), Robert Morgan (D Is for Deloused), Lora D’Addazio (Juliette) and Peter Cornwell (Ward 13), as well as the obligatory Japanese artists Takena Nagao (Chainsaw Maid) and Yusuke Sakamoto (The Night of the Naporitan). The fourth shorts program, I Know What You Drew Last Summer, is a selection of this year’s horror entries, with the addition of two titles from previous years.

Croatian artists who have delved into horror – members of the Zagreb School of Animation, as well as second and third generation artists – are represented in the fifth program: Croatian Bestiary. Here, visitors will find the legendary Vladimir Jutriša and Aleksandar Marks (The Fly), Pavao Štalter and Branko Ranitović (Mask of the Red Death), and Zlatko Bourek (The Cat), as well as the still prolific icons like Joško Marušić (Fisheye) and Zlatko Pavlinić (The House of the Plague), and current front-runners of Croatian animation Marko Meštrović and Davor Međurečan (Silencium) and Simon Bogojević Narath (Leviathan).

The feature film program spotlights two cult hits from Asia – plus a family-friendly take on terror. Perfect Blue by Japanese director Satoshi Kon and Korean zombie flick Seoul Station by Yeon Sang-ho. Satoshi Kon’s Perfect Blue (1997) is a psychological horror about a former pop singer transitioning to an acting career while dealing with a mysterious stalker, leading her to lose touch with reality. Inspired by the ambivalent relationship between reality and imagination in the works of Philip K. Dick, the film launched the career of its prematurely deceased director, influencing celebrated artist from Darren Aronofsky to Madonna. It attracted a considerable critical attention, especially by feminist critics who saw in it themes of identity, voyeurism and performance — other attribute significant influence by Hitchcock, while some saw it as critical of contemporary Japanese consumer society. The more recent Seoul Station (2016) is director Yeon Sang-ho’s narrative predecessor to his live-action success Train to Busan, which explores themes of family duty, social hierarchy, sacrifice and survival amidst a zombie outbreak. The charming Frankenweenie (2012) by Tim Burton, inspired by his classic short Vincent, will screen as part of the Children & Youth Program.

The thematic program is rounded off by two international exhibitions. Einar Baldvin – award-winning Los Angeles animator from Iceland (The Pride of Strathmoor), founder of GLAS Animation studio and collaborator at Apple – will present his drawings and graphic art under the name The Crawling King, from the eponymous dark fantasy graphic novel that will also be presented at the festival. The opening of the exhibition will take place at Kulturni Centar Mesnička (KCM), June 5. The Morgan’s Organs exhibition by British artist Robert Morgan (The Cat with Hands, The Separation, Bobby Yeah) opens on the same day, at the ULUPUH Gallery, showing a selection of his macabre claymation works — inspired by Jan Švankmajer and Francis Bacon, as well as David Lynch, the Brothers Quay and Edgar Allan Poe. His remarkably gruesome body of work occupies a special place in contemporary animation. 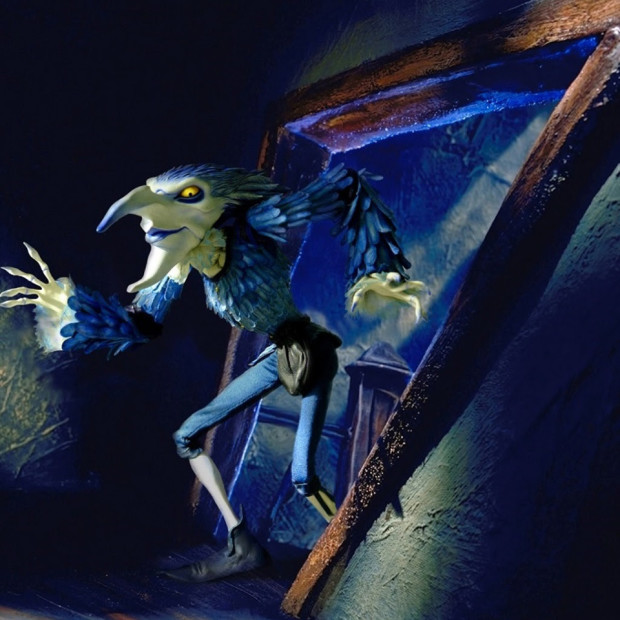 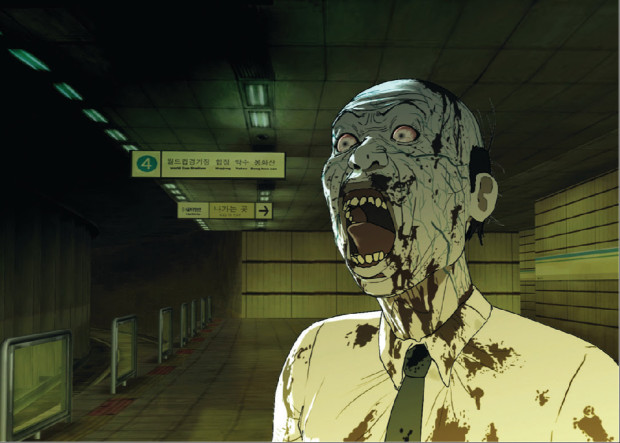 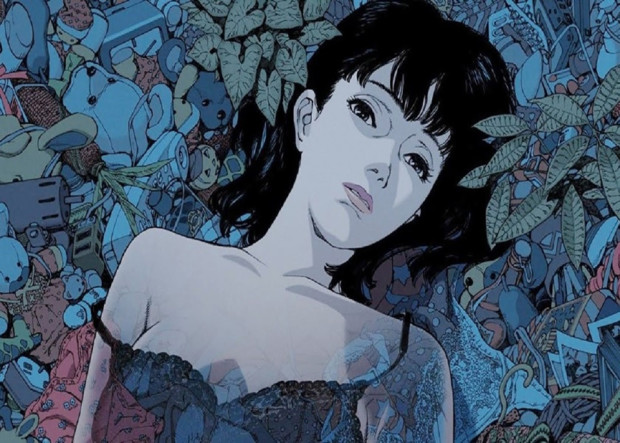 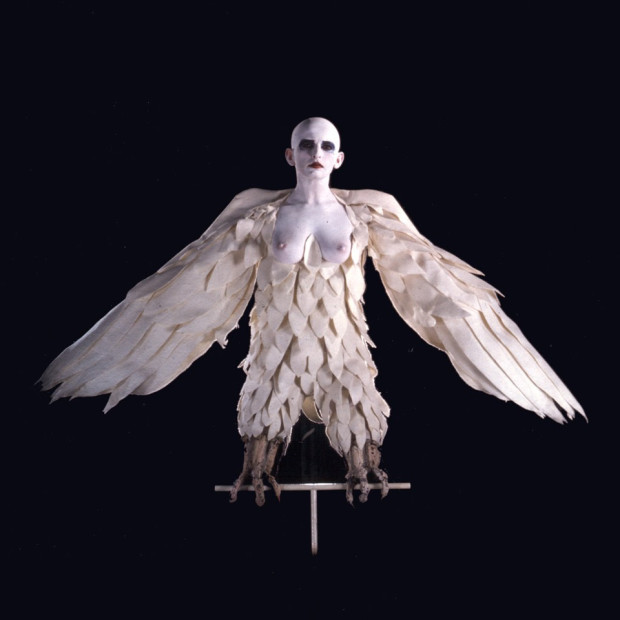 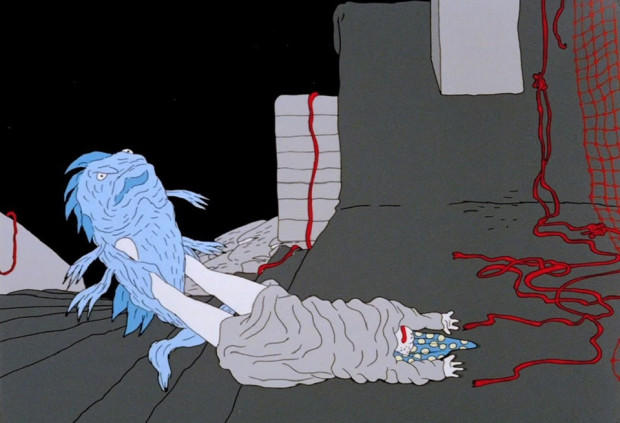 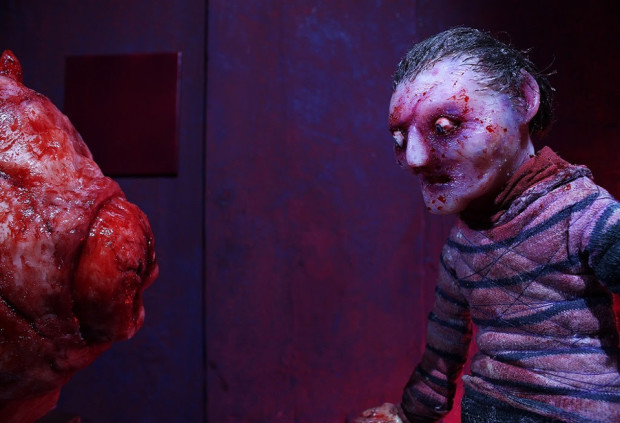 D is for Deloused