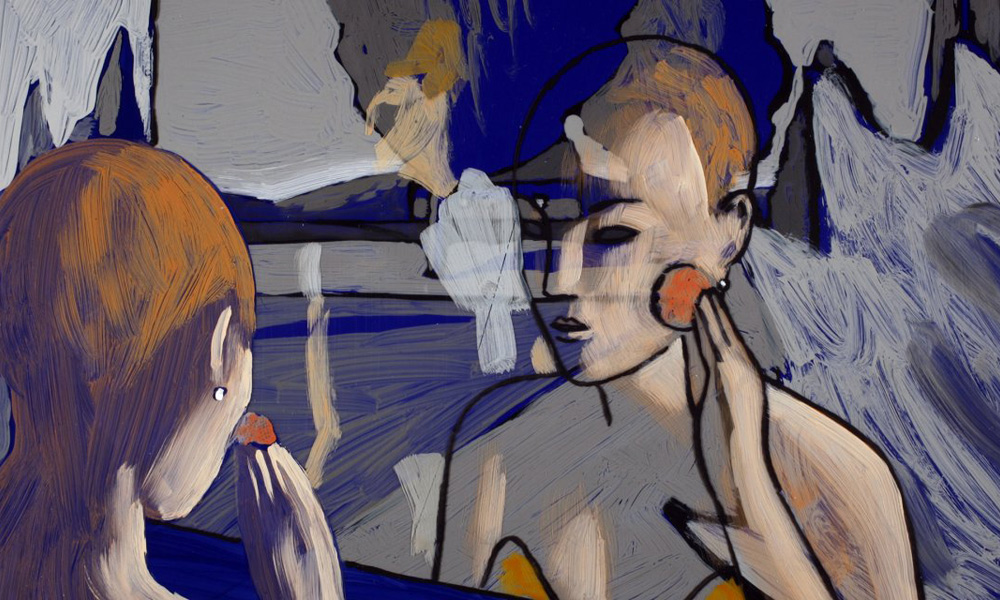 Swiss master of animation Georges Schwizgebel, the most awarded director in the history of Animafest Zagreb with seven awards and three special mentions, has been named the recipient of the 30th World Festival of Animated Film – Animafest Zagreb’s Lifetime Achievement Award. The next edition will be held June 8-13, 2020.

The Animafest Council, which decides the honoree, commented that the Award is being given to “one of the most important contemporary masters of animation. The founder of the GDS production studio (where he also pursues design) and a winner of many international awards, this great artist has often collaborated with Canadian producers (NFB) and is particularly esteemed for his painting on glass technique work.

“Next to classical and modern painting, he is very much inspired by music, literature and mythology and he imbues his narrative and lyrical elements with an inclination towards the poetics of experimentalism. Georges Schwizgebel’s most famous works clearly illustrate why he is called a master of ‘animated painting’, as they are often based on the elegance of line and movement, and films like L’année du daim / The Year of the Deer, 1995; Fugue, 1998; La jeune fille et les nuages / The Young Girl and the Clouds, 2001; L’Homme sans ombre/ The Man with No Shadow, 2004; Jeu, 2006; Romance, 2011 or Le Roi des Aulnes – Erlkönig / The King of Fairies, despite mutual differences, point to the idiosyncratic power of Schwizgebel’s unforgettable poetic visions.”

Film submissions for Animafest are open now through February 1, 2020. 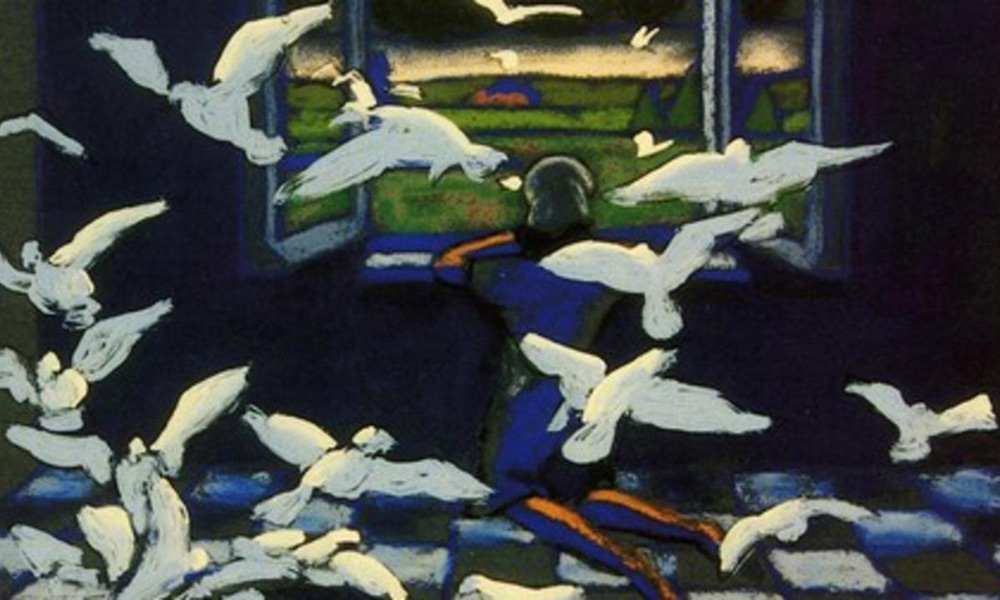 Young Girl and the Clouds 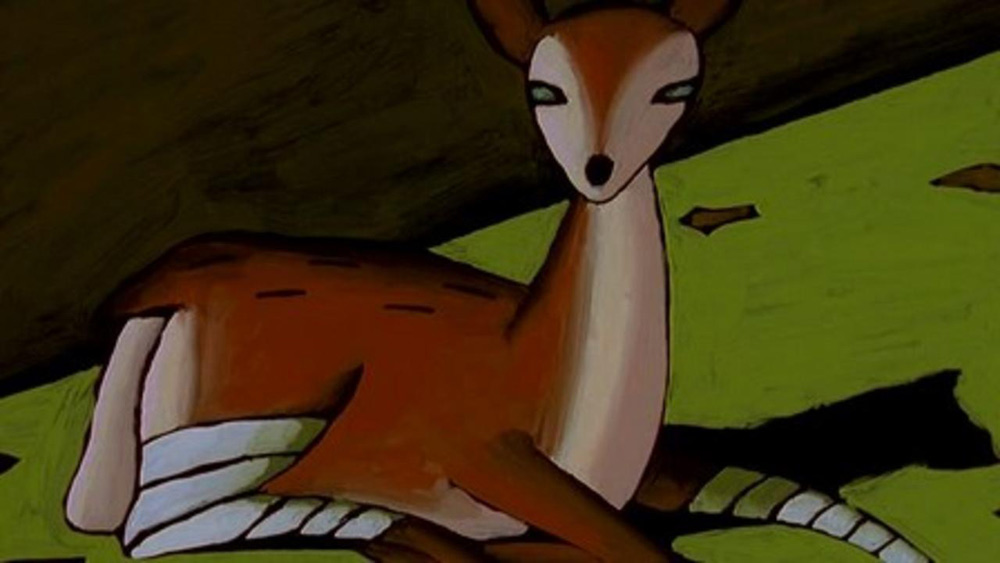 Year of the Deer 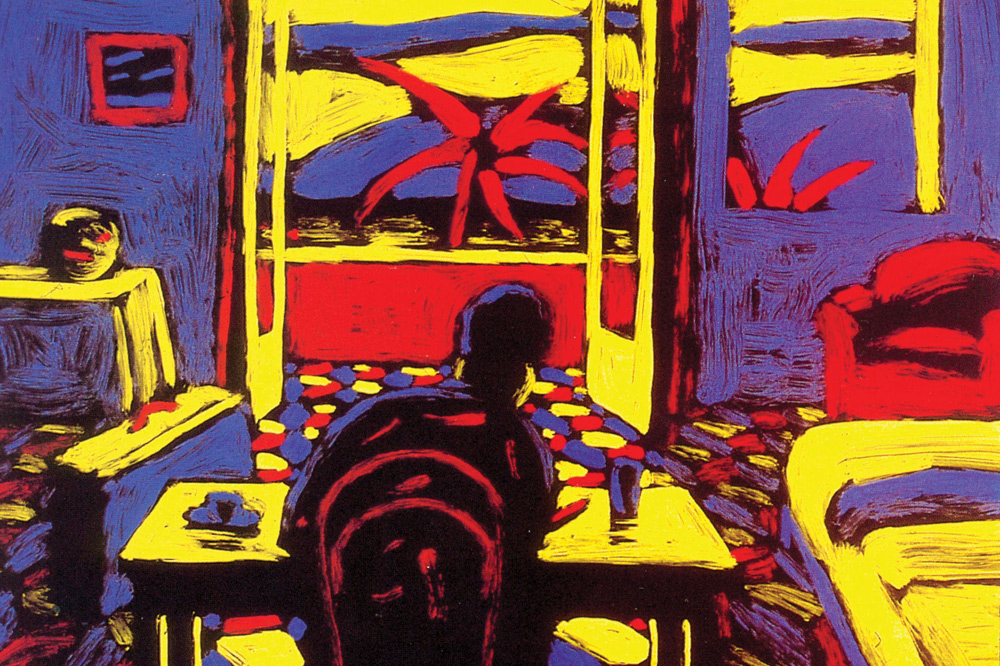 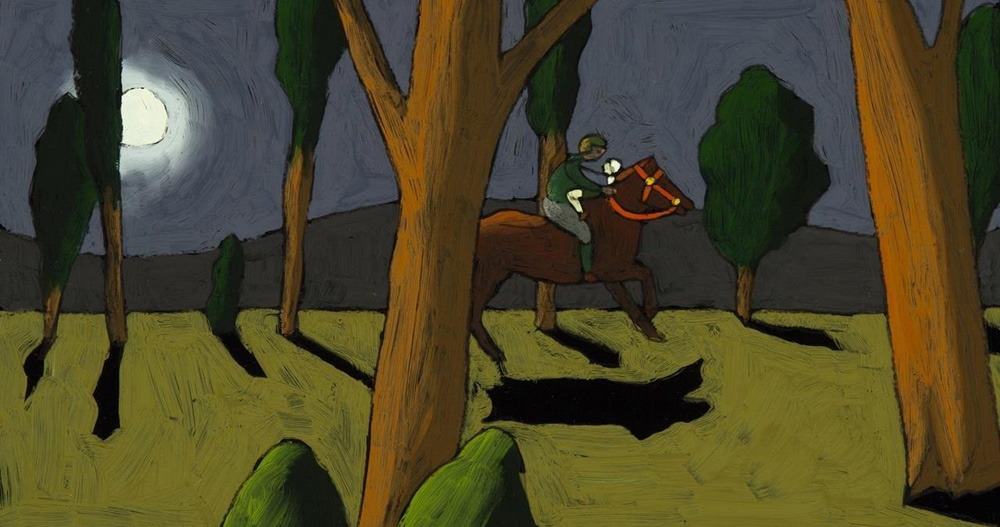 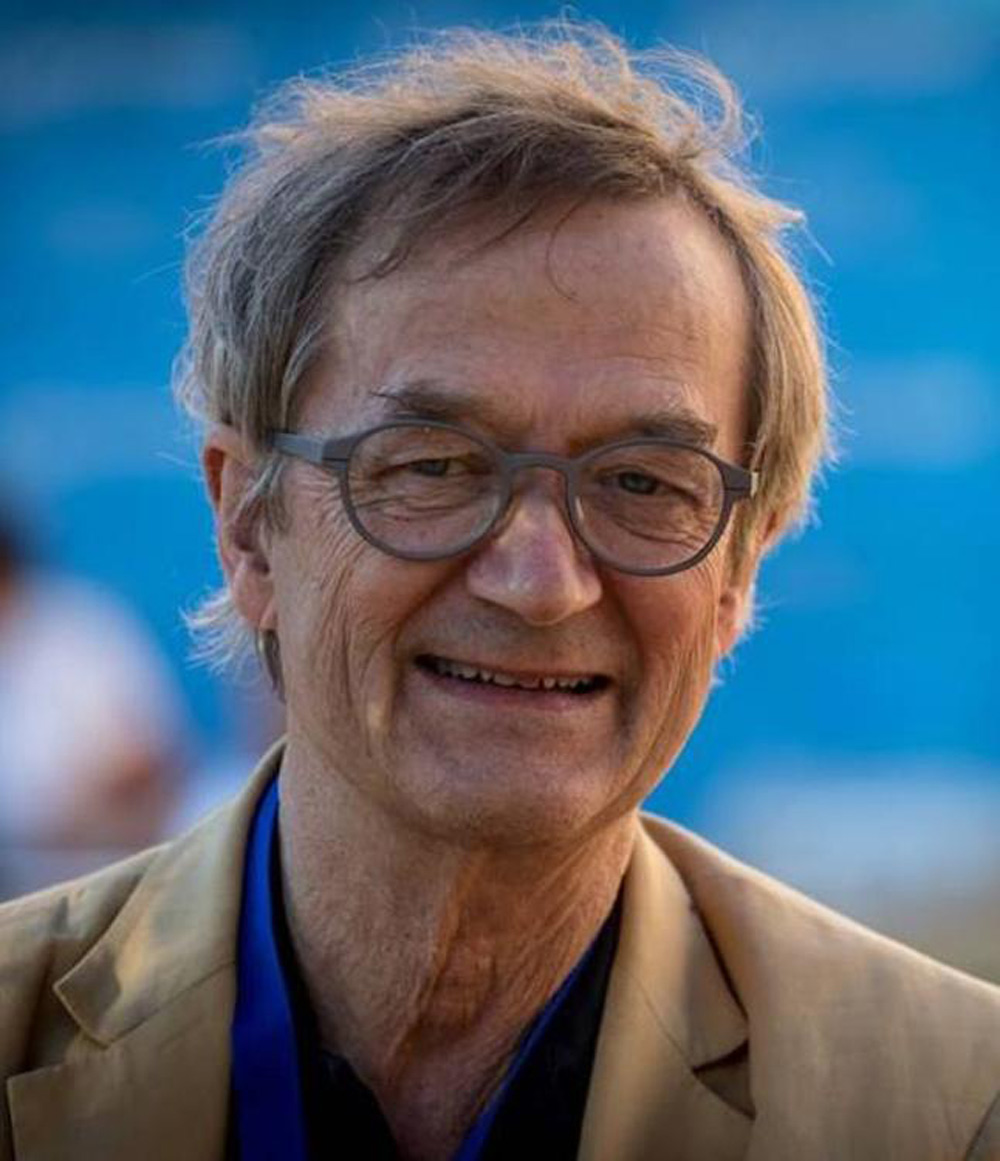