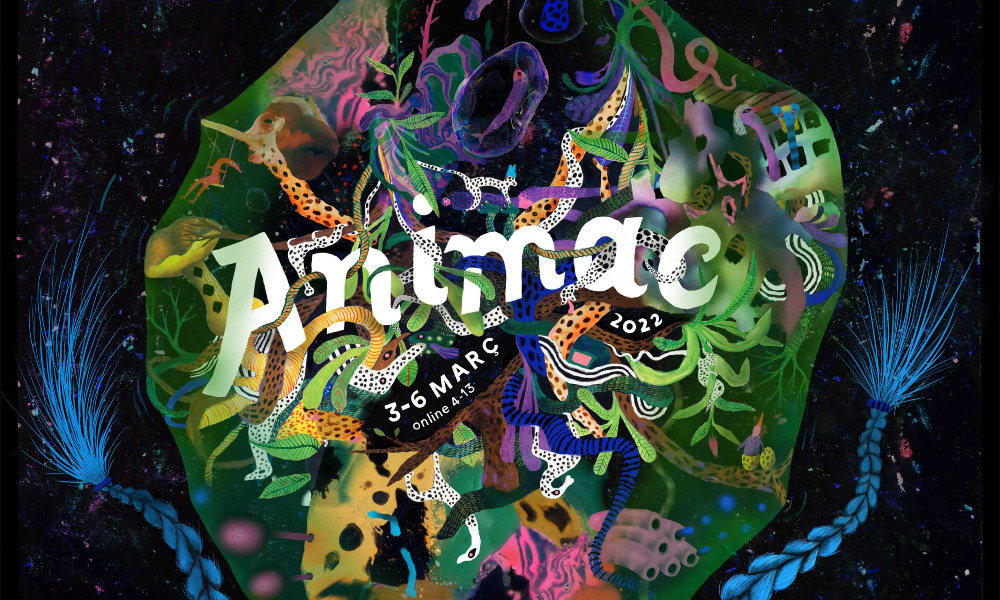 The 26th Animac international animation festival of Catalonia opened Thursday, March 3 with a celebratory session at the Teatre de la Llotja in Lleida, Spain, where the 2022 Honorary Award was presented to the prestigious Swiss creator Georges Schwizgebel, for his originality and virtuosity that mark him as an icon of expressive animation.

Two of Schwizgebel’s short films screened during the opening: Erlkönig (2015), based on a poem by Goethe with music by Schubert and Liszt, which featured a live soundtrack performed by the young Catalan pianist Emma Stratton, and the Spanish premiere of Darwin’s Notebook (2020), a short film about colonialism, tribes and white supremacist oppression, which won the Swiss Film Award for Best Animated Film last year.

As Animac spotlights the power of animation at this edition, the festival presented a complete retrospective of Schwizgebel’s most significant short films, which all present an original style of narrative and animation. These were complemented by a masterclass on Sunday, which permitted animation lovers a glimpse into Schwizgebel’s creative universe. 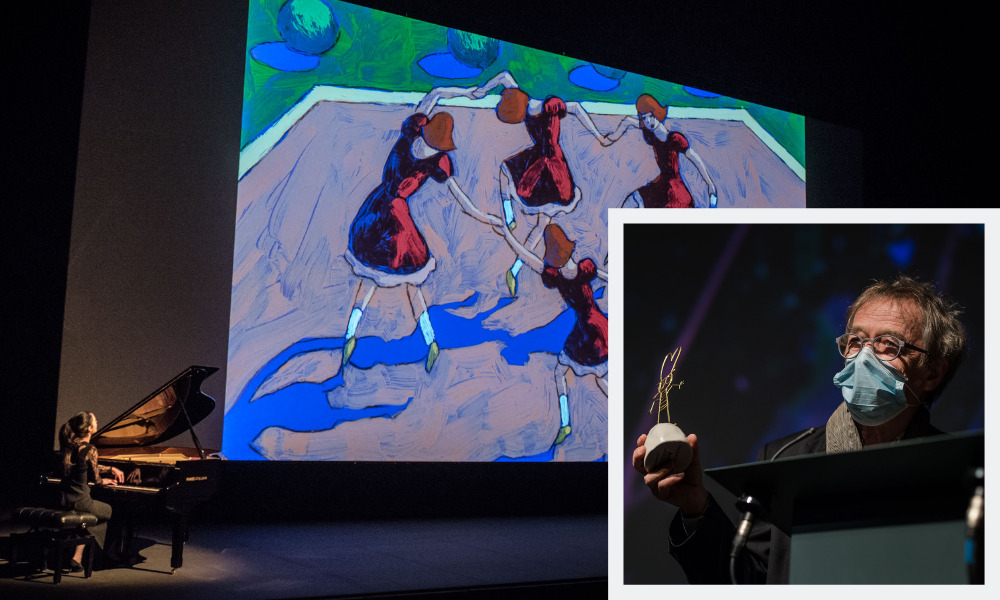 Also during the opening ceremony, the Animac 2022 Animation Master Award was presented to American visual effects maestro Phil Tippett, who accepted the honor with a video address. The California-based creator has recently completed his labor of love, Mad God, an experimental film set in a world of monsters, mad scientists and war pigs and crafter with technology covering the entire history of cinema over the course of 30 years. The film screened at Animac, and Tippett connected to the festival again on Saturday for a live conversation from his Berkeley studio with friend and animators Sam Orti (Conflictivos Productions) and Animac director Carolina López.

Animac’s opening night presented two world premieres: The short film Baroudeur (2022) by the Swiss-based Italian animator Mauro Carraro, who came to Lleida to present the film and give a lecture; and No Ordinary Joe (2021), the new film by British animation stop-motion master Barry JC Purves, who has earned more than 60 international awards for his films. 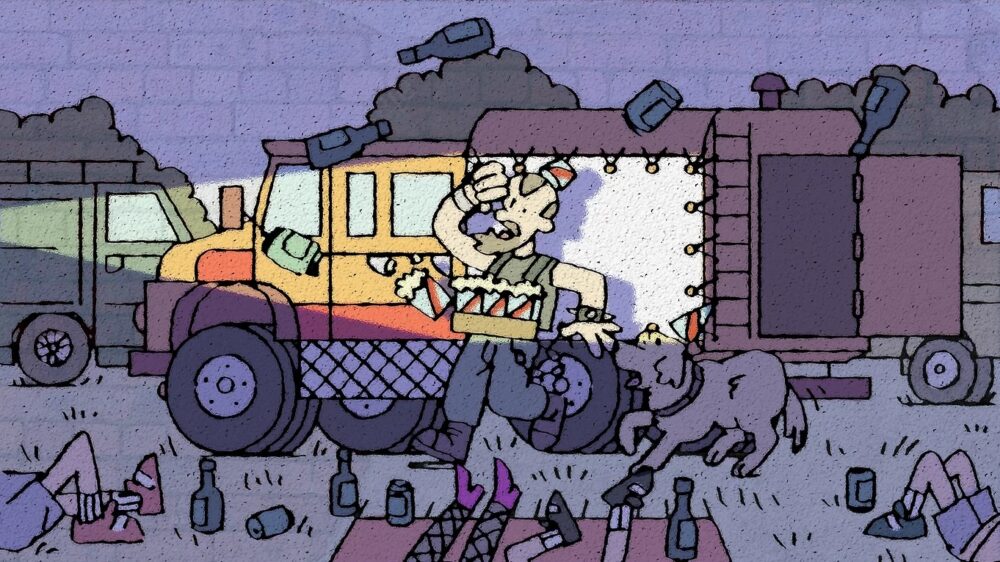 Rounding out the inaugural screenings were Au revoir Jérôme! (2021) directed by Adam Sillard, Gabrielle Selnet and Chloé Farr, the International Jury Prize for Best Short Film at the recent Berlinale, and A Film About a Pudding (2021) by Roel van Beek. 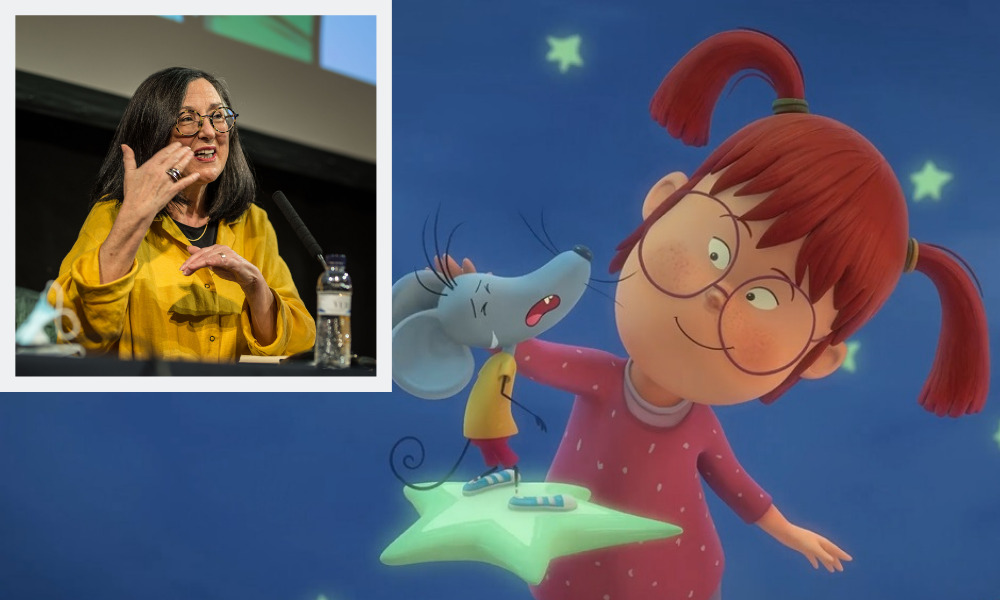 Over four days, Animac presented 251 films across its Shorts, Future Talent, Little Animac, Monographs, Retrospectives and Feature Films programs, as well as lectures from esteemed national and international professionals. These established talents mingled with promising young creatives participating in the Future Talent and Animac Talent.cat sections, or seeking expert advice on their projects in the Incubator, as well as university students amid the Animacrea space for experimentation with different techniques.

The Official Shorts Section, a selection of the best and most recent animated shorts in the world, consists of five sessions with a total of 38 films from 19 different nationalities. Two short films recently nominated for Oscars are part of the selection: Bestia by Hugo Covarrubias (Chile), which delves into the life of a secret police officer during the military dictatorship in Chile, and Affairs of the Art by British director Joanna Quinn, who received an Honorary Award at the last edition of Animac. The César-nominated short Précieux by Paul Mas was also part of the program.

Other highlights of the section include The Last Matador, the latest short film by Finnish screenwriter, director and producer Katariina Lillqvist, winner of the Animac Master Animation Award 2019 and one of the longest-serving women in European independent stop-motion animation. In this film, Lillqvist offers an imaginative story starring a skeleton bullfighter and a Russian tourist with a striking resemblance to Vladimir Putin, who feels an urgent desire to try his luck as a bullfighting hero. Audiences were also treated to Tío by Juan José Medina, one of the luminaries of Mexican stop-motion and winner of three Ariel awards from the Mexican Academy.

Narrative and visual experiments were on display in the Shorts 5 White Cube session, such as the disturbing and sensory Anxious Body by Yoriko Mizushiri; Soft Animals by Renee Zhan, which explores the repressed emotions, memories and desires of two ex lovers; or L’écrivain aveugle by Georges Sifianos, based on blindfolded drawings. The Future Talent section for student work added up to three sessions with a total of 32 selected short films from 14 different nationalities, including France, the United Kingdom, United States, Switzerland, the Czech Republic and China, among others.

Animac 2022 was held in Lleida from March 3-6; online programming is running through March 13. Visit animac.cat for more information. 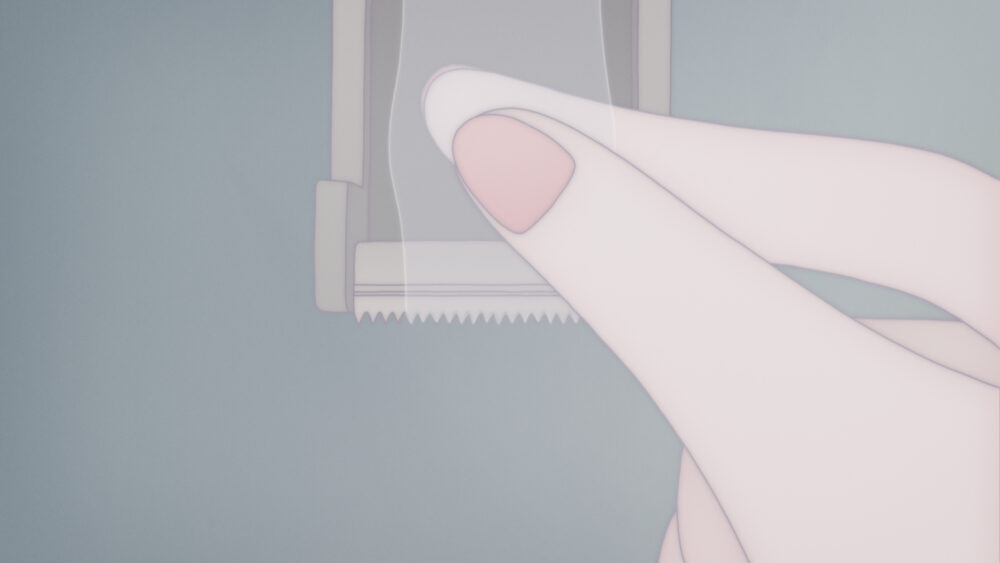