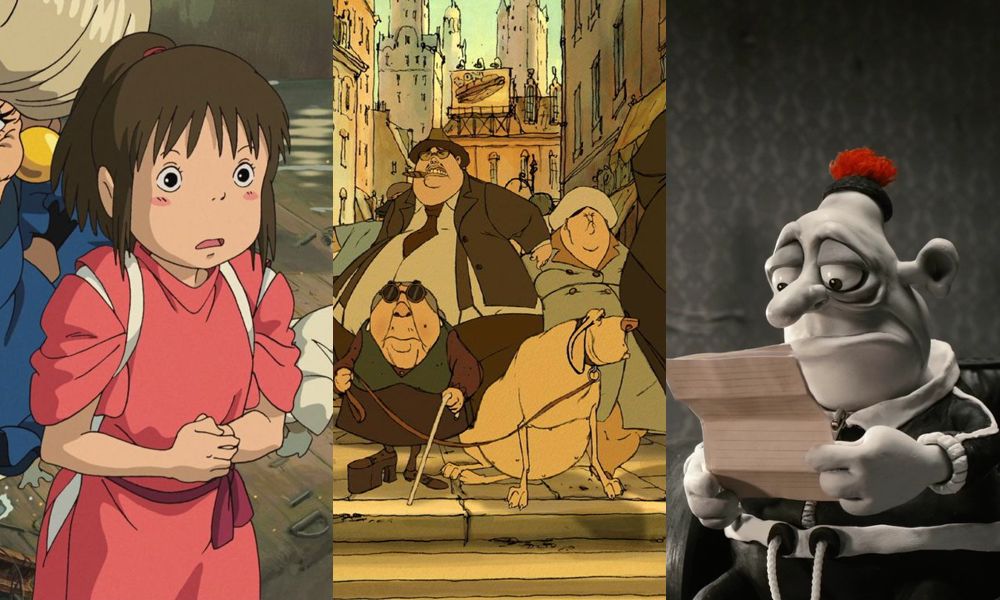 Spirited Away, Triplets of Belleville, Mary and Max

Animac, the International Animation Film Festival of Catalonia, organized by Lleida City Council and to be held from February 25 to March 7, celebrates its 25th anniversary this year by reviewing the best animations of the last 25 years with the TOP LIST ANIMAC 25, compiled with the help of key figures of the global animation scene. Top ranking films and filmmakers from this list will be highlighted at the 2021 festival, which has also announced it will bestow special awards on Joanna Quinn and Adam Elliot.

The TOP LIST ANIMAC 25 includes the 50 best animated feature films of the last 25 years, the 25 most outstanding animated short film directors, as well as the names of emerging talent, animators of the future, according to the curators, writers and scholars who have worked with Animac to create this top list.

Respected influencers who involved in compiling the ranking include noted historians such as Jayne Pilling and Giannalberto Bendazzi; directors of festivals and cinemas of reference such as Marcel Jean (Annecy, Cinémathèque québécoise); renowned academics such as Paul Wells (Loughborough University); the next generation of writers and critics like Alex Dudok de Wit (Cartoon Brew) and Olga Bobrowska (Zippy Frames), as well as former Animac director Isabel Herguera and current director Carolina López, among others. 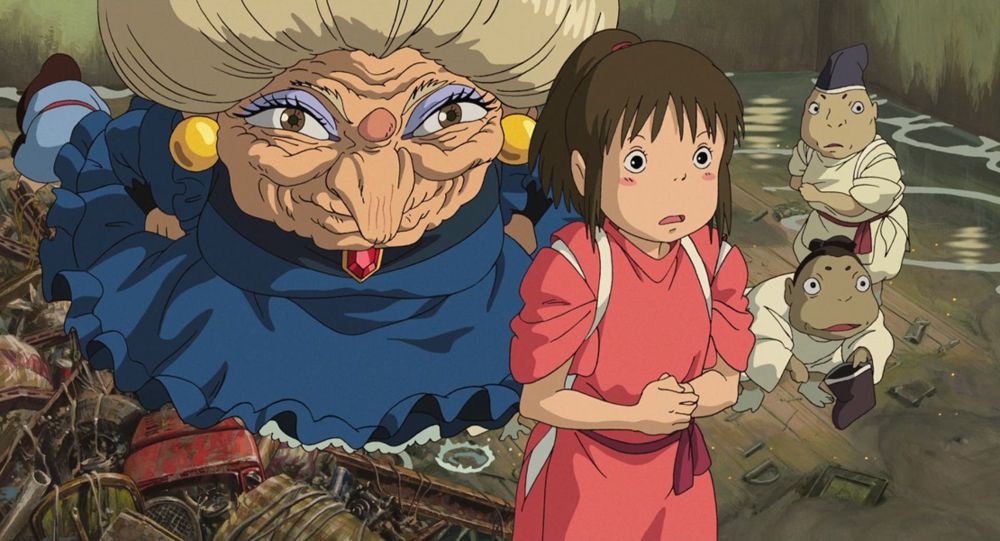 The Top Feature Films list is headed by Spirited Away (Sen to Chihiro no Kamikakushi, 2001), produced by Studio Ghibli (Japan), the fantastic story of a girl named Chihiro who arrives by chance in a spa full of spirits and spells, made by the master among masters of animation Hayao Miyazaki. The second position is occupied by the unforgettable French film The Triplets of Belleville (Les triplettes de Belleville, 2003) by the great artist Sylvain Chomet, with a story of intrigue and familial love mixed with the Tour de France and former music hall starlets. And the third most voted feature film is Mary and Max, the tender story of two marginal characters inspired by real people, created in stop motion in 2009 by the Australian filmmaker Adam Elliot.

The list of Top Short Directors, who have worked only or mainly over the last 25 years, are Theodore Ushev (Bulgaria), Koji Yamamura (Japan) and Regina Pessoa (Portugal). Ushev and Pessoa participated in the last Animac festival, screening some of their most recent shorts such as The Physics of Sorrow and Barcelona de foc by Ushev and Uncle Thomas: Accounting for the Days by Pessoa. All three directors have visited Animac over its 25-year history, providing insights into their work and giving unforgettable lectures.

Finally, the young animators Daria Kashcheeva (Czech Republic) and Martina Scarpelli (Italy) were the most voted individuals on the Top Emerging Talent list. Both directors were also present in the programming of the last edition of Animac, where the multi-award-winning short films Daughter by Kashcheeva and Egg by Scarpelli were screened. 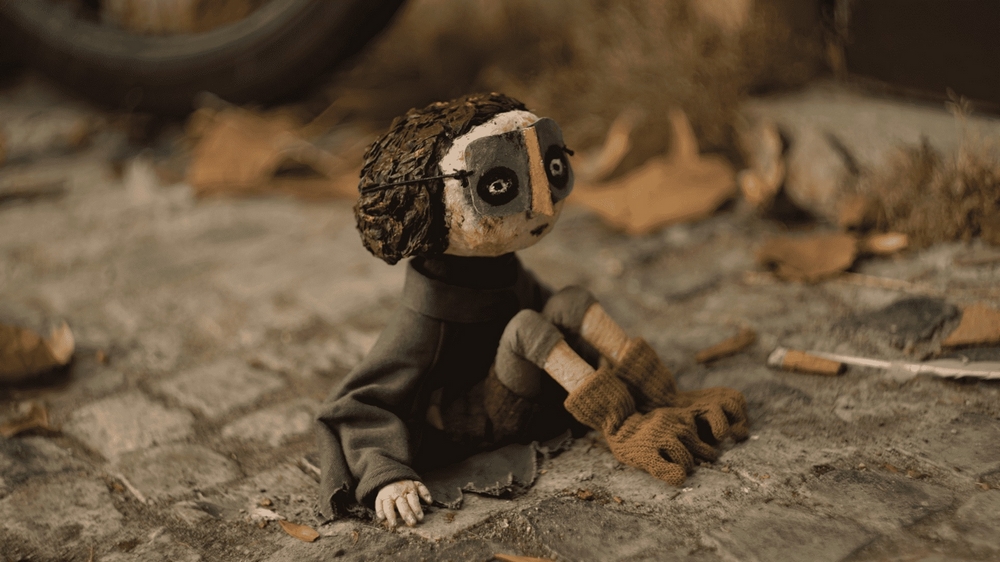 “What is most noticeable, firstly, is the diversity of origins, ages and gender of the curators, who have mainly valued the artistic and personal aspects of the films over any other consideration and, secondly, that they reflect the work carried out at Animac over the 25 years, as most of the directors and films listed have been present in the event in a commitment to creative and cultural diversity,” Animac festival director Carolina López assessed.

“It should also be noted that the most recurrent nationalities in the list of feature films are from Japan and France, countries boasting an important industry and also extensive support for culture, which becomes a major creative field. As for the directors, we note that Eastern European countries are a great pool of talent even today thanks to their great tradition in animation, but that, again and fortunately, there is a clear diversity of nationalities. And Spain, despite not topping the ranking, still occupies a place in these lists.

“In terms of genre, the feature film format continues to be male dominated (in terms of directors), while we find parity in more independent filmmakers, and in the Top Emerging Talent list most are women. Meanwhile, [traditional 2D is] the most valued technique, followed by stop-motion and 3D.” 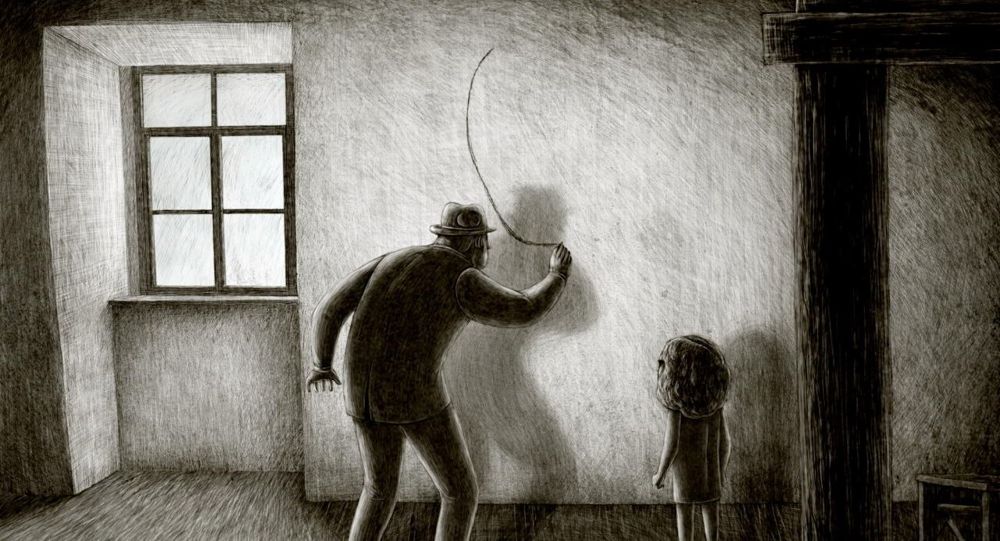 Animac 2021 will celebrate its 25-year journey both in Lleida and online (movies on Filmin in Spain only; lectures and meetings on YouTube) with special programming closely linked to the TOP LIST ANIMAC 25, including screening a selection of the ranking’s most outstanding feature films and shorts and a virtual roundtable featuring Ushev, Pessoa and other short filmmakers who made the list. This, of course, in addition to the festival’s yearly offering of the latest captivating animated shorts and features from around the world.

Organizers announced that the 2021 Honorary Award will go to British director, extraordinary artist, feminist and great humorist Joanna Quinn (Affairs of the Art), and the Animation Master Award will go to Oscar-winning Australian stop-motion director Adam Elliot (Mary and Max). During the event, two full retrospectives of their works will be shown on Filmin and the awardees will give a masterclass and a talk, respectively, exclusive to Animac Online, where they will explore their careers and upcoming projects. 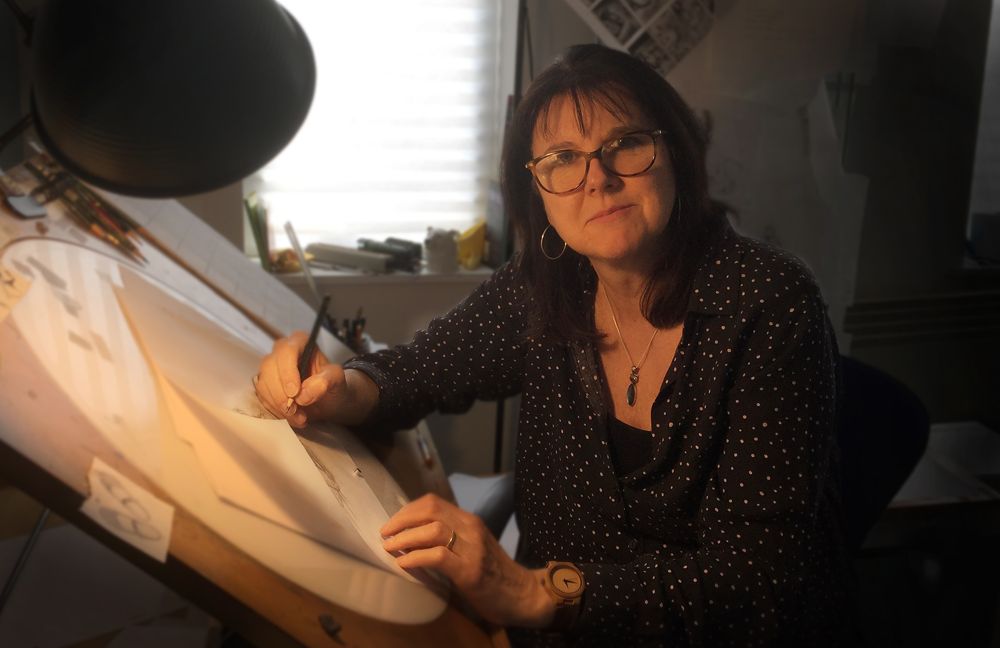 Joanna Quinn (U.K., 1962) is one of the most acclaimed figures in world animation. She is internationally recognized for her unique drawing skills, wonderful characterizations and humor. Quinn’s films and commercials have won more than 90 awards, including four Annecy prizes, a BAFTA film award, an Emmy and an Oscar nomination. She has received honorary scholarships and doctorates from four U.K. universities, including the Royal College of Art in London. The new film Affairs of the Art by Quinn and Les Mill will be released in January 2021. (Trailer) 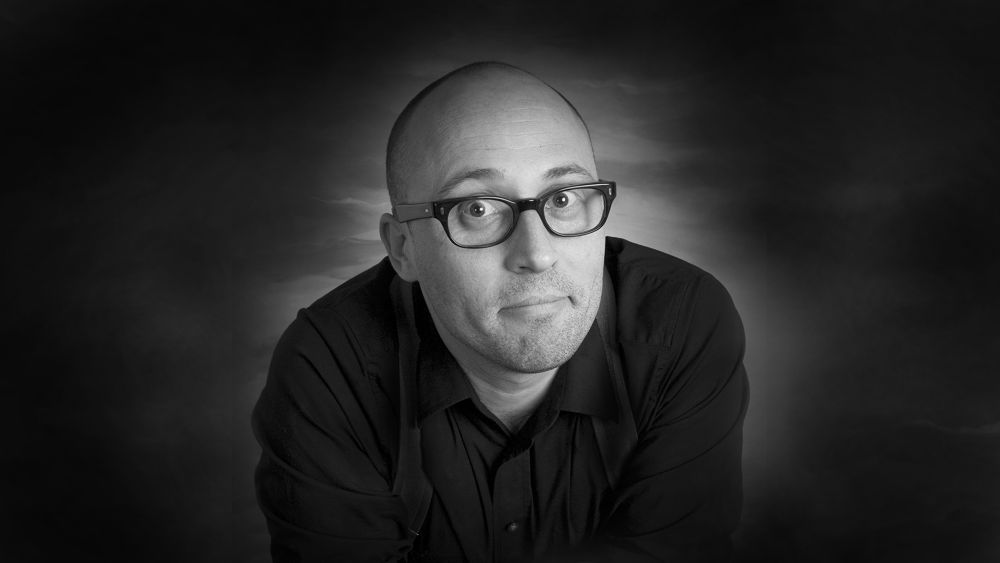 Adam Elliot (Australia, 1972) is one of the most critically acclaimed independent stop-motion animated film directors. His films have won more than a hundred international awards, including the Oscar for Best Animated Short Film in 2004 for Harvie Krumpet. His pieces, which he calls ‘Clayographies’, portray marginalized characters as they have never been portrayed before in animation, and have been seen by millions of people and featured in hundreds of film festivals.