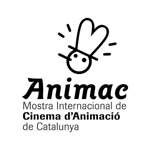 Animac, the International Film Festival of Animation in Catalonia, will be celebrating its 18th birthday by devoting the 2014 edition (February 20-23 in Lleida, Spain) to hybrid animation and all its mix-and-match potential. The festival will boast four days of screenings — with over 235 selected pieces –, lectures and special sessions for professionals, students, fans, families and children. Animac is organized by the Lleida City Council and curated by Carolina Lopez.

Highlights of the festival lineup will include a retrospective screening and master class exploring Chris Shepherd’s filmography, from 1997’s The Broken Jaw to his 2013 piece The Ringer, and a special master lecture and retrospective with the acclaimed Jiri Barta, who will also present Yuki Onna, a new Czech-Japanese co-production which integrates digital techniques, live action and wax animation. Ben Bocquelet and Mic Graves will give a lecture on the production process of their hybrid animation series The Amazing World of Gumball and screen unaired episodes from the third season.

More details about the Hybrid screenings, sessions and lectures can be found online at www.animac.cat. 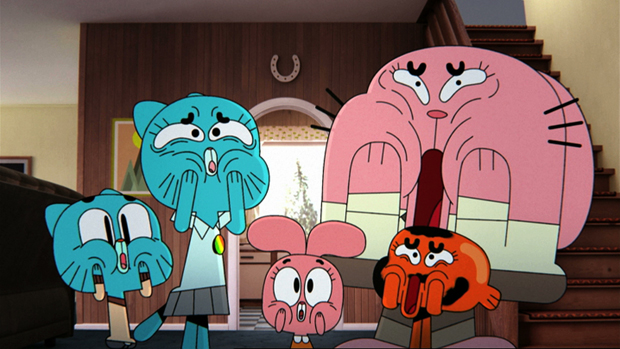