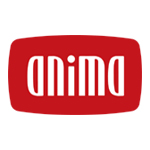 Produced by Anima Vitae (Finland), Ulysses Filmproduktion GmbH (Germany), A.Film (Denmark) and Tidal Films/Magma Productions (Ireland), the film centers on the adventures of a reindeer who learns to to look after his little stepbrother after his mother remarries. The sequel was directed by Kari Juusonen and Jørgen Lerdam.

In 2008, Finland’s Anima Vitae released Niko & The Way to the Stars (released by The Weinstein Co. as The Flight Before Christmas in the U.S.) and sold the CG-animated feature to 118 countries. The sequel Niko 2 was released in Finland in October 2012. Niko 2 was nominated in four different categories at the Finnish movie awards. The film’s producers Anima Vitae and Cinemaker were also nominated for Cartoon Movie’s European Animation Producer of the Year this year.

Here’s the trailer to the film: 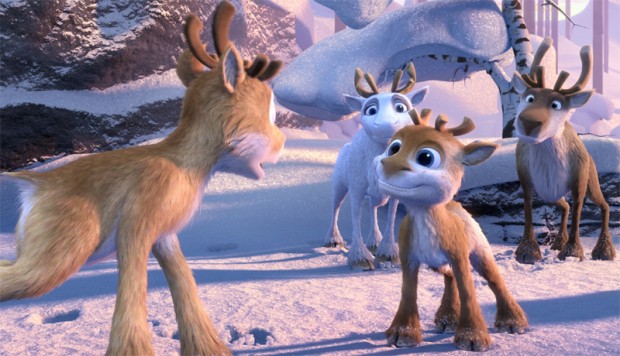