Anima Vitae, the Finnish animation studio behind the movie Niko 2 – Little Brother, Big Trouble, The Flight Before Christmas and The Magic Crystals is expanding to Asia and strengthening its network in Hollywood.

The Helsinki-based studio has signed a joint venture agreement to launch a animation studio in Kuala Lumpur, Malaysia. The studio will be built in cooperation with local partner Creative Media Point, based on a production line developed by Anima.

“During the past few years, we have been in negotiations to find a partner for Anima’s next step,” says Anima Vitae’s CEO Petteri Pasenan “Finnanimation’s Asia reports got us interested in Malaysia. Having a local partner, with a Chinese mother tongue and its own animation school, coupled with Malaysia’s 30% rebate model was a tempting combination. We are going there for business reasons, but through Finnpartnership, this is also the chance for development aid in practice.”

“Along with my team, I am delighted to be providing consulting services for this innovative and exciting adventure. The long-term vision is excellent and offers great potential for both organizations,” says Howard.

Max Howard created and ran studios for Disney in London, Paris, Orlando and Los Angeles, working on Disney’s Who Framed Roger Rabbit, The Little Mermaid, Beauty and the Beast, Aladdin and The Lion King. As President of Warner Bros. Feature Animation he oversaw such hit movies as The Iron Giant and Space Jam. He was also co-executive producer for Spirit: Stallion of the Cimarron at DreamWorks. 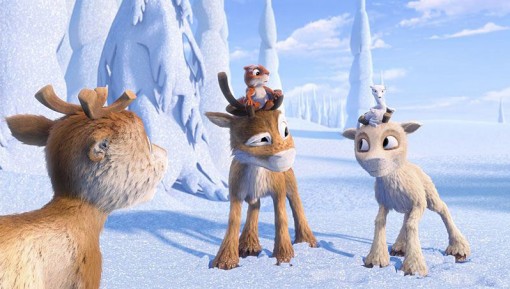