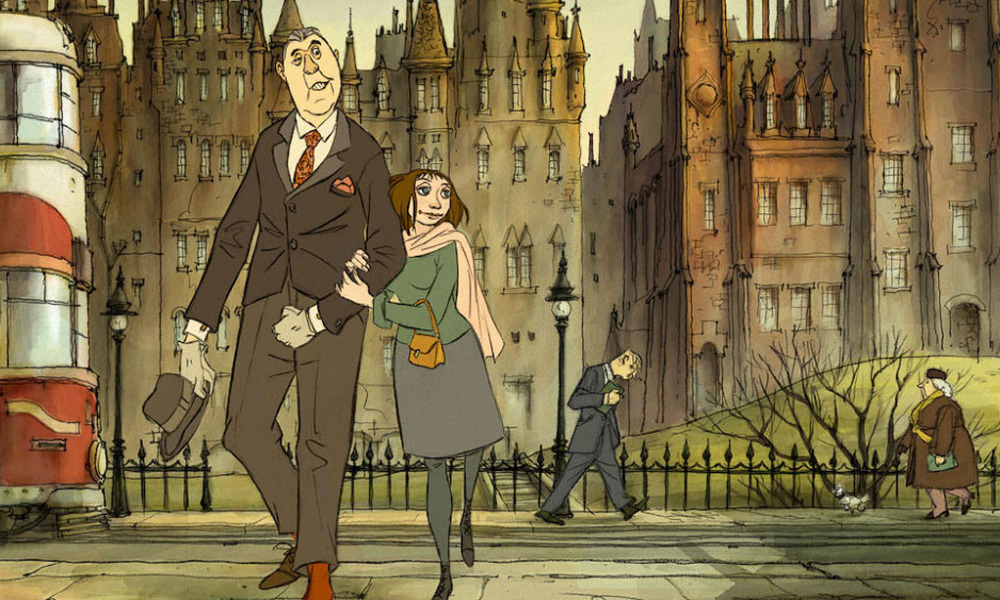 Anima, the Brussels International Animation Film Festival, will place a special focus on its national neighbor France in its 2019 edition, taking place March 1-10. Over the last 20 years, French animation has shown incredible development, with annual feature production rising from an average of three films a year to 10. Anima will pay tribute to the vitality of this sector, which combines high-tech innovation as well as artistic experimentation, with a selection of films that have stood out during this remarkable rise.

As part of this comprehensive program, the Palace Cinema will offer some César Award-winning features on the big screen: The Rabbi’s Cat, Ernest & Celestine, The Illusionist, Minuscule: Valley of the Lost Ants, The Little Prince and My Life as a Courgette.

The festival will also host screenings of short films at Flagey, including César or Oscar winners, festival favorites and little gems from 2018 in four programs entitled “Bleu, Blanc, Bouge!,” as well as two retrospectives, a selection from last year and a focus on one of the most original studios on the French scene: Sacrebleu.

Anima will also present historically-themed programs such as:

Guests of Anima’s Futuranima program hailing from France include Jérémy Clapin, with his promising first feature J’ai perdu mon corps still in production; Louis Clichy, director of the Asterix features; Anne Brotot director of MoPA school in Lyon, with its three short films in the running for an Oscar; and Antoine Cayrol, director of the virtual reality production company, Atlas V.

Anima’s 2019 poster has also been created by a French artist, illustrator Marc Boutavant. Born in Dijon in 1970, Boutavant has published several children’s books with a number of different publishers such as Éditions Albin Michel, Actes Sud, Nathan, Seuil, Bayard and Mila Éditions. His many creations include a very personal animal universe with the series Mouk; the series Ariol et ses amis, in partnership with Emmanuel Guibert; the character Bogueugeu with Béatrice Fontanel; and the series Chien pourri, with Colas Gutman. Boutavant is part of the group of comic-book authors (along with Marjane Satrapi, Lewis Trondheim, Christophe Blain, Joann Sfar, David B., Émile Bravo, etc.) working from the Paris-based Atelier des Vosges-Atelier Nawak, who have renewed the comic-book industry in France over the past 20 years.