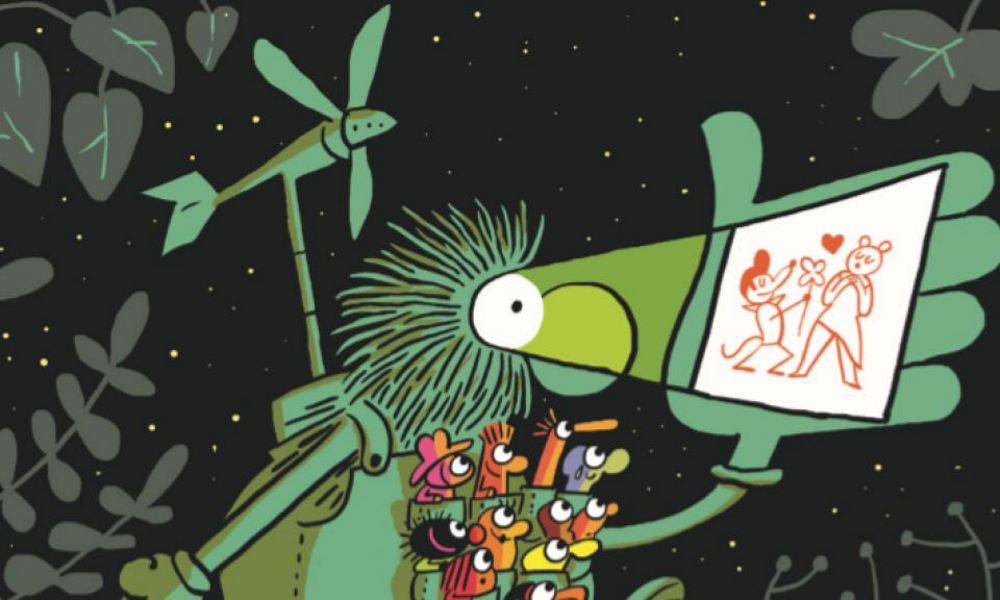 Organizers of Belgium’s Anima – The Brussels Animation Film Festival 2020 (Feb. 21-Mar. 1) have announced that the Oscar-qualifying event will continue its annual tradition of spotlighting one or two European countries with dual focus on Scandinavia and Finland this year.

Anima will reflect on the countries’ concentration on producing quality animated feature films for children. The festival will hold an in-competition screening of Anders Matthesen and Thorbjorn Chistoffersen’s Checkered Ninja — an up-tempo adventure with a great story about friendship, and a touch of social criticism. The Palace cinema will also host a retrospective of children’s films, including Gordon & Paddy, Next Door Spy and Rita & Crocodile. 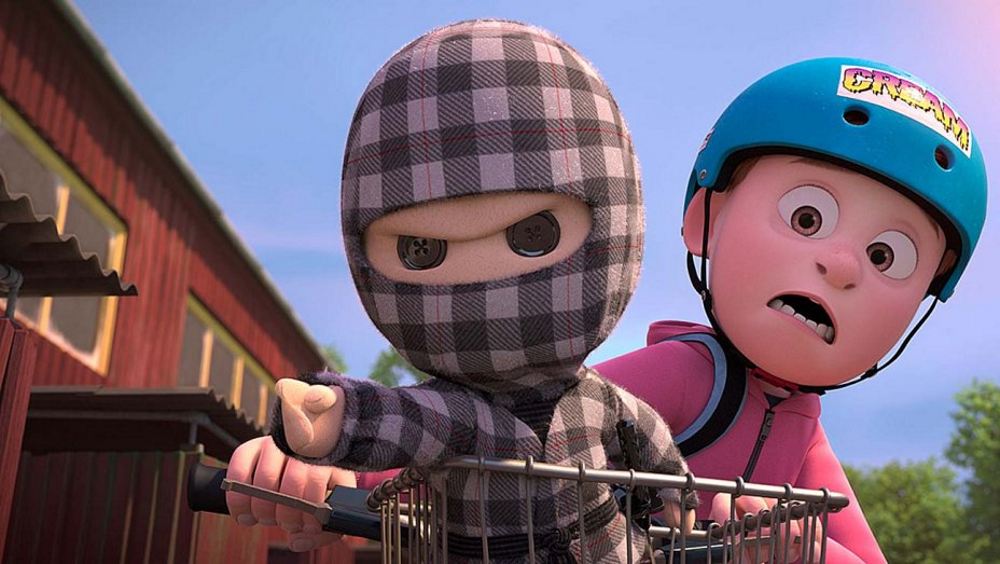 In addition, the Anima audience will have the opportunity to discover what makes independent filmmakers from the North tick through a panorama of four short film programs for adults, entitled Northern Lights. Whether inspired by real events, first-hand accounts or funny and original invented stories, these directors have tackled the subjects with open minds and a bold artistic vision. One of them, Swedish filmmaker Jonas Odell, renowned in the industry for co-founding studio FilmTecknarna, prolific commercial and music video credits, and his multi-award-winning Never Like the First Time, will be visiting the professional days to present his new studio The Chapel Films.

The Scandi-Nordic focus will wrap up with the preview screening of Danish filmmakers Anders Morgenthaler and Mikael Wulff’s latest feature, Monty and the Street Party, co-produced by Belgium’s Caviar Films, which will close the Festival by giving the Anima 2020 audience one last opportunity to delve into the crazy creative workings of their minds, in the presence of the film’s Belgian production team. 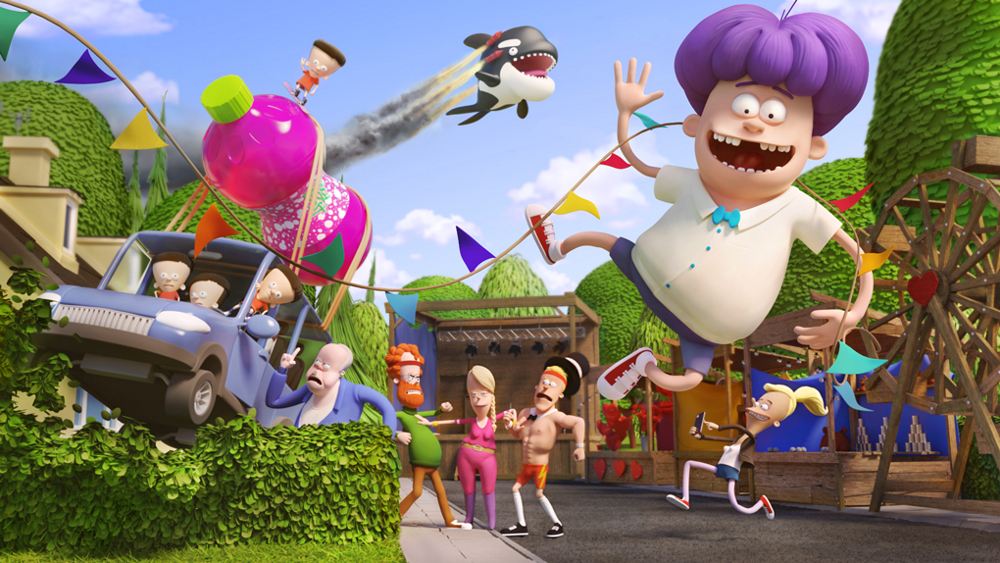 Monty and the Street Party

Anima will also be celebrating one of the little countries that plays a big role in the European animation industry, Luxembourg, with a closer look at sibling outfits Mélusine Productions and Studio 352. Founded 20 years ago by Stéphan Roelants, who is still at the helm, these two studios have produced or co-produced a dozen of the most popular European features of recent years, like Ernest & Celestine, Song of the Sea, The Swallows of Kabul, The Breadwinner, TV series, shorts, documentaries and more.

They currently have five feature film projects on the go (Molesworth, Slocum, Le Sommet des dieux, Kensuke’s Kingdom and Wolfwalkers) that founder and studio head Roelants will talk more about in the Mélusine, a (co)production model conference. 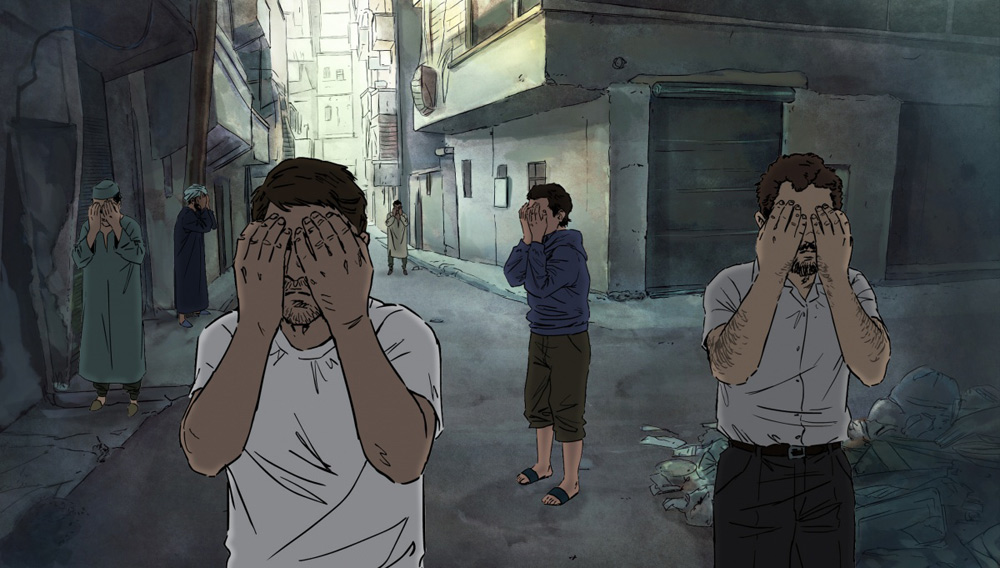 Roelants will also discuss his editorial line, which is based on serving original scripts and quality visuals and content, as well as presenting a preview screening of a film that takes a step off the beaten track of the Anima Festival: the animated documentary denouncing rape used as a weapon of war and its impunity, Zero Impunity. The film, directed by a trio — the Blies brothers and Denis Lambert — is emblematic of the studio’s position.

The majority of the feature films from these two Luxembourg studios are set to be screened at Flagey or the Palace for this special tribute.