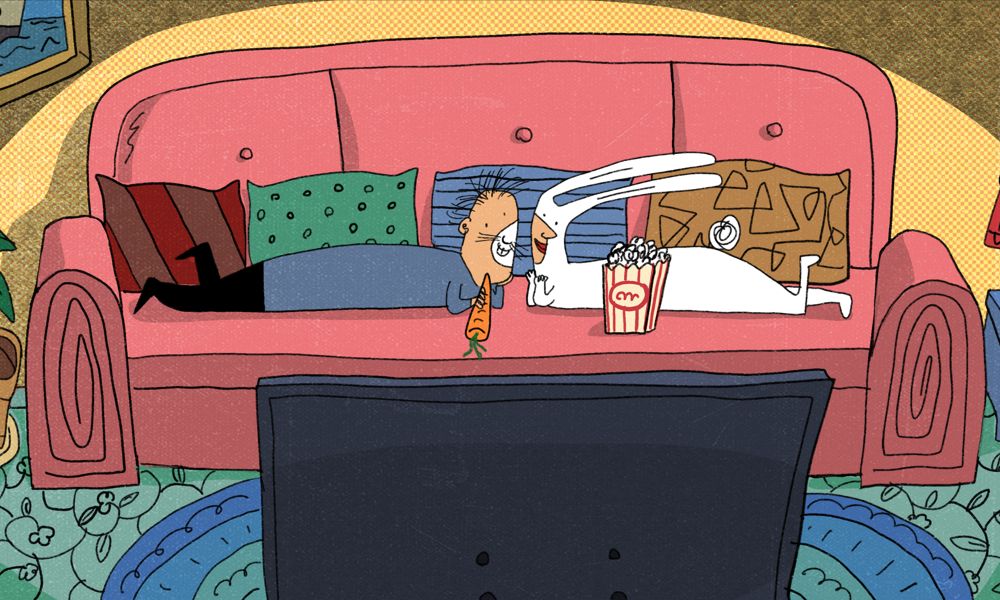 Anima, the Brussels Animation Film Festival, has announced its 40th edition will take place as a totally digital program on its new platform Anima Online from February 12-21. Previously planned for a hybrid in-person and online event, the full program will be unveiled next Tuesday, January 26 at Anima’s official press conference.

“You probably already guessed it, but we wanted to believe it to the end. It’s with a heavy heart that the Festival has had to give up the idea of an onsite 40th edition, due to the developments in the health crisis. But we are also very pleased to announce that the exceptional and very rich program will be available throughout Belgium on the new Anima Online platform,” the Anima Team said in a shared statement.

The festival has already announced some of its plans. Tomm Moore and Ross Stewart’s critically acclaimed feature Wolfwalkers will be the opening film of the 2021 event. A spotlight on Korean animation, marking the 120th anniversary of Belgian-Korean diplomatic relations, will feature a program of indie shorts and three feature films (The Shaman Sorceress, Motel Rose and Beauty Water). And of course, a 169-title buffet of artistic, thought-provoking and entertaining short films will screen in the Oscar-qualifying competition.