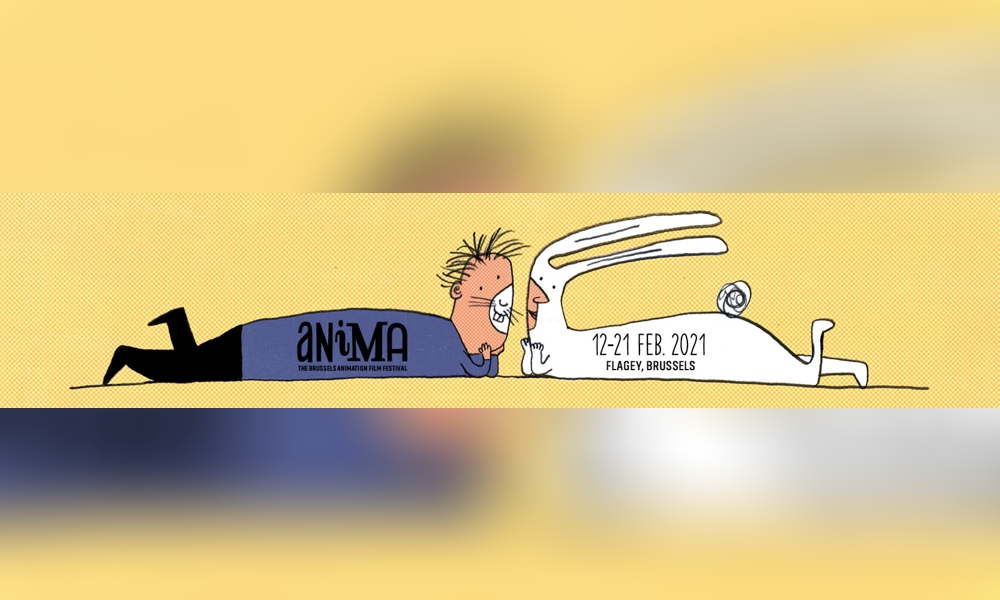 After viewing over 1,400 brand new films, the selection team for the Anima Festival (taking place from February 12-21), has finally decided and chosen 169 short films for the Festival’s 40th birthday. The full program will be announced on January 19. 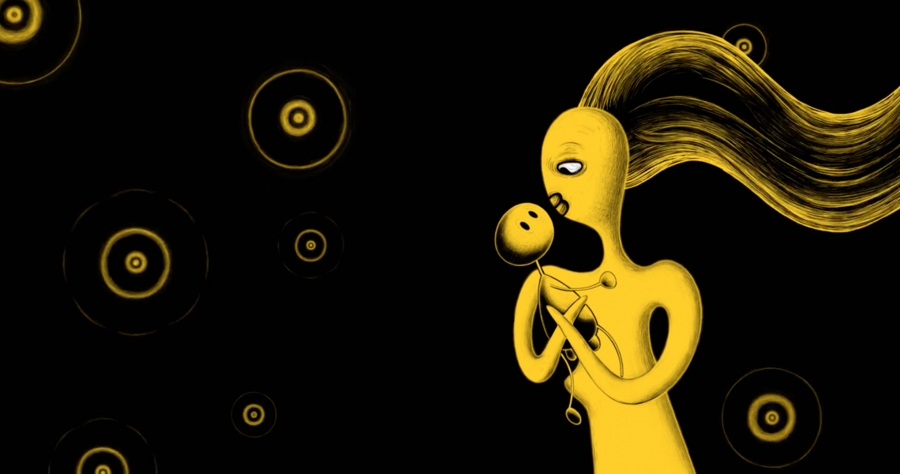 Organizers note it was a long process, as many of the films had both great artistic and writing qualities and confirmed the trend that animated shorts are evolving into an increasingly long format that allows the viewer to discover elaborated worlds and well-told stories. 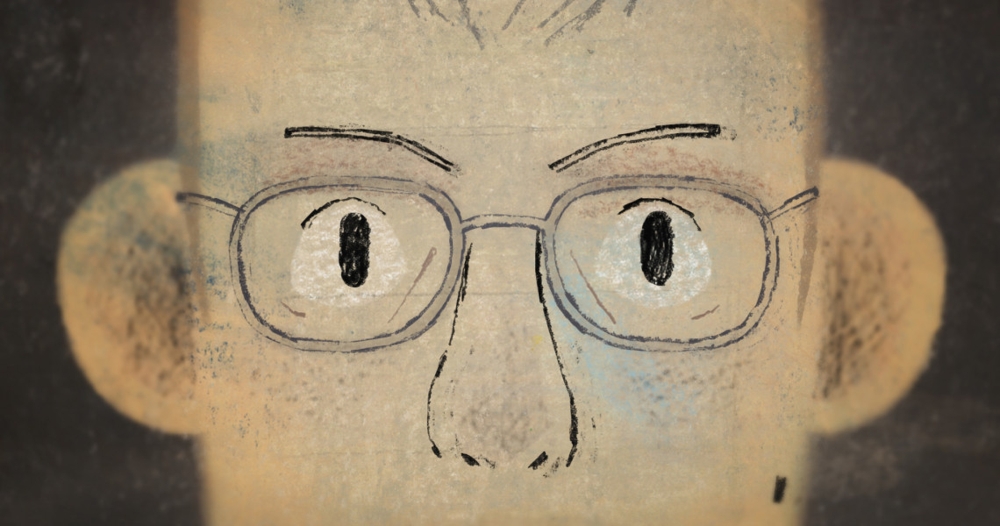 There are 67 films in the international competition, mostly from European countries, including 37 from France, which reflects just how strong the sector is there at the moment. The national competition will bring together 19 new Belgian productions. 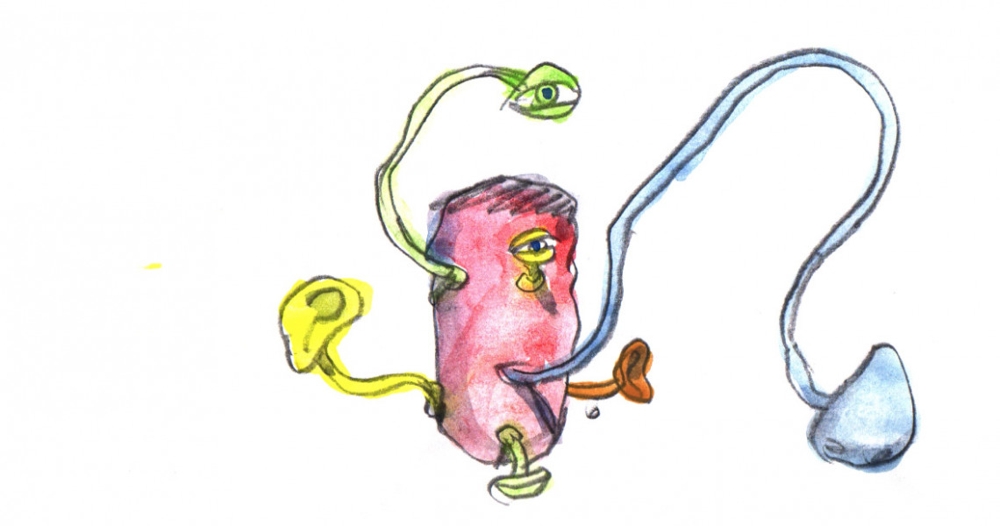 Anima 2021 is highlighting some big names in competition, like the latest short from Bill Plympton, Odd Duck, and Orgiastic Hyper-Plastic from Paul Bush, who had his own retrospective in 2019. Niki Lindroth Von Bahr, winner of the Anima Grand Prix in 2015 and 2018, is also back with Something to Remember, along with Andreas Hykade with Altötting; Alberto Vasquez with Homeless Home, awarded at this year’s Annecy Festival; and Bastien Dubois with Souvenir, Souvenir, winner of the Emile-Reynaud Award 2020. Nicolas Keppens, director of Wildebeest and winner of the best Belgian short at Anima 2018, will also be back in the national competition with Easter Eggs. 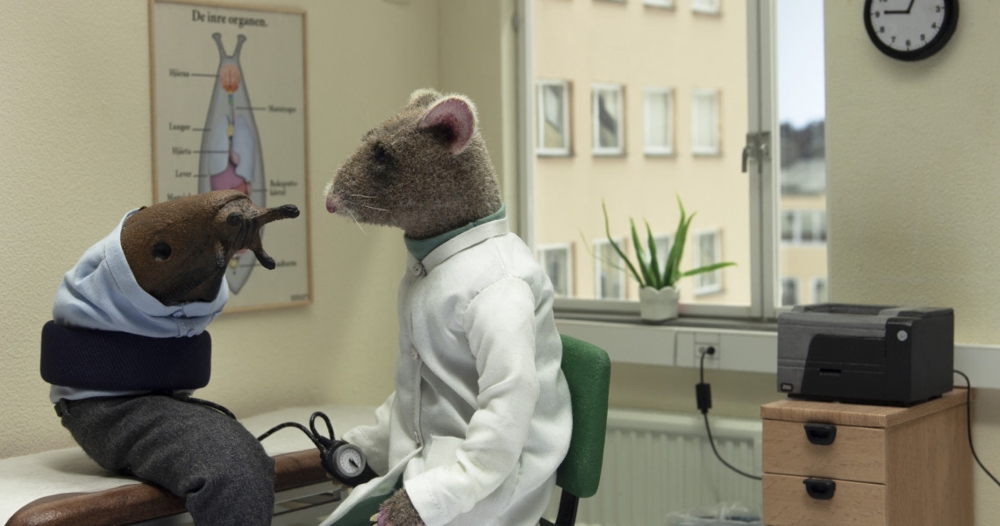 Tasked with judging these animated accomplishments are: 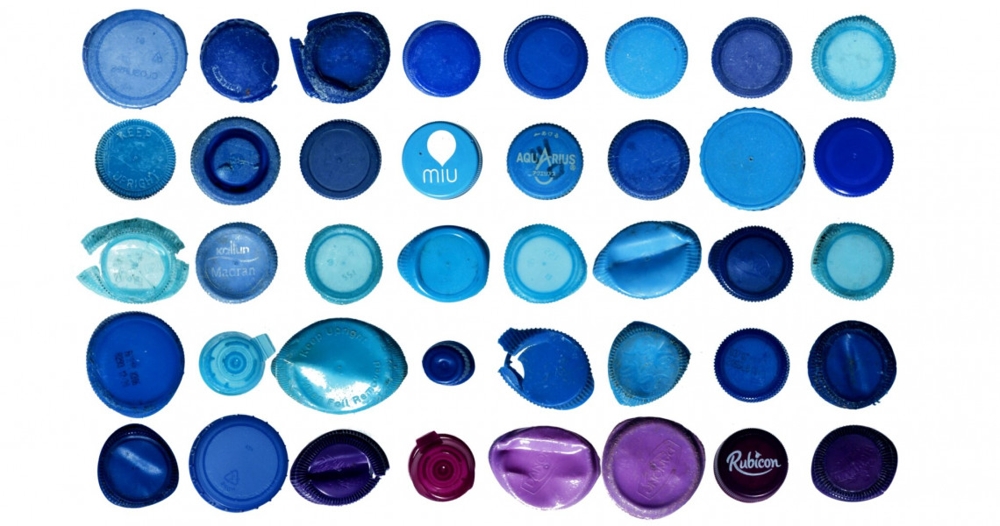 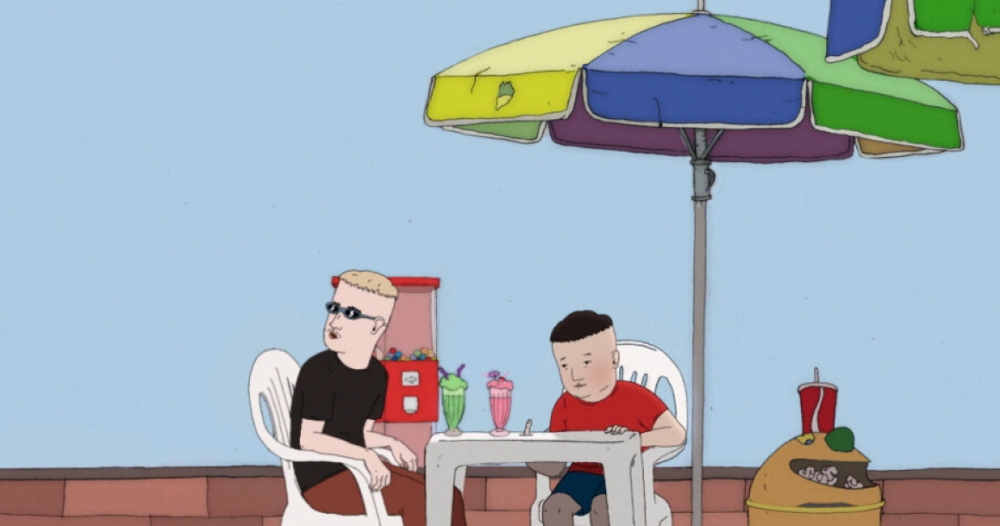 The official selection of short films can now be found on www.animafestival.be 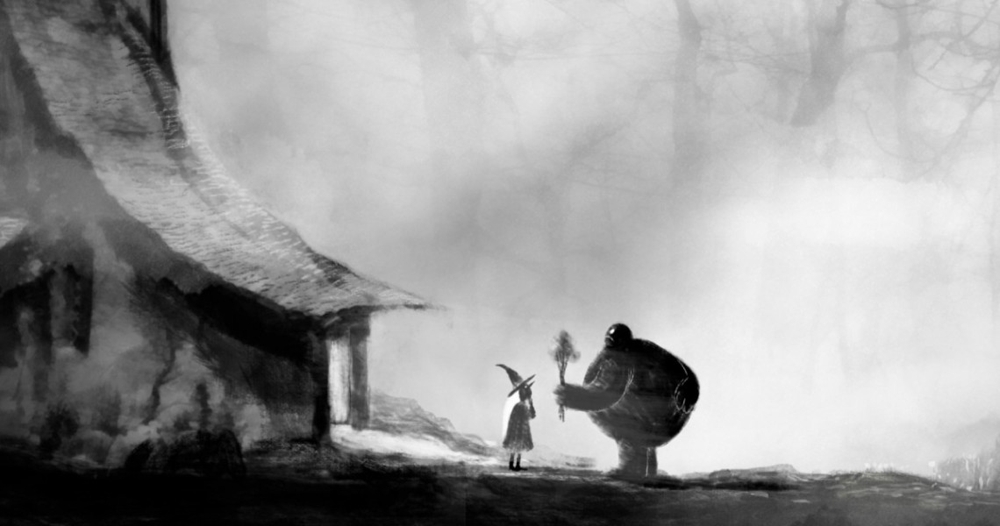