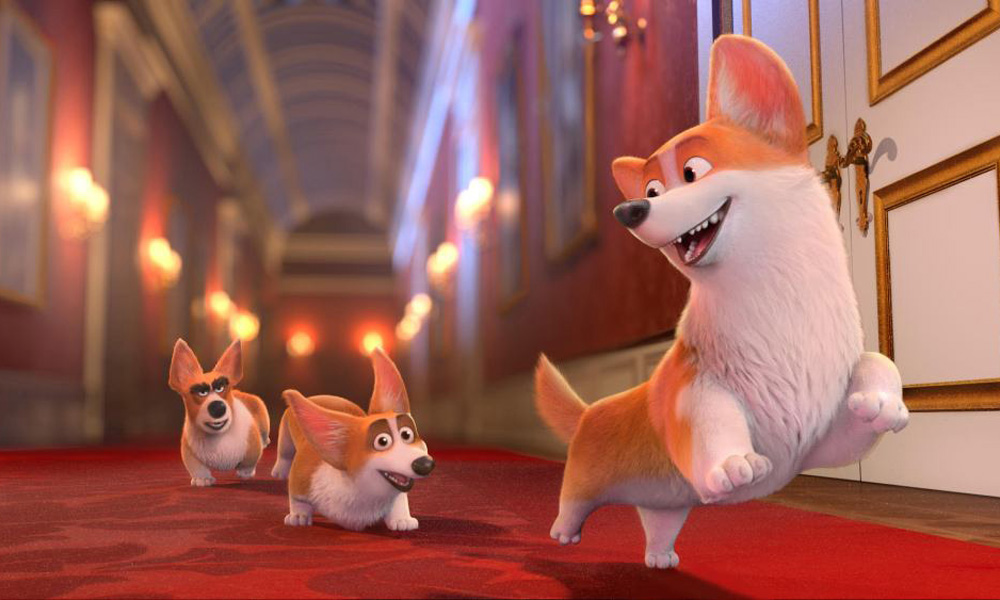 The ANIMA Brussels Int’l Animation Film Festival (March 1-10) continues to unveil programming highlights for the 2019 edition, including can’t-miss talks and workshops for professionals and students, and a colorful lineups of animation for children and teenagers.

FUTURANIMA (March 4-9), the Festival’s professional days, will offer opportunities to reflect on and debate the techniques of the future, such as new stop motion, VR or real-time animation; catch up with visiting animation masters sharing their experiences in masterclasses; discover work in progress sessions about highly anticipated films; learn how top schools put their students on the Oscar-winner track; and take part in recruitment sessions.

Masterclasses and conferences include: Eric Daniels (Disney) “Mixing Art and Tech”, director Louis Clichy on Asterix: The Secret of the Magic Potion, and Mark Burton (Aardman) “Writing for Animation: The Ins and Outs”.

FUTURANIMA will also present works in progress from Jérémy Clapin (I Lost my Body) and Anca Damian (The Fantastic Voyage of Marona), a panel on “Inside Virtual Reality with Atlas V” and the production of “immersive narrative content”, and a conversation focused on stop motion between Kim Keukeleire (Isle of Dogs) and Emma de Swaef (This Magnificent Cake!).

INDUSTRY DAY (March 4) is reserved for the professional sector of animation, which is currently experiencing a significant boom — particularly in Belgium, with more studios, international recognition, an increase in feature film production, development of new tools… but also a shortage in some professions. With the help of several festival partners, the first day of FUTURANIMA will be dedicated to learning, networking and recruiting.

STUDENT DAY (March 5) will present students of Belgian animation schools with informative sessions and focuses on such renowned schools as the MoPA in Arles.

On March 8, attendees can check out a unique performance as a select all-female group of artists show off their talents by live animating in a variety of tasty techniques in the Animated Battle: “Food”.

The year, ANIMA is presenting eight feature film preview screenings, including one Belgian production: The Queen’s Corgi — the latest from nWave studio and director Ben Stassen (Son of Bigfoot, Sammy’s Adventures). The film follows royal pup Rex, a charming rascal who causes havoc around the palace. But, his life in the lap of luxury drives his best friend Charlie to a jealous scheme to take his place. Young audiences will also be excited to check out Mamoru Hosoda’s Mirai, and Andean mountain adventure Pachamama.

Alongside these movie premieres, the festival will present programs of shorts suitable for different age groups, as well as retrospectives of family-friendly classics. As part of the Focus on France, fans can relive Cesar-winning features like The Rabbi’s Cat, Ernest & Celestine, The Illusionist, Minuscule: Valley of the Lost Ants, The Little Prince and My Life as a Courgette.

Outside the screenings, kids can enjoy free entertainment offered by festival partner OUFTivi, explore the big Shadoks exhibition, joke around with Sono Babis the clown and the Teatro Pachuco shows, and fill up at the pancake stand. Plus, the ANIMATINS screenings and discovery workshops!

ANIMATINS (March 4-8) offers sessions especially for playgroups and associations at attractive group rates, supervised by animators from the ASBL Bah Voyons! who will introduce the films and prolong the screenings with creative entertainment using optical toys like thaumatropes and flip books.

WORKSHOPS FOR KIDS (age 6-12), a daily tradition at ANIMA, where little ones can learn basic animation techniques to give them a better understanding of how the films they see on screen are made. These workshops are hosted by the Zorobabel association and are free by reserving on the Anima site.

COURSE FOR TEENS (age 12-16), a five-day course in VJing hosted by illustrator and VJ Loup Blaster. Results of participants’ work will be shown on stage at Flagey’s Studio 4 during a live VJing performance during the Animated Night on Saturday, March 9. 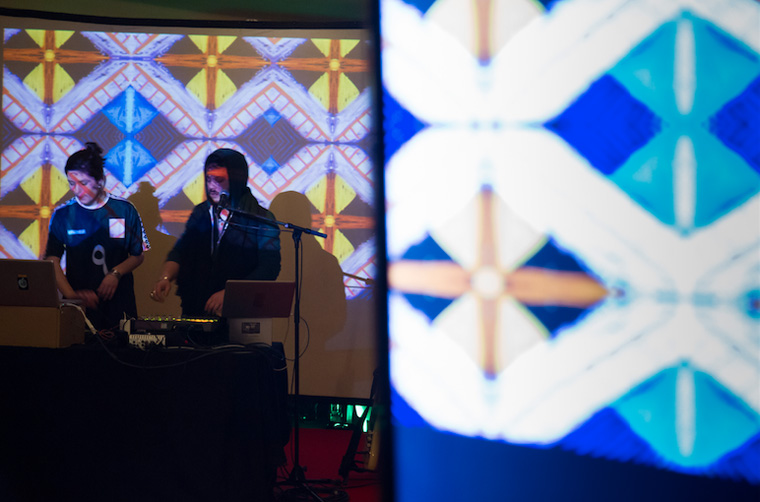 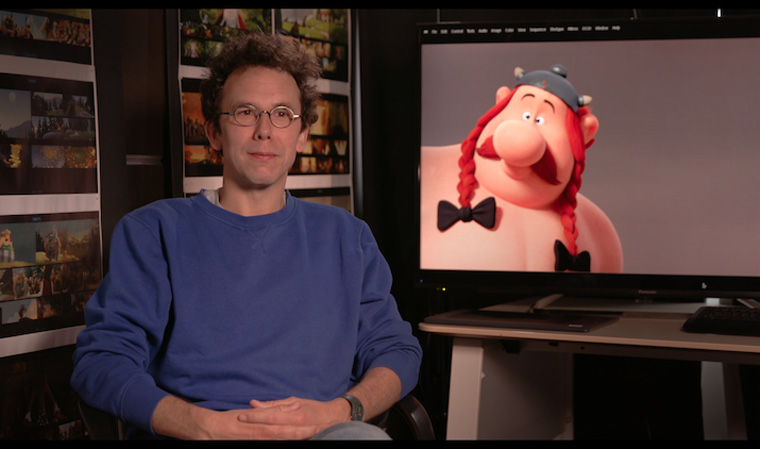 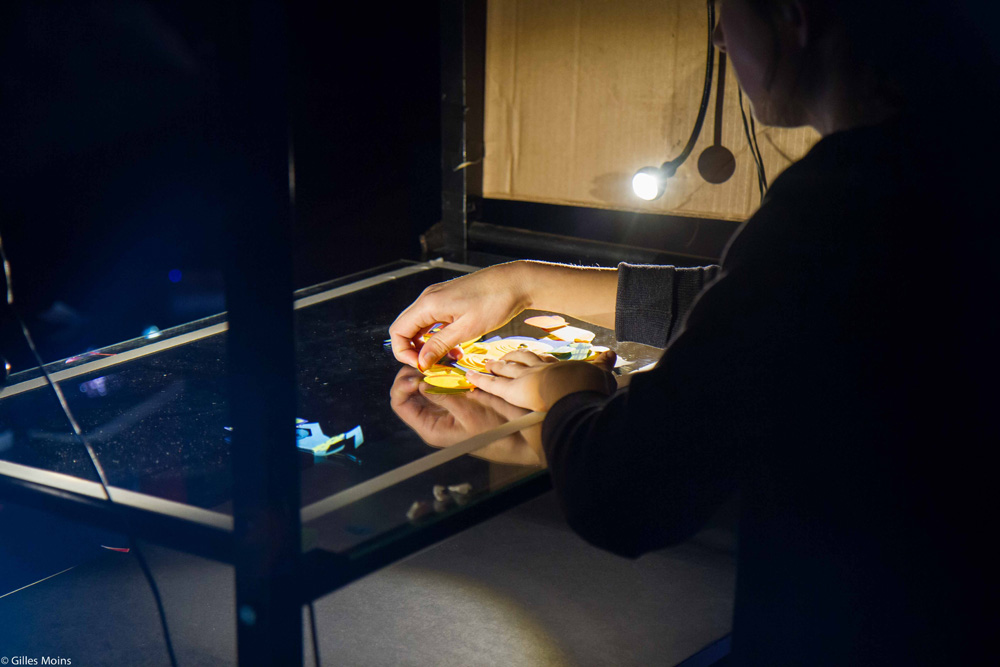