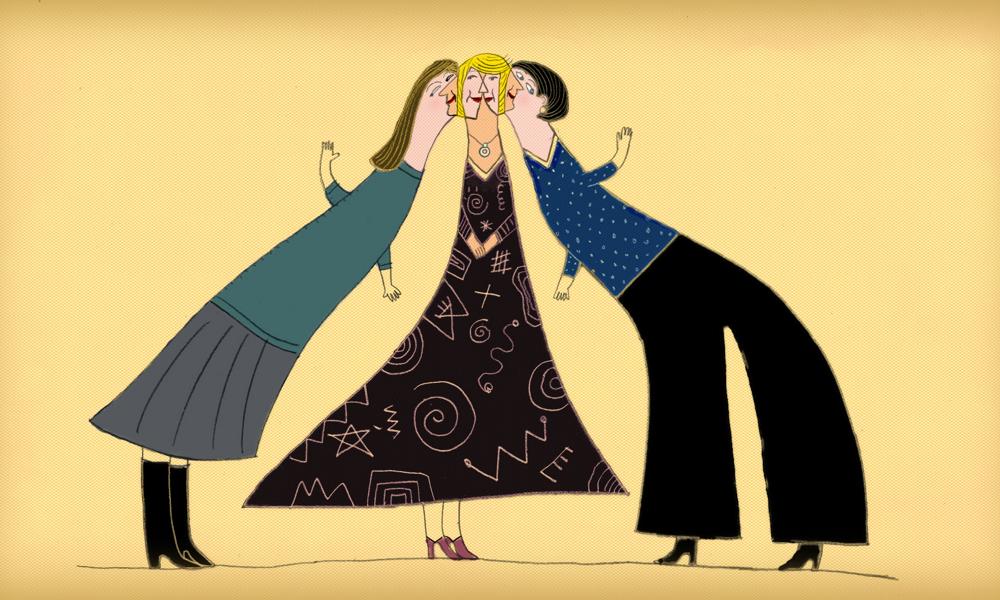 As the film world (and the world at large) works to triage the damage caused by the global COVID-19 pandemic, the ANIMA Festival — one of the last events of this year’s cultural season to go off as planned — looks forward to a restabilized 2021 when, along with many other events, organizers will celebrate the festival’s 40th edition.

Just as ANIMA was one of the last animation events to take place, the 2020 edition has turned out to be the last one for festival director Doris Cleven, who has been leading the event since 1988 — first, as co-director with founder Philippe Moins, and then as sole captain since 2014.

During its 39 years of existence, the ANIMA Festival has largely proven its merits both at home in Belgium and throughout the world, increasing from 2,000 spectators in 1982 to almost 43,000 in 2020, as well as benefiting from the incredible technological and aesthetic evolution of animation over the past 30 years.

The Festival will continue on its path with two new directors, Dominique Seutin and Karin Vandenrydt, who have both been part of the team for 20 years and know their way around the organization of the event perfectly. They will be able to rely on a well-established team and are already hard at work ensuring the succession which, given the current health crisis, is taking a totally unexpected turn.

While no one knows for sure whether ANIMA will in fact welcome visitors to Flagey, Brussels in the real world once again or take place virtually, the dates have been fixed for February 12-21, 2021. The big anniversary edition will feature visual themes designed by Gil Alkabetz, one of the best-known animation filmmakers in Germany.