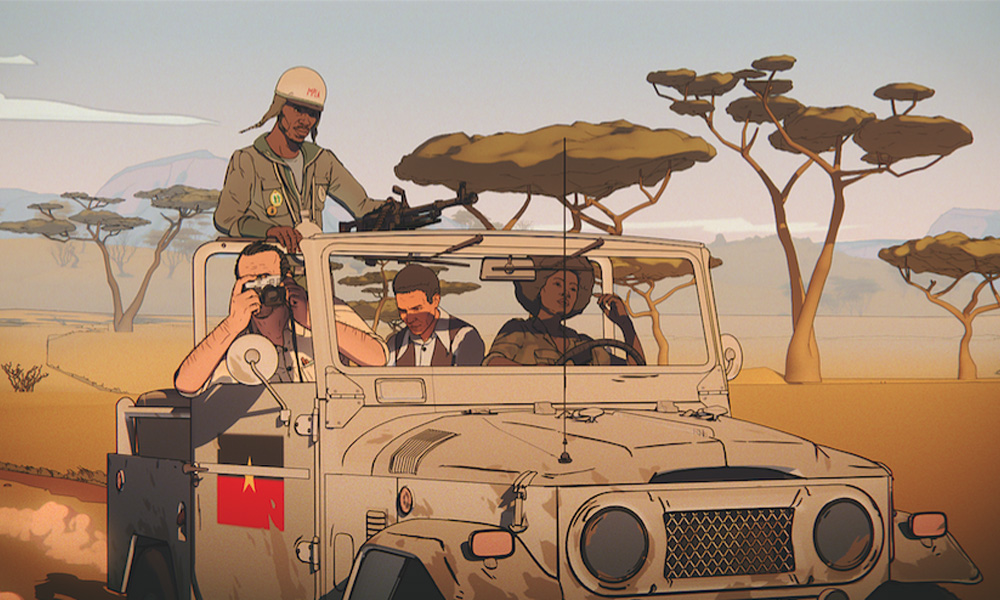 ANIMA, the Brussels Int’l Animation Film Festival, is opening the 2019 edition in just a couple days. The 10-day event will kick off Friday, March 1 with a powerful opening film — hybrid wartime documentary Another Day of Life — and will close out with the latest stop-motion slapstick adventure from Stéphane Aubier and Vincent Patar (as well as an extra special guest from way back when). These films are just two of the shiny new examples of Belgian animation on display this year.

Produced in part by Brussels-based studio Walking The Dog, Another Day of Life is based on the book by Ryszard Kapuscinsk. This Cannes-selected hybrid film mixes archival footage, interviews and animation to take viewers to the heart of the Cold War in a total immersion alongside reporters covering the chaotic beginnings of the Angolan civil war, interlaced with the observations of a Polish journalist torn between his professional duty and personal commitment. Director Damian Nenow will be in attendance at the ANIMA opening night screening.

The closing ceremony will open with a reconstruction of the history-making 1914 interactive cinema show by Winsor McCay, Gertie the Dinosaur, followed by the competition award winners announcement and capped off with Patar & Aubier’s family-friendly The Agricultural Fair. Following on their crazy adventures in The Christmas Log and Back to School Panic, Cowboy and Indian decide to unwind and have fun at the fair. But when Horse can’t remember where he’s hidden the tickets after a skateboard accident, Cowboy and Indian decide to build a time machine to help find them. And that’s when the trouble starts…

Throughout the festival, visitors will have a chance to see more fine examples of Belgian productions and co-productions. Feature film options include CG family comedy The Queen’s Corgi, by Ben Stassen & Vincent Kesteloot at nWave, the studio behind Son of Bigfoot and Sammy’s Adventures; and more adult offerings Raoul Servais: Memoir of an Artist by Bastien Martin; Madcat Studios’ history of the nation’s melancholy and endearing first monarch Leopold, King of the Belgians; and multi-award winner This Magnificent Cake! By Marc James Roels and Emma De Swaef, who will be in attendance for a panel with Isle of Dogs lead animator Kim Keukeleire.

ANIMA has also lined up an intriguing assortment of Belgian shorts in the national competition, and will welcome around 40 local filmmakers and producers for the professional days. Plus, concerts with the Brussels-based group Fabiola at a VJing session Spray /On: Sven&Roger Vs Fabiola, along with the now famous Anima Toon Band, who will be giving a unique and exclusive concert of animation-inspired hits. 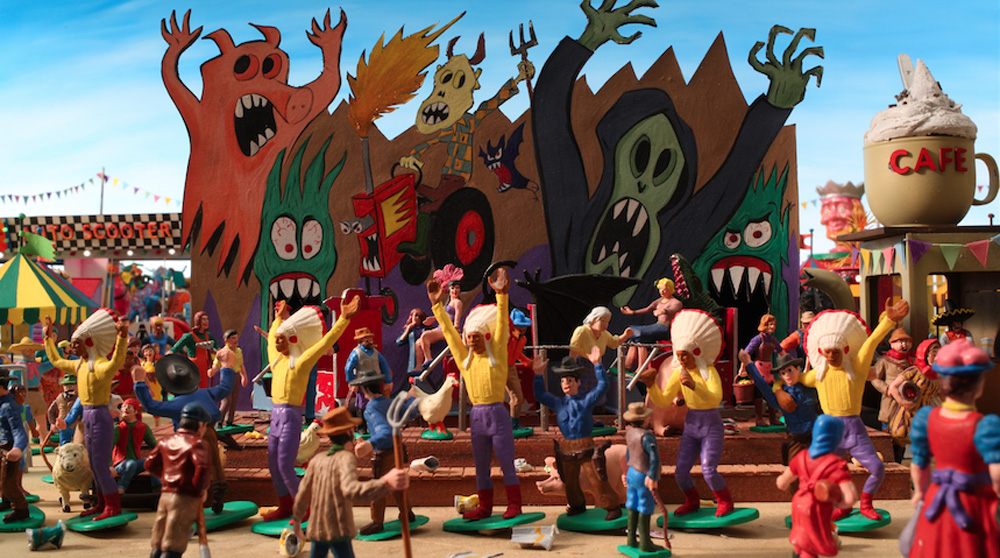