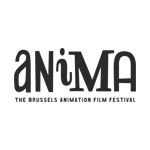 The 2018 edition of ANIMA – The Brussels Animation Film Festival is just around the corner, with the full program release revealing screening highlights such as Oscar nominated features The Breadwinner, Coco, Ferdinand and Loving Vincent heading to the Belgian metro. The fest will take place Feb. 9-18 at the arts and culture hub Flagey.

This year’s event will also offer a great selection of contemporary Japanese films in a variety of genres. These include an adaptation of cult cyberpunk manga BLAME!, Masaaki Yuasa’s highly acclaimed 2017 double bill Night Is Short, Walk on Girl and Lu Over the Wall, and the sensational stop-motion sci-fi piece Junk Head (trailer).

Asia’s increasing profile on the global auteur animation scene will further be explored with diverse Chinese offerings — mythic fantasy-adventure Big Fish and Begonia and dark comedy gangster flick Have a Nice Day — and Korean literary adaptation The Shower from Jae-huun Ahn; a delicately rendered, pastoral love story which will close out the fest.

More international offerings include indie US piece Where It Floods, which depicts a rural and isolated slice of American life; Tehran Taboo, the animated feature debut of Iranian-German director Ali Soozandeh; Michel Ocelot’s latest fairytale feature Ivan Tsarevitch and the Changing Princess; and labor rights story Un Homme est Mort (A Man Is Dead), which is adapted from a comic-book in turn inspired by a lost René Vautier documentary about the death of factory worker Édouard Mazé during strike demonstrations in Brest. ANIMA will also present a preview of Flemish rotoscopy project ZOOks, set in a world where nature is man’s greatest enemy.

The full program is available online at www.animafestival.be. 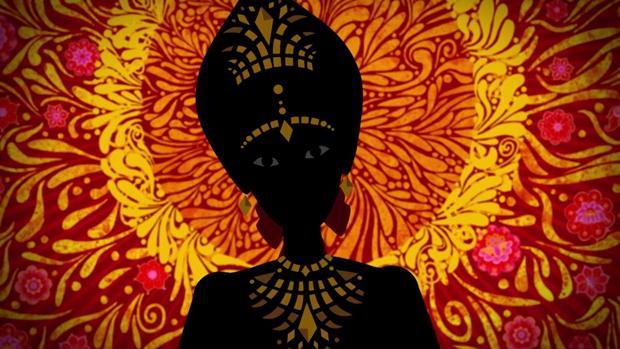 Ivan Tsarevitch and the Changing Princess 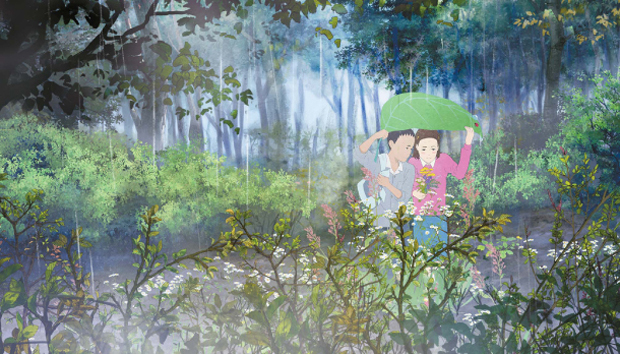 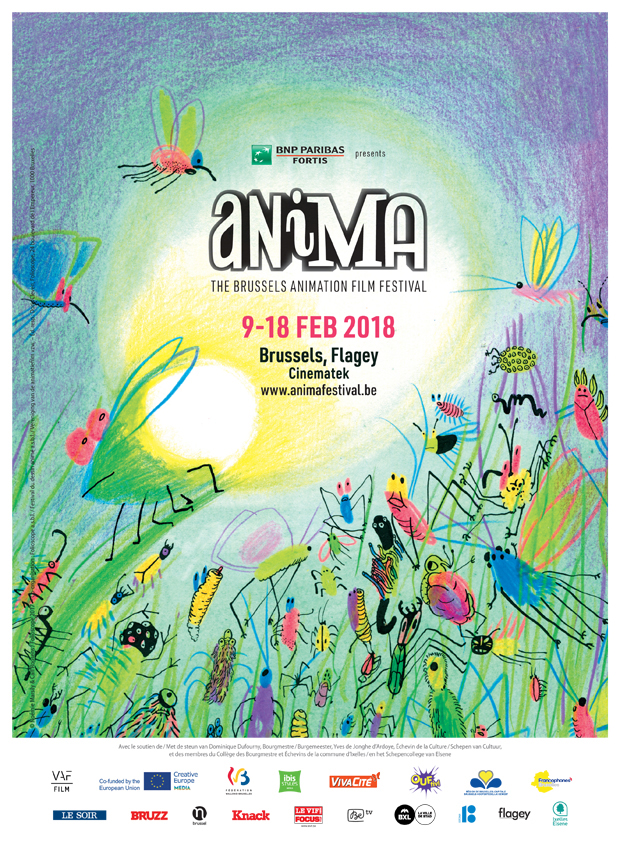