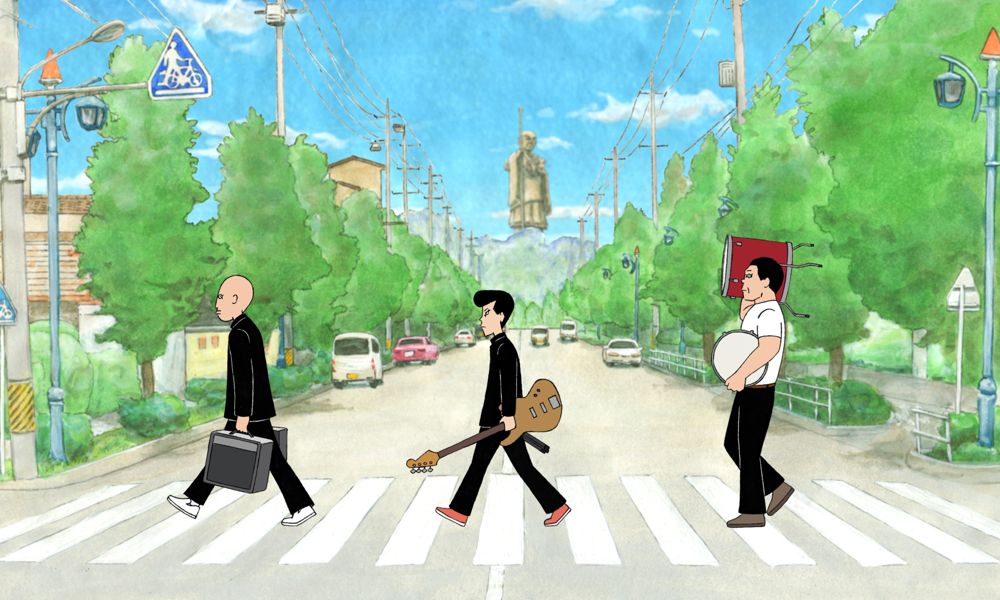 Anima, the Brussels International Animation Film Festival, announced the big winners of its 40th edition. The festival has been offering a delightful selection of shorts and features to the viewing public, with unlimited online access since February 12, racking up more than 5,500 users and 90,000-plus streams in just eight days.

The prizewinning films, listed below, will be available among the programming selections on the Anima Online platform until the end of the Festival (midnight CEST on Sunday, February 21) — a great opportunity for animation fans around the world to discover animated gems throughout the weekend. 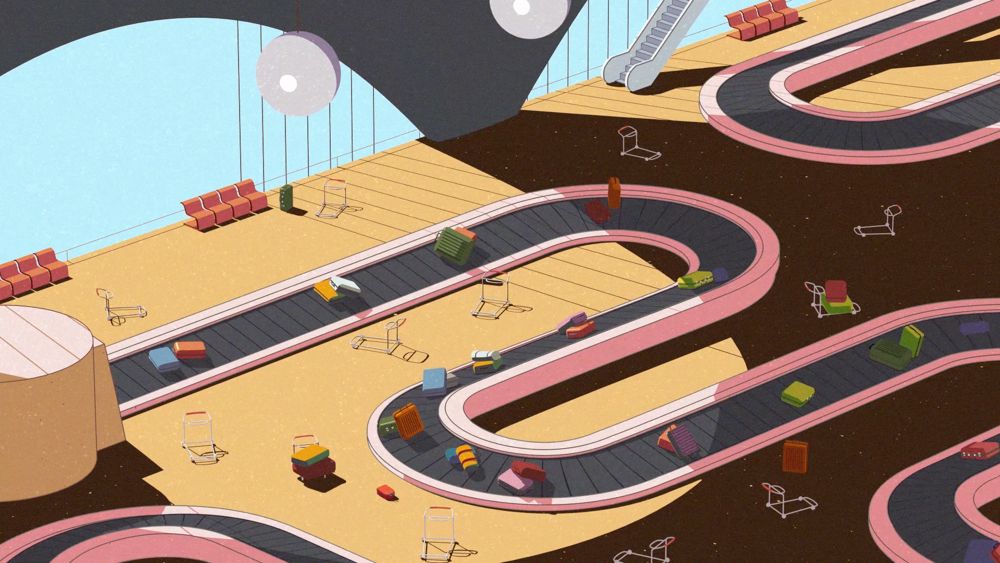 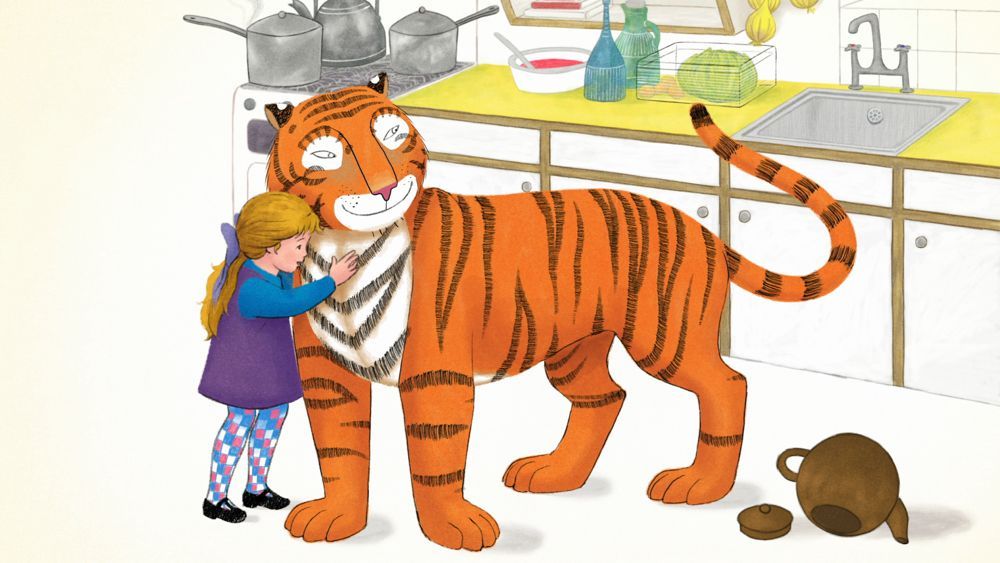 Award for Best Short Film for Children: The Tiger Who Came to Tea by Robin Shaw (Read more) 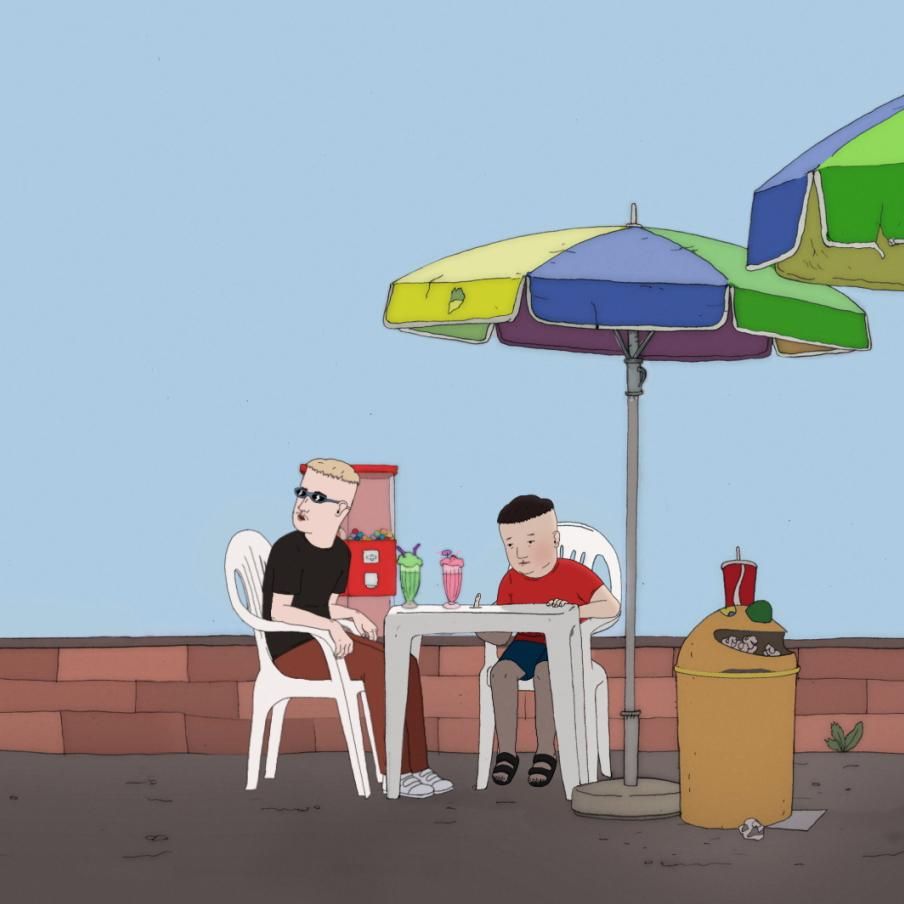 Grand Prix for Best Short Film of the Fédération Wallonie-Bruxelles (provided by the Fédération; 2,500€): Polyamory by Emily Worms (Watch online)

See all the films and watch the program online until Feb. 21 at www.animafestival.be / Anima Online.