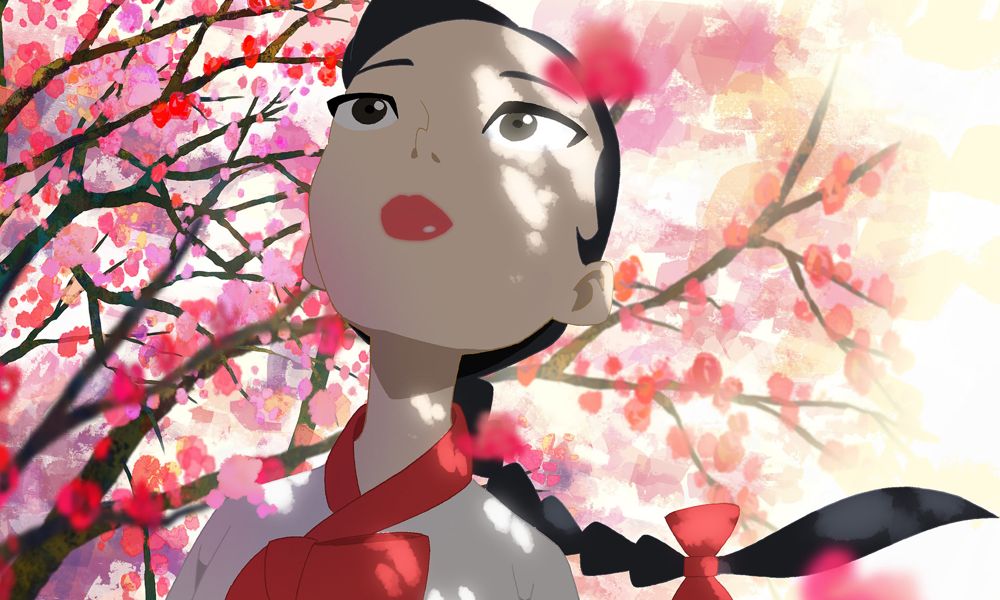 Anima, the Brussels International Animation Festival, is spotlighting Korea for its 2021 edition. The Focus is presented in collaboration with the Korean Cultural Centre, for the 120th anniversary of diplomatic relations between the two countries.

Anima will be spotlighting the wealth of contemporary Korean animation that reveals a strong identity ready to criticize the shortcomings of its society through striking and challenging realism.

The Focus will be made up of “Korean Colours”, a program of short films from independent filmmakers, and three features: The Shaman Sorceress by Jae-Huun Ahn, (also the director of The Shower, Anima’s closing film in 2018), Motel Rose by Eun-a Yeo and Beauty Water by Kyung-hun Cho.

The films will also be available on the Anima Online platform, introduced by their directors.

Full details of the Anima festival program will be announced January 19.

Anima will be held February 12-21 in Brussels and virtually via Anima Online. More information at www.animafestival.be.