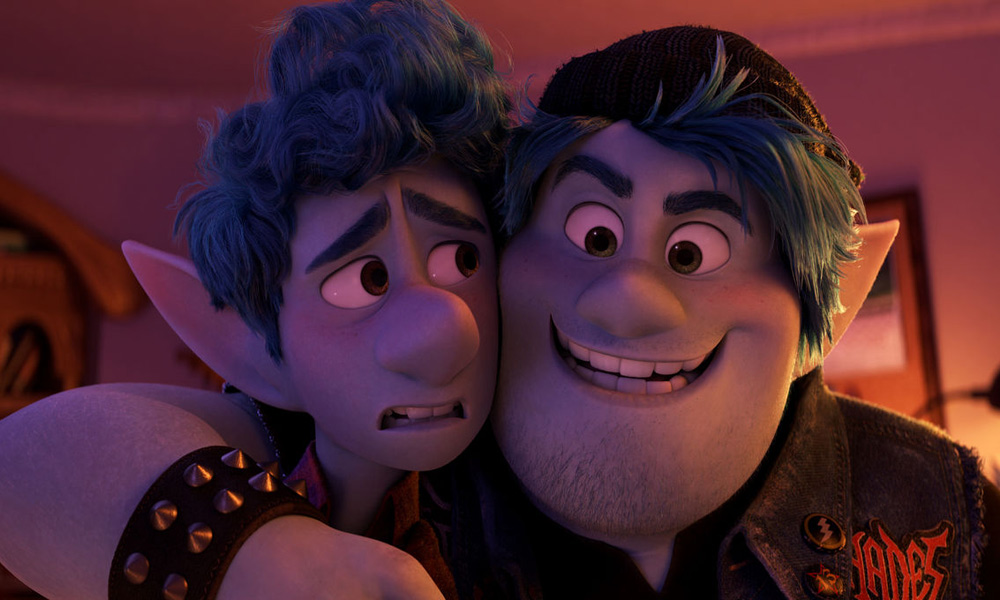 Anima, The Brussels International Animation Film Festival (Feb. 21-March 1) will kick off its program selection for children on Saturday, February 22 with a preview screening of the latest Disney-Pixar feature, Onward.

Directed by Dan Scanlon (Monsters, Inc.), this latest original takes viewers into an urban fantasy world populated with trolls, centaurs and unicorns. The action follows Ian and Barley, two teenage elves who have lost their father, on an extraordinary quest to discover if there’s still a little magic left in the world. (In theaters from March 4). The film will be screened in French and Dutch.

Anima will also be showing several new feature films, including the Franco-Belgian feature SamSam (ages 5+) that follows the adventures of the smallest of big heroes in search of his superpower, along with Spycies (7+), about an offbeat duo of secret agents made up of a demanding cat and a clumsy rat, who are brought together to save the planet from a climate threat.

Aside from feature films, youngsters will have the chance to preview a charming, painterly new show, Shoom’s Odyssey (4+), and take in two other programs bringing together some of the best international short films: The Kite and Other Stories (4+) and My Life in Versailles (6+). All the shorts from these three programs will make up the international competition for children. The best Belgian shorts for children (national competition) can be seen in the The Cherry on the Cake (5+) program.

Every morning, from Monday to Friday, Coline and Séverine from ASBL Bah Voyons! will not only present the films in the Animatins screenings, but also some optical games to delight both the children and their parents.

This is just a small taste of the 22 features and short screenings, including new films and familiar favorites, that will make up Anima 2020’s children’s programming.

In addition to the films, the Festival offers daily introduction to animation workshops, coordinated by the Zorobabel association, and open to children from 6 to 12 years old. There will also be daily entertainment in the Flagey hall, before the two afternoon screenings, from super street artists such as Alessandro Carrocci or Peter Lein. Kids can also enjoy a traditional giant pancake between screenings!

The full Anima program will be online January 30. Learn more at animafestival.be/fr. 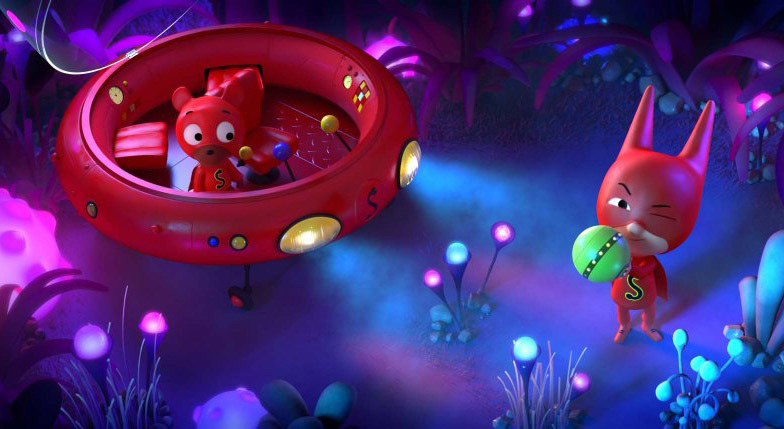 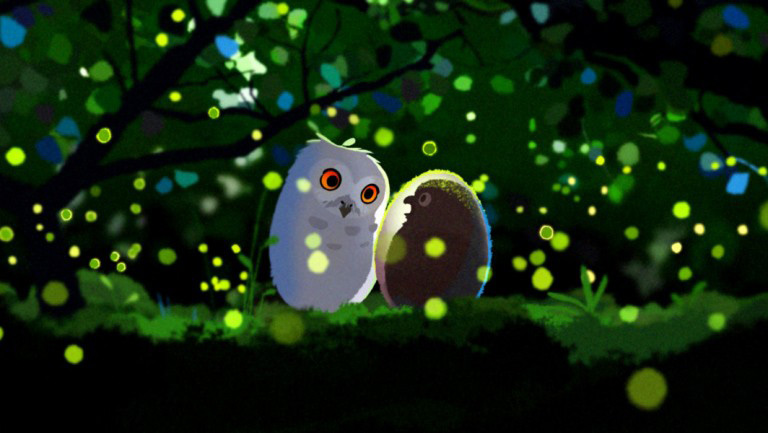 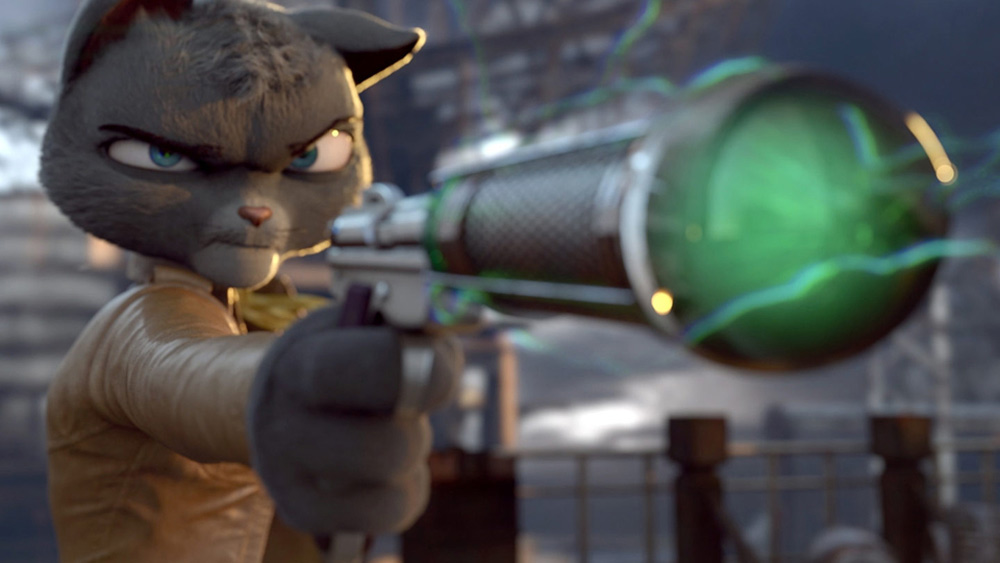