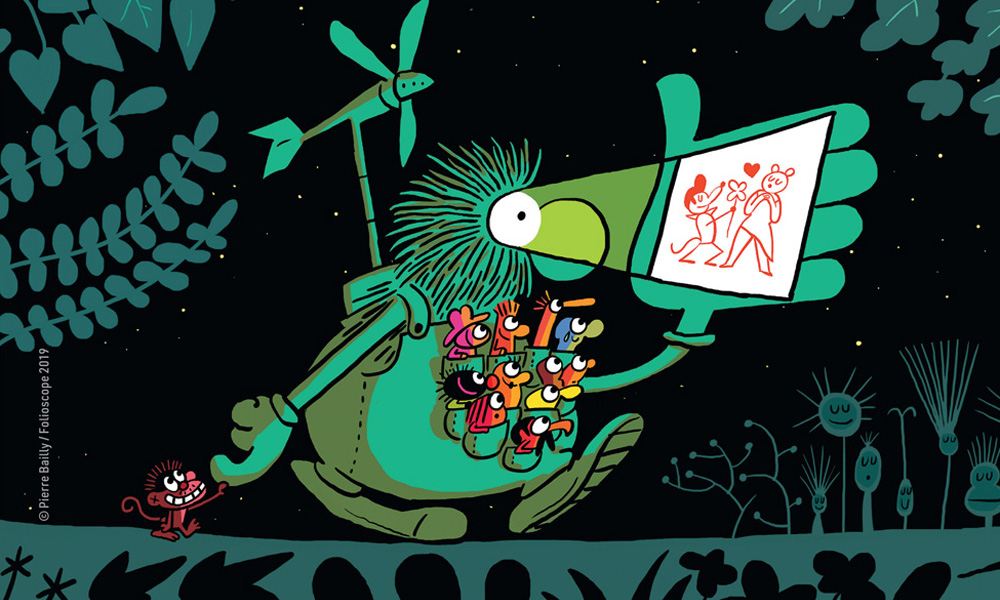 Anima, the Brussels International Animation Film Festival, will take place from February 21 to March 1, 2020, at Flagey and at the Palace. Part of the program will also be presented simultaneously in several towns across Flanders and Wallonia. Festival programmers are reviewing over 1,500 film submissions from around the world (selections to be announced December 6) to craft a compelling international competition line-up of feature films and shorts, while planning engaging retrospectives, special programs and events.

Futuranima, the not-to-be-missed appointment for industry professionals, is fixed for Monday, Feb. 23 to Saturday, Feb. 28, with conferences, masterclasses, meetings, work in progress presentations and a co-production forum for animated series linking together countries from the North and South of Europe. More information on the summit available online.

The poster for 2020 is the work of Pierre Bailly, creator of the crazy little character Petit Poilu, for whom he has drawn 22 comic books and co-directed a 78-episode TV series… with more animated adventures in the works. Bailly’s early books, created with writer Denis Lapière, include La Saison des anguilles, children’s series Ludo and Agadamgorodok. He also published the graphic novel Le Muret, this time working with his partner Céline Fraipont. And more recently, he published the popular science comic book Homo Sapiens, for La Petite Bédéthèque des Savoirs (The Little Comics-Library of Knowledge) collection.

Register and learn more at animafestival.be. 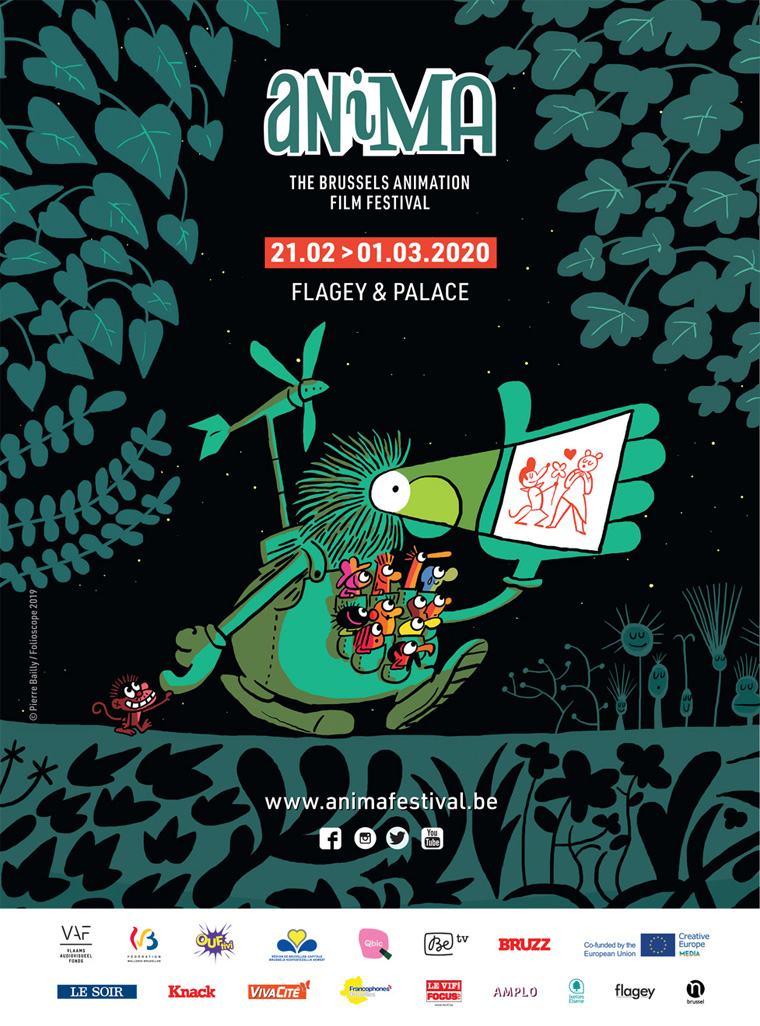