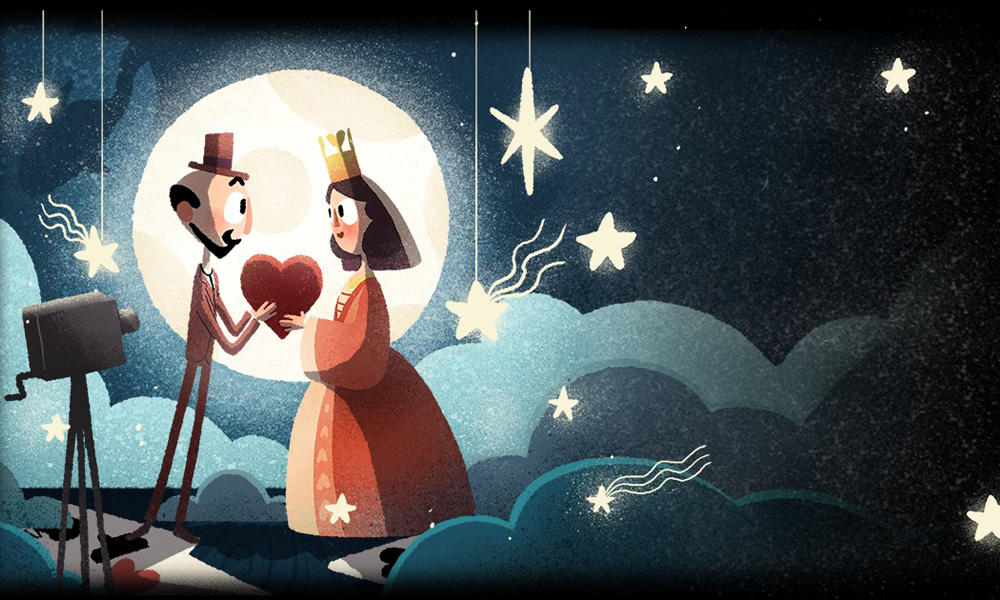 Anima, the Brussels International Animation Film Festival, will feature for the first time a competition dedicated to animated virtual reality films. The 2019 edition will introduce this track during the festival from March 1-10. Attendees will be able to immerse themselves in exciting new worlds as they experience a selection of eight VR films lasting between two and 20 minutes — including a European premiere

Back to the Moon, Directors: Hélène Leroux & François-Xavier Goby, Production: Google Spotlight Stories & Nexus Studios (U.S./U.K., 2’30”): “A tribute to Georges Méliès: A charming illusionist, an adventurous queen of hearts and an evil green man take a trip through cinema.”

Experience & Arte France (France, 15 min.): “A sensory-driven documentary into the thoughts and demons of the artist Edvard Munch.”

Extravaganza, Director: Ethan Shaftel, Production: Ethan Shaftel & Frank Stringini (U.S., 5’45”): “Trapped in the skin of a puppet, reflection on the effects of technology.”

Museum of Symmetry, Director: Paloma Dawkins, Production: National Film Board & Casa Rara Studio (Canada, 20 min.): “A vision of the world if life was a game without rules or risks.

Prizes will be awarded both by audience choice and by a jury of experts:

François Fripiat has been a sound engineer for the past 10 years and has worked in different areas, including sound design or mixing. He was also sound supervisor for a number of animation films, features and documentaries. His passion for ambisonics led him to found Demute, a sound creation studio dedicated to new media (VR, AR, video games). The studio is also developing technological tools to improve sound immersion.

Marine Haverland has been working in the audiovisual industry since 2008. After a stint at Versus Production, she founded the new media development and production firm Aura Films in 2012. She also co-founded the Liège Web Fest, the first festival in Belgium devoted to transmedia, web series and VR. She is currently in charge of new media, gaming and VR at screen.brussels.

Ioana Matei is head of VR project development at Procter & Gamble. As well as co-founding Women In Immersive Technologies Europe and Reality+ Productions, she has taken an active part in the development of virtual reality while also remaining creative by making and producing award-winning films. Her latest feature, The Bellwether, will be released in the U.S. in February. 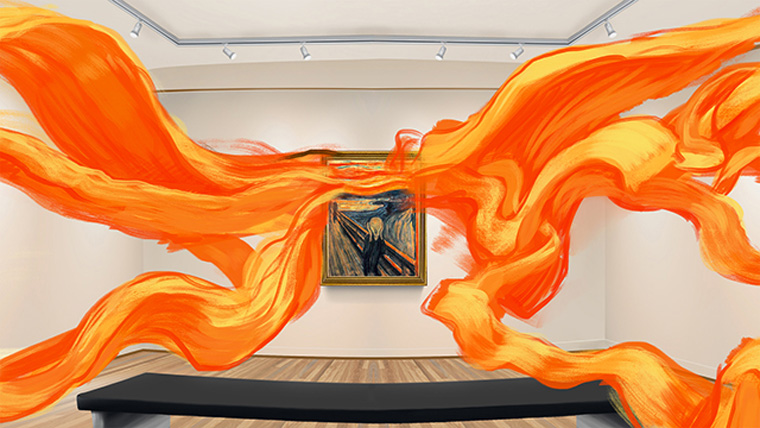 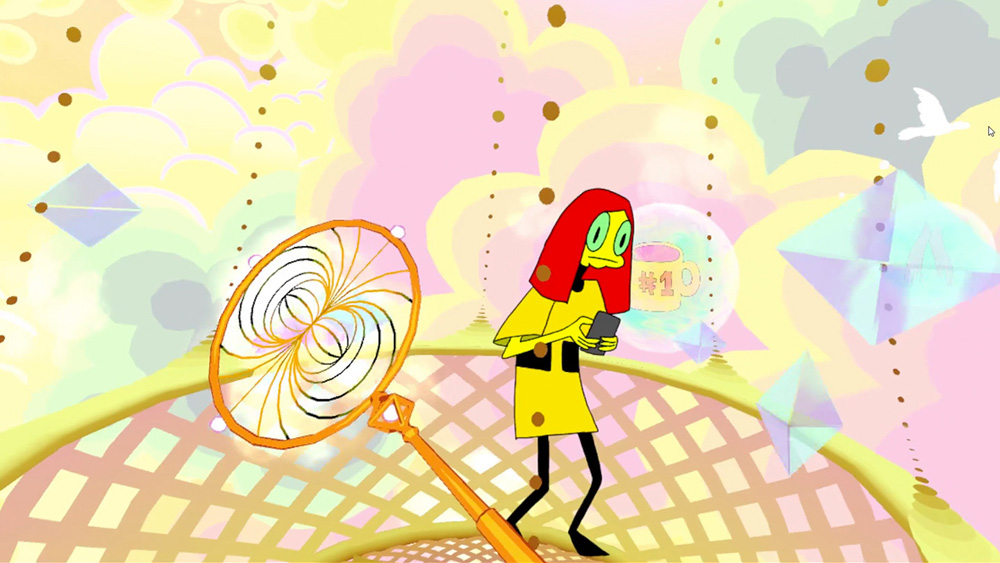 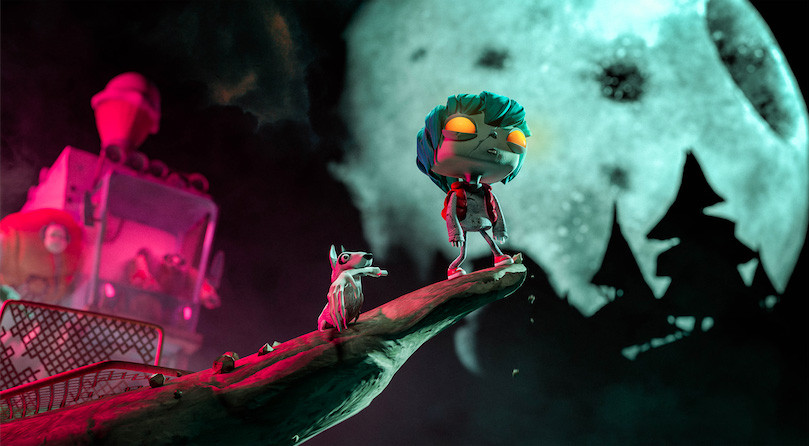 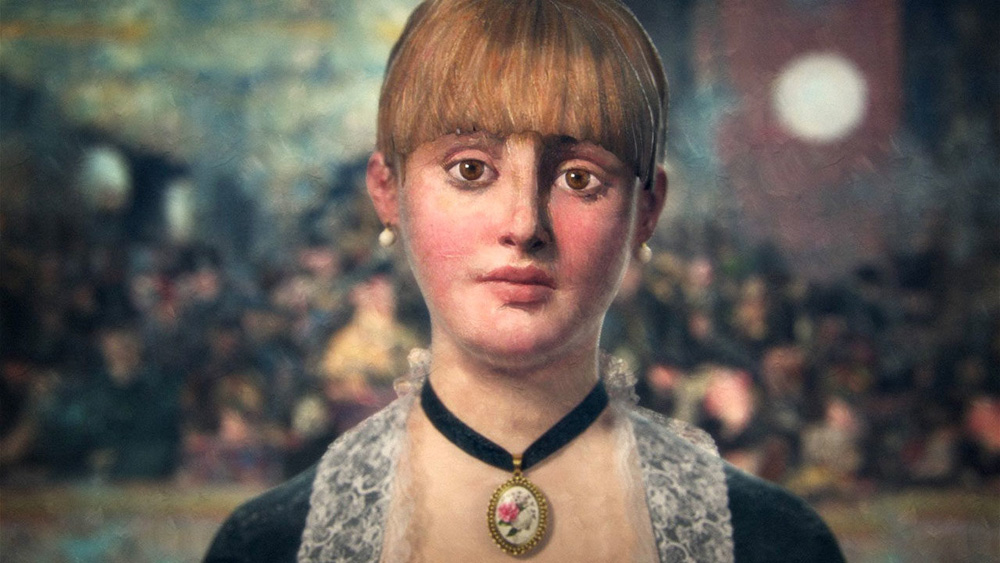 A Bar at the Folies Bergère 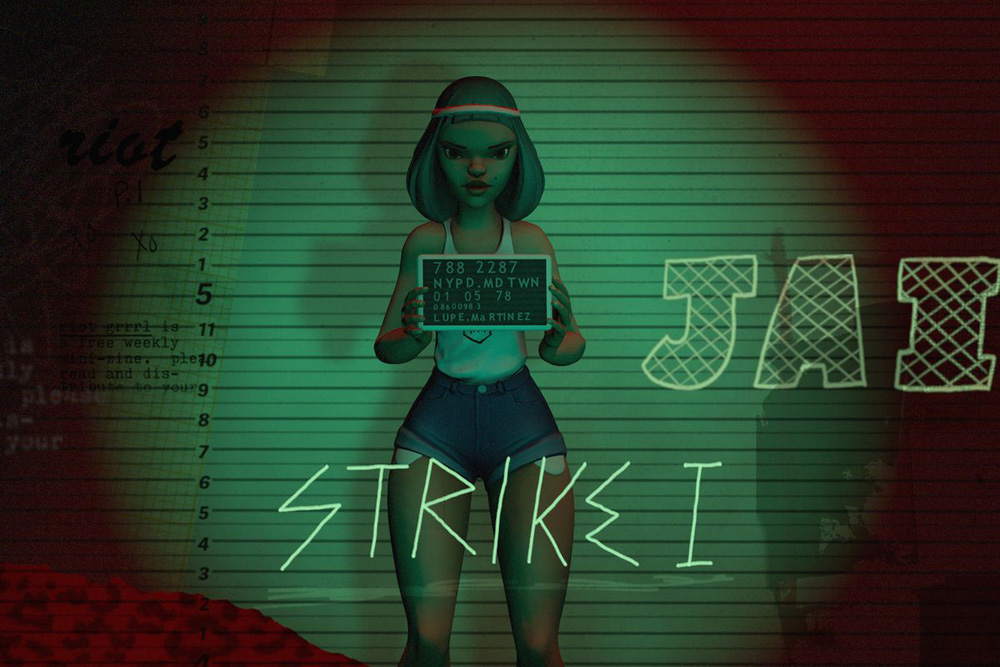 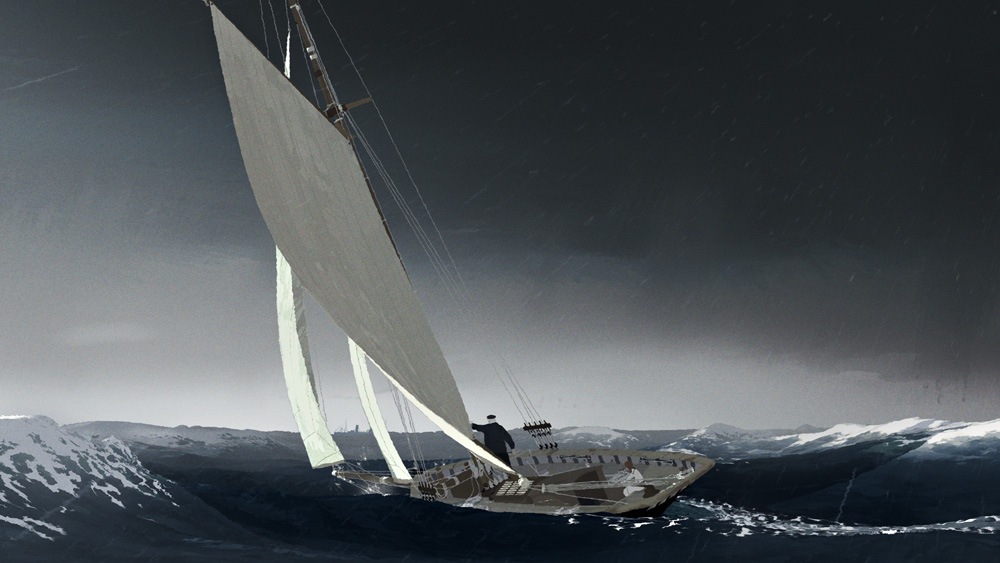