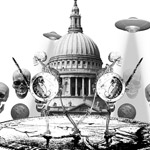 Beginning next month, venues throughout the United Kingdom will play host to showcases of British animation achievement, from childhood classics to experimental shorts. Anim18 will celebrate this fine filmmaking tradition from April through November with screenings, workshops and pop-up events spotlighting its past, present and future.

Among the titles to be toasted are classics such as Animal Farm and Watership Down, new releases such as Aardman’s Early Man, and Wes Anderson’s Isle of Dogs, which was made in the UK. Brand new commissions will also be unveiled.

Led by Film Hub Wales and Chapter (Cardiff) with a wealth of project partners, the program will explore the history of British animation, from early techniques to modern technologies such as gaming and VR. The program complements BFI Animation 2018, the year-round celebration of animation, and audiences will have the opportunity to see newly remastered films from the BFI National Archive’s animation collection and get involved in anijams, gamejams and other activities. They will even be able to smell their way through “Scratch n Sniff” screenings, and experience live soundtracks and singalongs.

There will also be inclusive special projects such as a focus on Women in Animation, a partnership with the BAME in Games network, and events for young audiences and curators. It will be the first UK-wide program to work with the newly launched BFI FAN Access for All, Inclusive Cinema Strategy led by Film Hub Wales, and will bring together a newly developed network of industry expertise, exhibition partners, and community focused organisations. There will be a newly commissioned trailer to celebrate the season, featuring original animation by Only Motion (www.onlymotion.co.uk).

Anim18 will launch with an event in each of the four UK nations. The main kick-off will take place at the brand new Cardiff Animation Festival at Chapter, April 19-22. The fest will feature a preview of Oscar-nominated feature The Breadwinner and a huge program of 99 short animated films, with a special celebration of indie stop-motion feature Chuck Steel: Night of the Trampires.

Anim18 is supported by the BFI, awarding funds from the National Lottery, and by the British Council. More information at www.anim18.co.uk. 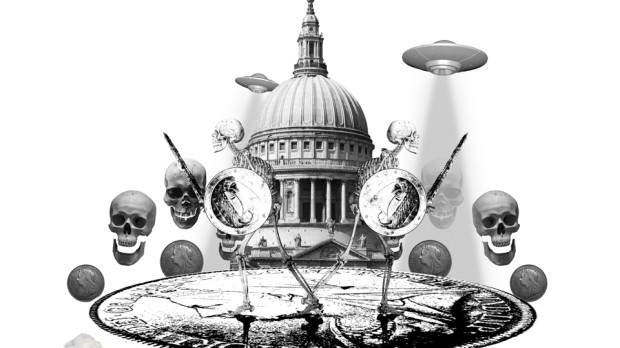 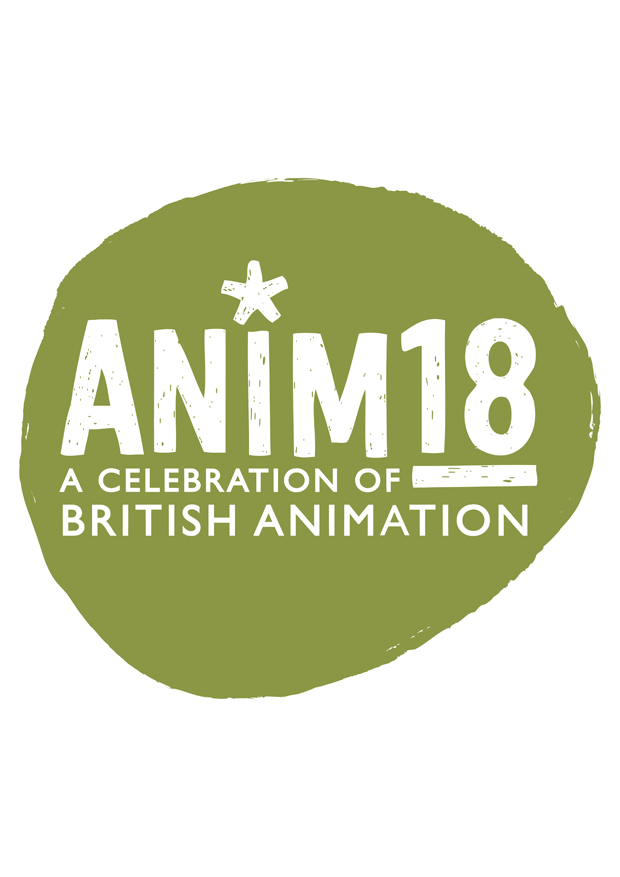