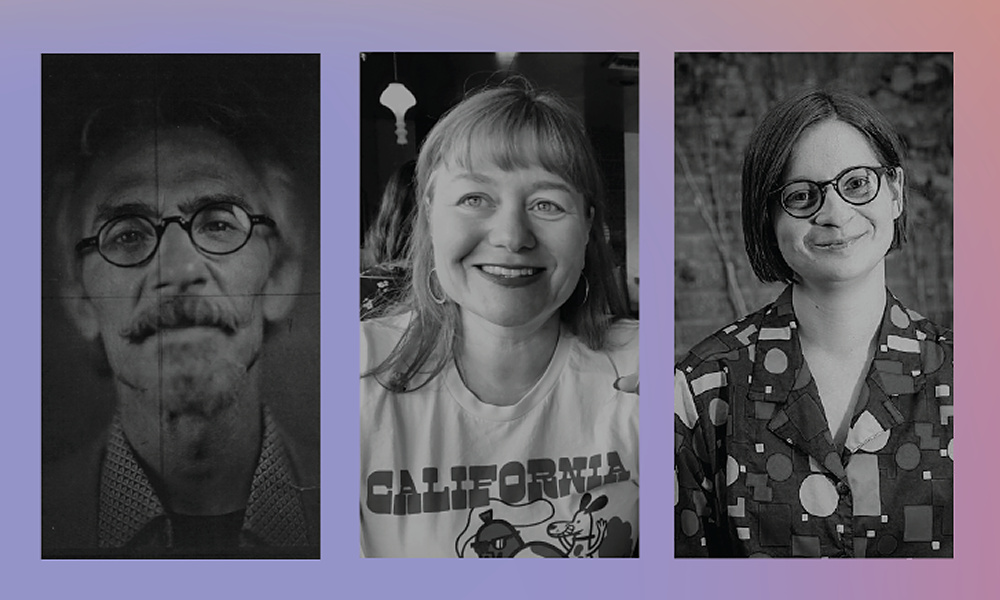 Anibar International Animation Festival opens its doors this Friday for the 12th year in Peja, Kosovo. The festival contains screenings of over 300 films, three special programs, five presentations, four workshops and six panels. As in previous years, special guests will join in to offer their animation industry wisdom with presentations and workshops, open to the public.

This years guests include:

Brooke Keesling – “Getting into the Animation Industry” | Brooke Keesling will give a presentation on her experience working in the highest level of the animation industry and give practical advice on how to break through in the creative industry. And if someone knows how to do this, it’s Keesling. Her first animated short, Boobie Girl, won both the Academy and Emmy student animation awards in 2002. Keesling went on to work on practical and miniature effects on films like Inception, The Dark Knight, Hugo, Pirates of the Caribbean: On Stranger Tides, Green Lantern and The Aviator. For years, she scouted talented animators and filmmakers for big companies like Cartoon Network, Disney, and Warner Bros. Now she is Head of Animation Talent Development at Bento Box Entertainment, where she works on Bob’s Burgers.

Keesling’s presentation “Getting into the Animation Industry” will take place July 29 at the Kinema Jusuf Gërvalla in Peja.

Gary Schwartz – “BARMATION” | Gary Schwartz is an Academy Award-nominated filmmaker, award-winning animator, director, as well as an educator. He joins this year’s edition of Anibar Animation Festival to give guests a front-row seat to the unique approach in the world of hands-on animation. Through his workshop “BARMATION,” attendees can witness the creation process like never before, as well as create an animated promo for the festival itself using unique techniques, like stop-motion and kinetic visual storytelling. Schwartz worked at Disney, Sesame Street and MTV as an animator and filmmaker. His background in education is impressive: Schwartz has taught in traditional settings like schools and universities, but also educated people in prisons and mental health institutions. His motivation is that everyone should have access to a creative outlet.

Schwartz will give his workshop “BARMATION” every day between July 24-29. Sign up via the Anibar Animation Festival website to join in.

Lori Malépart-Traversy – “The journey of a clitoris across the world” |  Lori Malépart-Traversy will join this year’s edition with a virtual presentation to share useful details about her creative and taboo-breaking approach to animation. A presentation that grants an intimate look into the beginnings of her journey as an animation film director and her career progress. Malépart-Traversy’s breakout film The Clitoris dealt with the theme of female masturbation and sensuality. After that, the common goal of her films has been to tell the truth, educate and, hopefully, inspire others to take action in continuing to break taboos around female sexuality. Her direct involvement in the topics of female empowerment, sexual assault as well as female sensuality invites powerful conversation, and this is your chance to be a part of it!

Malépart-Traversy will give her presentation “The journey of a clitoris across the world” on July 25 at Kinema Jusuf Gërvalla.