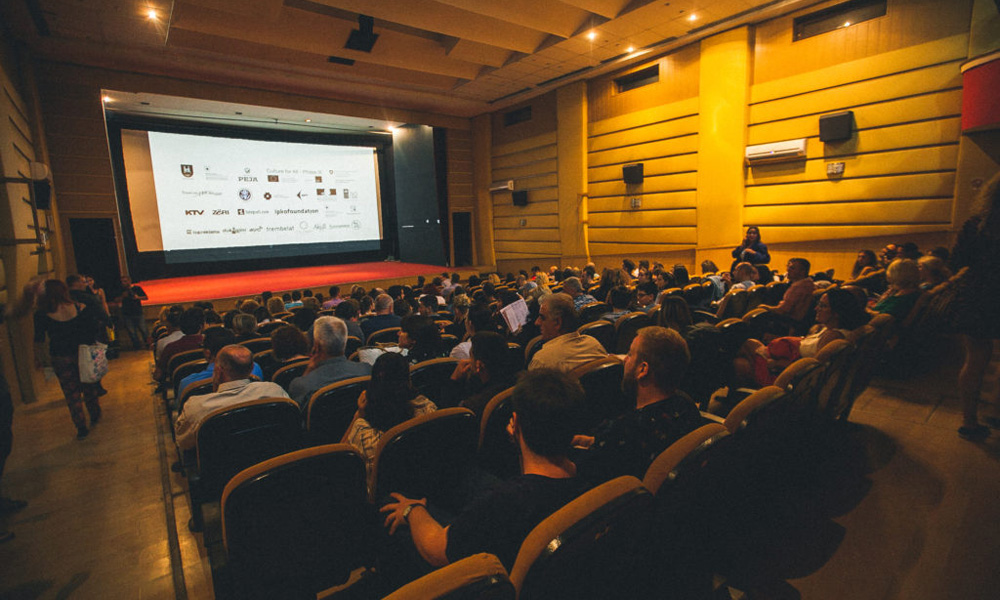 Anibar International Animation Festival announces the program for its 12th edition, taking place July 23-30, as a hybrid event both live in Peja, Kosovo and online. The 2021 fest will present around 300 animated films, selected from 1,413 submissions from all over the world. 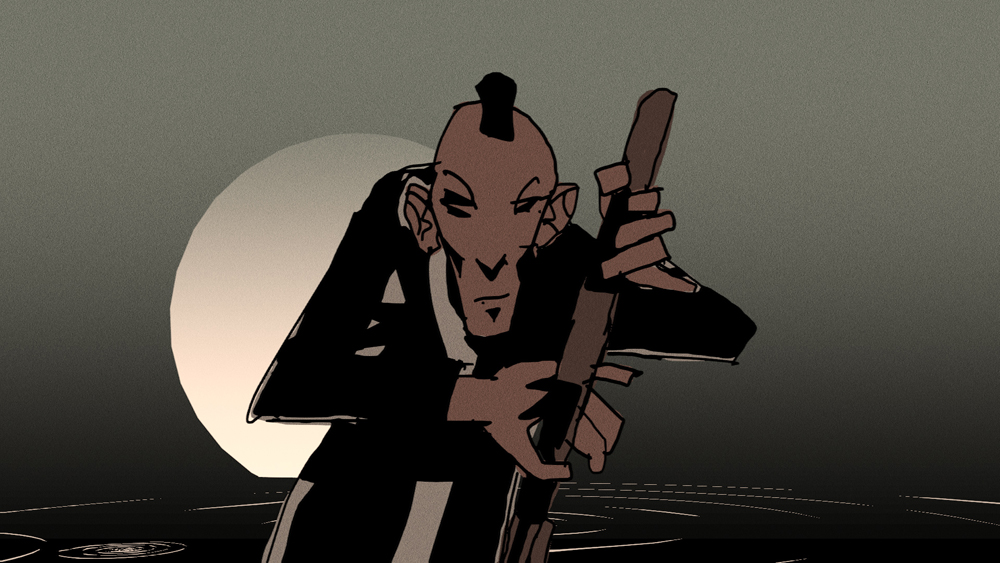 This year’s program includes films that have been screened, nominated and won awards at many festivals such as Annecy, Cannes, Berlin, Sundance, Animafest Zagreb, Kaboom, Fantoche, Anifilm, Stuttgart Trickfilm, and many more. 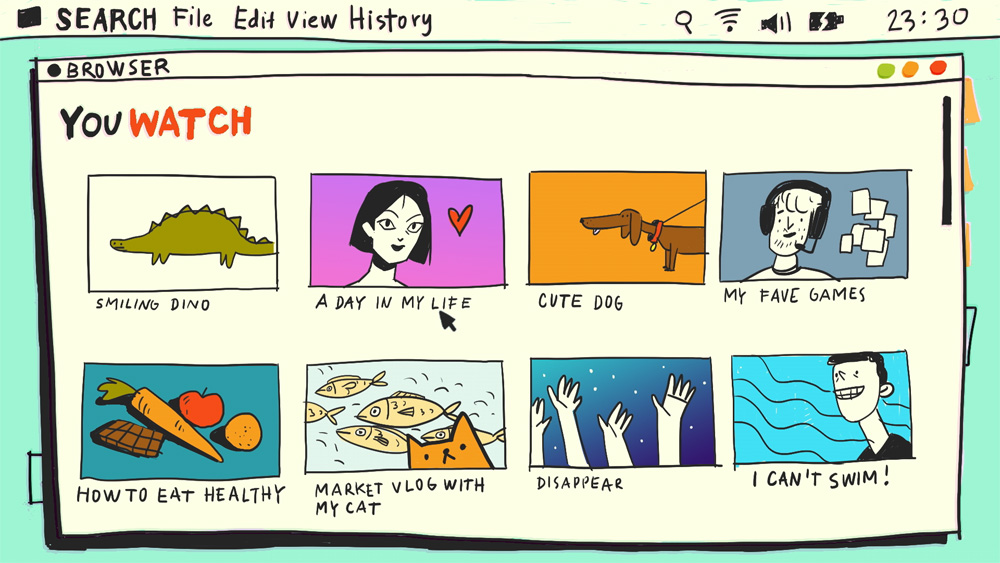 The International Competition selected shorts are:

Links to all the competition and non-competition programs available here. 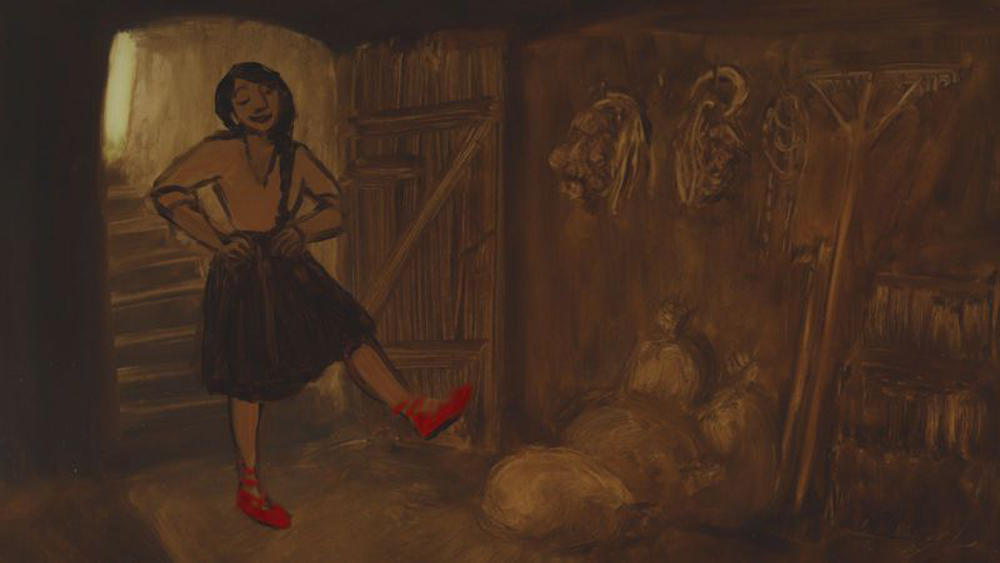 The 12th Anibar festival will be presented live in the medieval city of Peja at three outdoor and two indoor cinemas, while visitors around the world can tune into the film selection on the digital platform at online.anibar.org. Despite the uncertainties and challenges arising from the COVID-19 pandemic, this year’s hybrid presentation does offer a chance for more people than ever before to discover what the Balkan toon celebration has to offer.