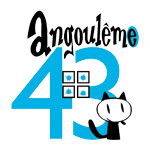 The most boy-ful boycott of comic-book history has lead the illustrious Angouleme festival to cave in to demands for greater gender parity initiated by BD Egalite — an organization against sexism in the comics (or bande dessinee) industry. Renowned artists Daniel Clowes, Joann Sfar and Riad Sattouf helped kick off the boycott by pulling their names from the all-male list of 30 nominees for the annual Angouleme Prize for lifetime achievement in the world of comics, and were quickly followed by seven others.

Sfar, Sattouf and Clowes all issued public statements about their withdrawals from the list, which Clowes called “now a totally meaningless ‘honor’” and “a ridiculous, embarrassing debacle.” Sfar, who created the graphic novel and animated film The Rabbi’s Cat, wrote: “I simply don’t want to be part of a ceremony that is so disconnected from the current reality of comics art.” Sattouf, a French-Syrian artist best known for his award winning memoir trilogy The Arab of the Future, posted to Facebook saying, “It turns out the list is make up only of men. That annoys me because there are lots of great women artists who deserve to be on it.”

In a somewhat huffy statement, festival organizers said they would give in to demands and add some women to the list, although they insist that women have not been a significant part of the comics biz, with Franck Bondoux telling Le Monde “The concept of the grand prix is to reward an author for their whole oeuvre. When you look at the prize list, you can see the artists on it have a certain maturity and a certain age. Unfortunately, there are few women in the history of comics art. It’s a reality. If you go to the Louvre, you’ll equally find very few women artists.”

Presumably the Louvre collection is also their reasonable argument for why the prize nominees remain predominantly western-European year after year. 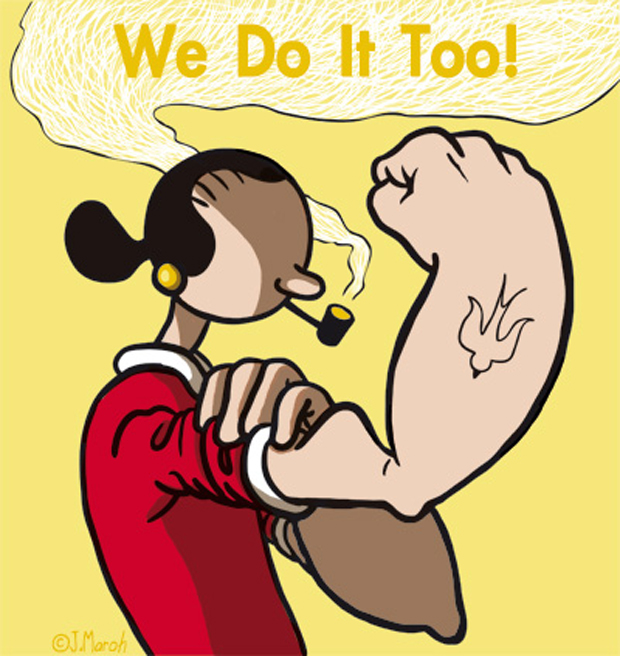