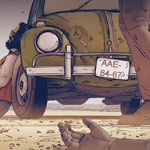 Cannes Film Festival organizers announced that greatly anticipated European co-pro Another Day of Life will have a special screening, following a highly successful footage reveal and Producer of the Year Award win at Cartoon Movie in Bordeaux in March. The animation/live-action recounting of the Angolan Civil War was included in a batch of late additions to the official selection for the 2018 Cannes Film Festival, which takes place May 8-19.

Directed by Damian Nenow and Raúl de la Fuente, Another Day of Life relates the harrowing experiences of Polish journalist Ryszard Kapuściński during the beginning of the Angolan Civil War in 1975, which he later put to paper in the book which inspired the film project. Over three months, his dangerous journey through Angola expose the reporter to situations and events that force him to change his attitude towards his work and his life. The film blends live-action interviews and footage with animated reenactments. 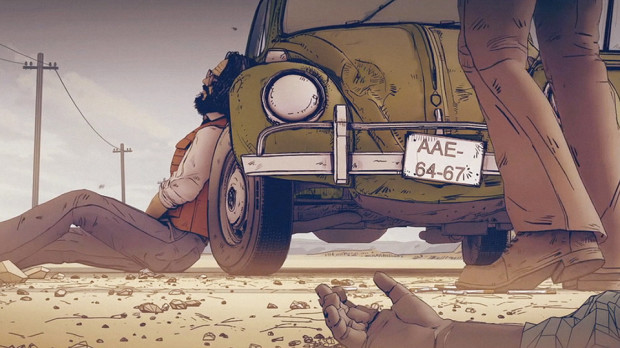