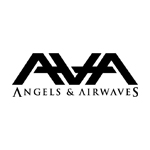 Rock group Angels & Airwaves, fronted by Blink 182’s Tom DeLonge, has turned to the world of indie animation to boost its multiplatform promotion for upcoming album The Dream Walker. Conceived by DeLonge, who co-directed the short with brothers Sergio and Edgar Martins, Poet Anderson: The Dream Walker follows a lucid dreamer as he explores the dark world of the uncon worst nightmare: the monstrous Night Terror. When this dream world threatens waking reality, it’s up to Poet to fend it off. 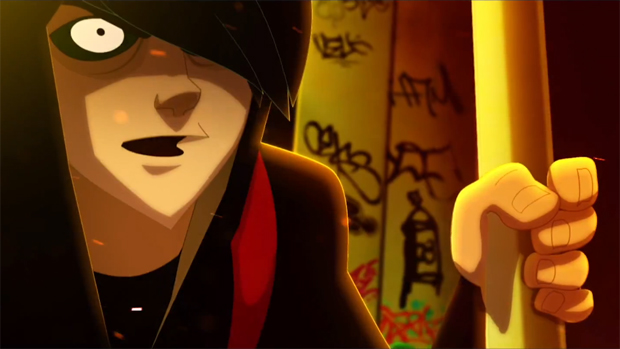