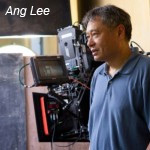 The Visual Effects Society announced today that it will honor Oscar-winning filmmaker Ang Lee with the VES Visionary Award at the 11th Annual VES Awards on Tuesday, February 5, 2013 at the Beverly Hilton Hotel in Beverly Hills, California. The award honors an individual who has uniquely and consistently employed the art and science of visual effects to foster imagination and ignite future discoveries by way of artistry, invention and groundbreaking work.

“Ang Lee has used the art of visual effects to masterful effect in telling stories like Life of Pi that could not have otherwise been so powerfully brought to life,” said Jeffrey A. Okun, chair of the Visual Effects Awards Committee. “With a body of work that encompasses films as distinguished and artful as Crouching Tiger, Hidden Dragon, Sense and Sensibility, and Brokeback Mountain, Lee’s imagery has brought stunning and compelling images to the world of cinema – making us proud to award him our annual Visionary Award.”

For more information on the VES Awards, visit www.visualeffectssociety.com. 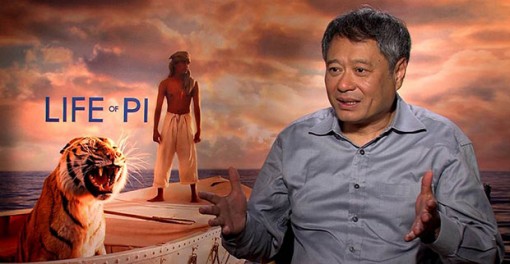