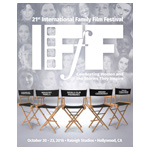 The 21st International Family Film Festival wrapped up in Hollywood over the weekend, culminating in an awards ceremony guided by multiple award-winning voice actor Bill Farmer, who plays “Goofy” and “Pluto” for Disney and last year took home an Annie Award for his work on Mickey Mouse. Actor-producer Diane Baker was also on hand to present the jury awards during the event, which featured live entertainment by EJ and The Katz.

Of special note was was the 2016 Friz Award for Animation, which was bestowed on voice and casting director Andrea Romano in recognition of her 30 years of dedication to the world of animation. The award was presented by colleagues Kevin Conroy, who voices Batman in most animated projects, and Rob Paulsen, voice of Pinky from Animaniacs.

This year’s animated winners were:

The IFFF this year presented an international selection of over 100 family-friendly films and screenplays, which this year shared a theme of celebrating women and their stories — as did Q&A sessions and panel discussions. More information on the festival can be found at http://iffilmfest.org. 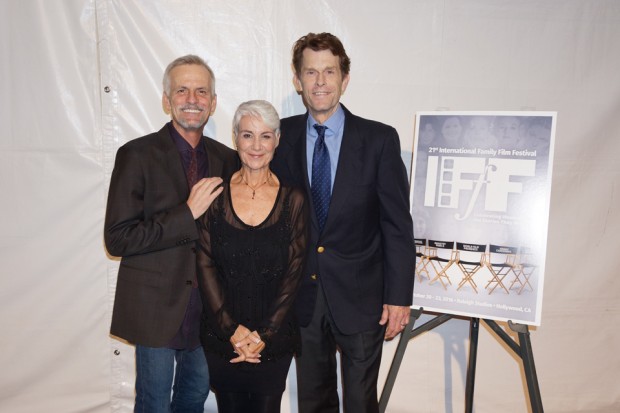