Another of 2017’s great visual effects feats, The Shape of Water made good on its 13-nomination lead going into the Oscars. The film took the coveted Best Picture award, as well as Best Director (Guillermo del Toro), Best Original Score (Alexandre Desplat), and Best Production Design.

“Coco is proof that art can change and connect the world and this can only be done when we have a place for everyone and anyone who feels like an ‘other’ to be heard,” said Anderson. “This is dedicated with enormous love to my gigantic, interwoven family and most especially, my wife, my rock Kori Rae.”

Molina expressed “Love and thanks to my family, my Latino community, to my husband Ryan. Each for expanding my sense of what it means to be proud of who you are and where you’re from. We hope the same thing for everyone who connected with this film.”

Unkrich expressed his thanks to the “immensely talented” cast, crew and his family before adding “the biggest thank you of all to the people of Mexico.” He stated, “Coco would not exist without your endlessly beautiful culture and traditions. With Coco we tried to take a step forward toward a world where all children can grow up seeing characters in movies that look and talk and live like they do. Marginalized people deserve to feel like they belong. Representation matters.”

Best Original Song
“Remember Me” (Coco) Written by Robert Lopez & Kristen Anderson Lopez Performed by Miguel & Natalia Lafourcade
“Mighty River” (Mudbound)
“The Mystery of Love” (Call Me By Your Name)
“Stand Up for Something” (Marshall)
“This Is Me” (The Greatest Showman)
Acceptance speech quotes courtesy of the AMPAS communications department transcript services. 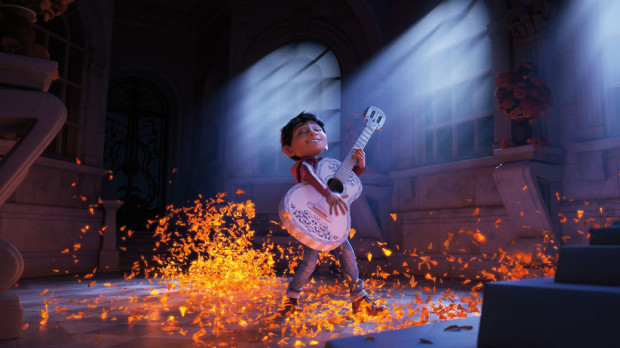 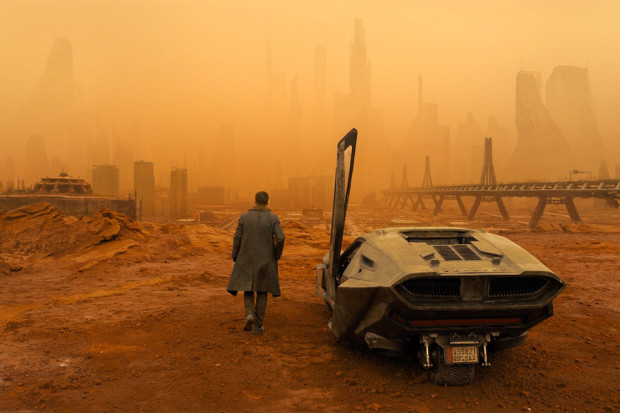 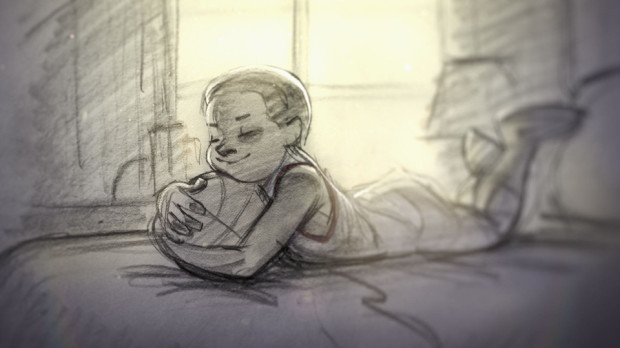 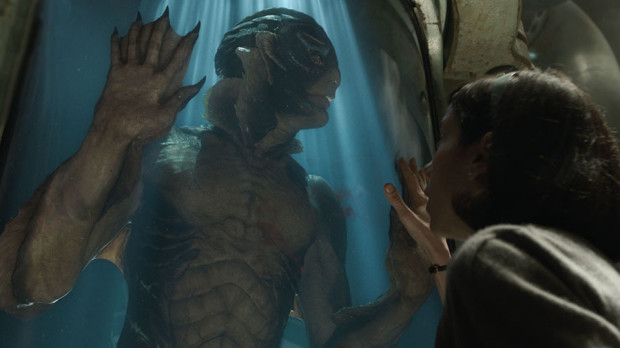