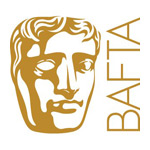 Cartoon Network’s acclaimed series The Amazing World of Gumball took home the BAFTA Award for Best Animation on Sunday (Nov. 25). Created by Ben Bocquelet, the hit series is exec produced by Bocquelet, Michael Carrington and Daniel Lennard and has won numerous honors since it first aired in May of 2011. The show’s Bocquelet, James Lamond and Jon Foster also took home the Best Writing award of the evening.

A special BAFTA honor was also presented to Brain Cosgrove, the co-founder of Cosgrove Hall, who is best known for creating shows such as DangerMouse, Wind In The Willows, Jamie And The Magic Torch and Count Duckula by celebrated actor, life-long friend and colleague, Sir David Jason.

On hearing he was selected to receive the Award, Brian said: “After 40 years of making children’s programs, it is an honor and a privilege to be receiving this Special Award from BAFTA… Hopefully, via the programs we made, we brought pleasure to many generations of viewers.”

You can read about all the honorees and view ceremony highlights at www.bafta.org/awards/childrens and www.baftakidsvote.org. 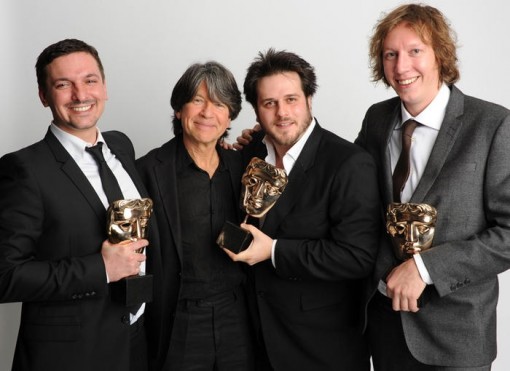 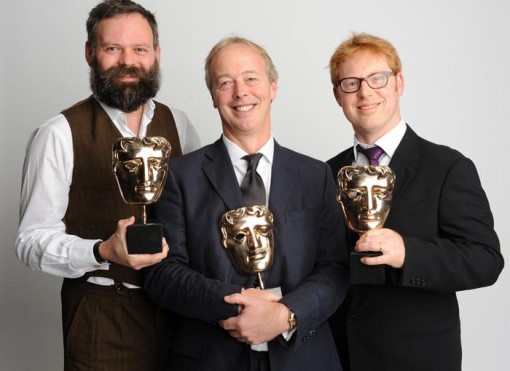 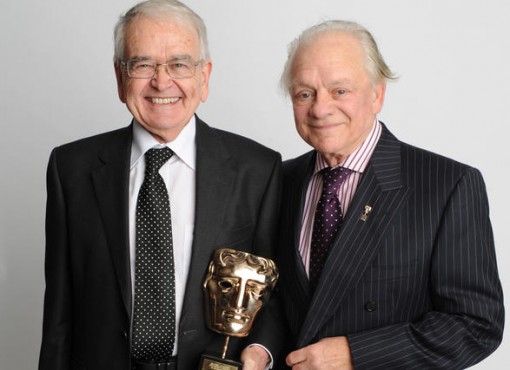