“With the tremendous success of NATPE in Miami the last few years, we are targeting our sales efforts to the U.S., Mexico and the Latin American regions for this year’s convention,” says Belaïsch. “We are especially proud to be offering Calimero, which will be celebrating its 50th Anniversary this year.” 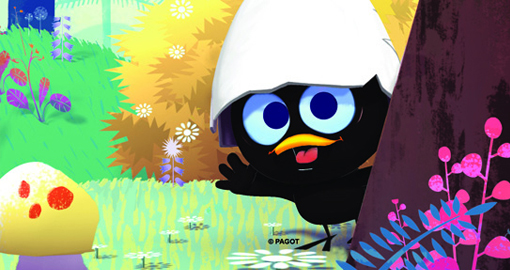 Calimero (104 x 11) is an all-new CG series based on the lovable little black chicken created in 1963 for an Italian TV ad. The show brings the iconic character to a new generation of audiences. 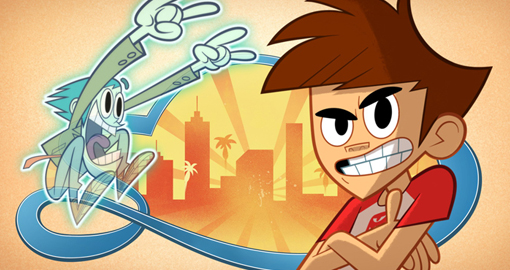 Co-produced with Disney EMEA, Dude That’s My Ghost (52 x 11) is a character-driven buddy comedy done in digital 2D about a boy named Spencer and the ghost of a flamboyant rock star who serves as his best pal and guardian. 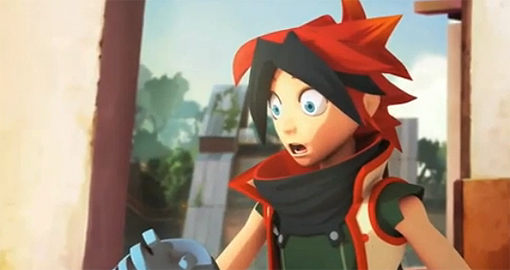 Lanfeust (26 x 26) is an in-production CG series based on the long-running comic-book series written by Christophe Arleston and illustrated by Didier Tarquin about an adolescent boy coming of age in a world of magic and heroism. 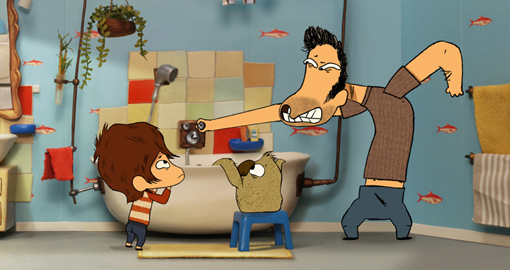 Rounding out the offerings is Pok & Mok (78 x 7), a popular 2D/3D comedy aimed at kids and their families that puts a humorous spin on eco-friendliness. The show currently airs on Disney Latin America and is available in Neutral Spanish as well as Brazilian for free-to-air sales across the Latin American region.