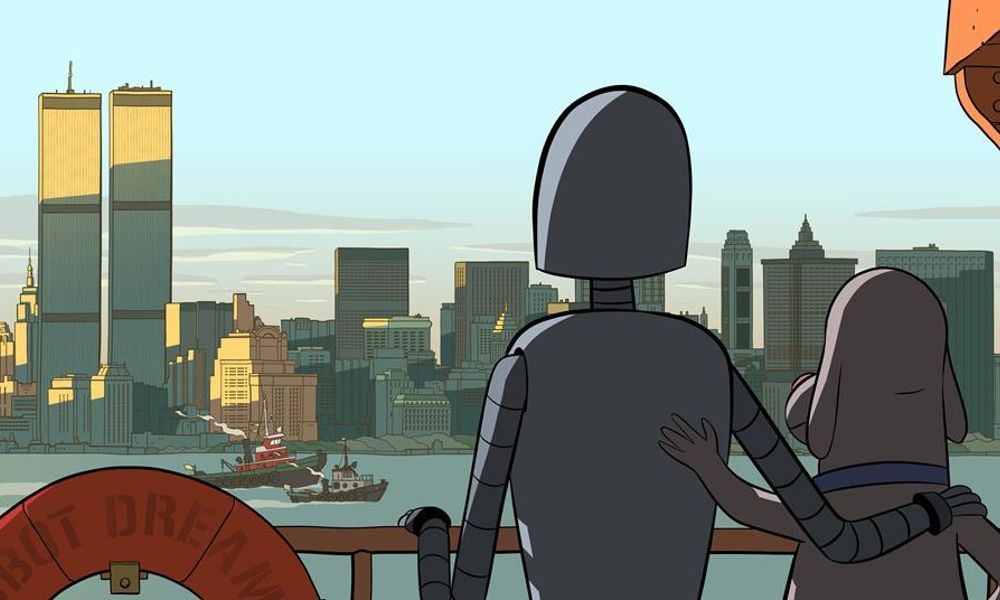 Based on American comicker Sara Varon’s 2007 graphic novel, Robot Dreams explores the power and fragility of relationships through the story of a robot and a dog living in an imaginary, animal-inhabited 1980s version of New York City. After a trip to the beach leaves his robot friend rusted and immobilized in the sand, the dog must return alone to the life they shared. As seasons pass, the dog tries to fill the emotional void left by this loss with a series of doomed friendships — while the only relief the robot can find is in dreams.

Berger, who crafted the much-lauded live-action films Blancanieves and Abracadabra, is teaming up with art director José Luis Ágreda (Buñuel in the Labyrinth of the Turtles) and character designer Daniel Fernandez Casas (Klaus) to develop the 2D animated film’s look, as well as animation director Elena Pomares (Morning Cowboy, The Henhouse) and award-winning composer Alfonso de Vilallonga (Blancanieves) — whose score work will be punctuated by an ’80s pop soundtrack.

Slated for release in 2023, the project is a production of Arcadia Motion Pictures, co-produced by Noodles Prod. and Les Films du Worso in association with sales and acquisition co. Elle Driver, which worked with Mamoru Oshii’s The Sky Crawlers, and Wild Bunch Distribution (The Red Turtle, Mirai).