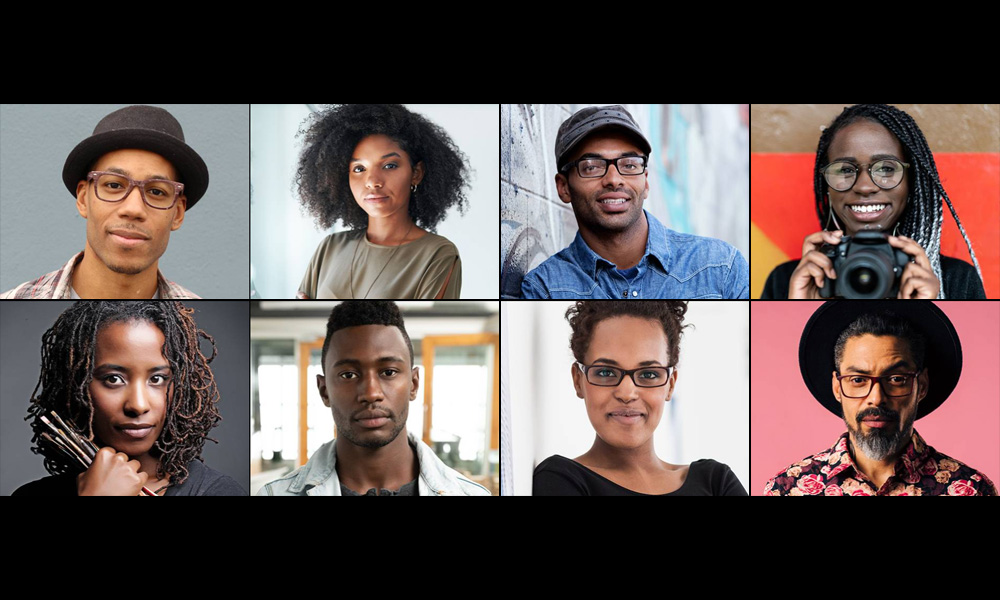 AfroAnimation, a virtual summit bringing together one of the largest and most diverse groups of animation industry professionals from around the world, has announced plans for a two-day virtual summit bringing together artists and professionals from around the world for panels and screenings. The event was founded by Keith White, a media and tech professional who has worked in a number of countries over the span of his 20+ year career. While traveling in Africa, White met many creative people who expressed an interest in connecting with their North American counterparts.

In response to the recent calls and activism for increased diversity and inclusion, he contacted various media corporations who broadcasted a desire to be a part of meaningful change in the entertainment industry, which led to AfroAnimation.

AfroAnimation’s mission is to focus on increased diversity, representation and equity in the animation industry’s talent pipeline. Taking place May 19-20, the event will bring life-changing conversations through a variety of panels to registrants from around the world. During the virtual summit, powered by the Hopin platform, registrants will be able to join panel discussions led by pioneers in animation and leaders who are developing the industry in their respective countries. Panelists will participate in virtual discussions and conduct exclusive interviews to help bring their art, experiences and work to life for participants who want to dive deeper, learn more about the animation industry and secure resources to succeed in their own animation endeavors.

“The response to AfroAnimation has been overwhelming,” said White. “There are many leaders in the industry who aren’t aware of how much global, diverse talent is available. From writers, directors, illustrators, we are finding a real opportunity to promote and increase diversity and inclusion within this industry. What’s also refreshing is how many independent studios and freelancers are getting involved and doing excellent commercial work with big-name studios and television networks.”

White has assembled a truly diverse and global team representative of the response to registration, with team members based in South Africa, the Caribbean, the U.K., Canada, Dubai and the U.S.A.

Joining White as co-chair and programming head is Rio Cyrus. Cyrus brings over 20 years of experience in consumer, entertainment and brand marketing at prominent film, television and streaming companies. Cyrus’s experience includes working with major industry brands such as Quibi, 20th Century Fox, NBC TV and The Walt Disney Company, where she was responsible for global consumer marketing campaigns for high-profile film and television brands.

The 2021 AfroAnimation virtual summit is bringing together artists and professionals from all over the world, including Africa, Europe, Brazil, Canada and the U.S. to connect and learn from panelists from companies including Netflix, Warner Bros. Animation, DreamWorks Animation, Walt Disney Animation Studios, Nickelodeon and a list of sponsors like Toon Boom, Cinesite and The Animation School in South Africa.

AfroAnimation will be hosted May 19-20. Learn more and register at www.afroanimation.com.