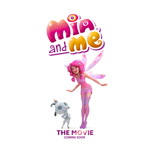 Studio 100 Film has added a new title to its animated features sales portfolio with Mia and me – The Movie, introduced at the AFM (Loews Office #653). Based on the popular live-action/CG fantasy adventure series, the movie is currently in development, aiming for a 2020 release. Mia and me – The Movie will be produced by m4e, Hahn & m4e Productions and Flying Bark Productions, with Studio 100 Film as worldwide sales agent.

Mia’s tale began when her parents mysteriously disappeared after a terrible accident. Presumed orphaned, Mia is sent to boarding school in Italy where she and her friends put up with nasty classmates. Things change when she inherits an ancient book and magical bracelet from her parents, which allow her to enter the fantastical animated world of Centopia. There, Mia is an elf with the unique ability to talk to unicorns.

In the movie, Mia — together with her elf pals Yuko and Mo, unicorn Onchao and goatlike pan Phuddle — will stand up to a monstrous evil toad called Toxor, who wants to turn Centopia into his personal poison pit. The new enemy also holds the key to solving her parents’ mysterious disappearance…

To date, there have been three seasons of Mia and me, with a fourth in development. The series has sold to more than 80 territories, obtaining top ratings with girls in many of them. The property is created by Gerhard Hahn, and produced by joint venture Hahn & m4e Productions. 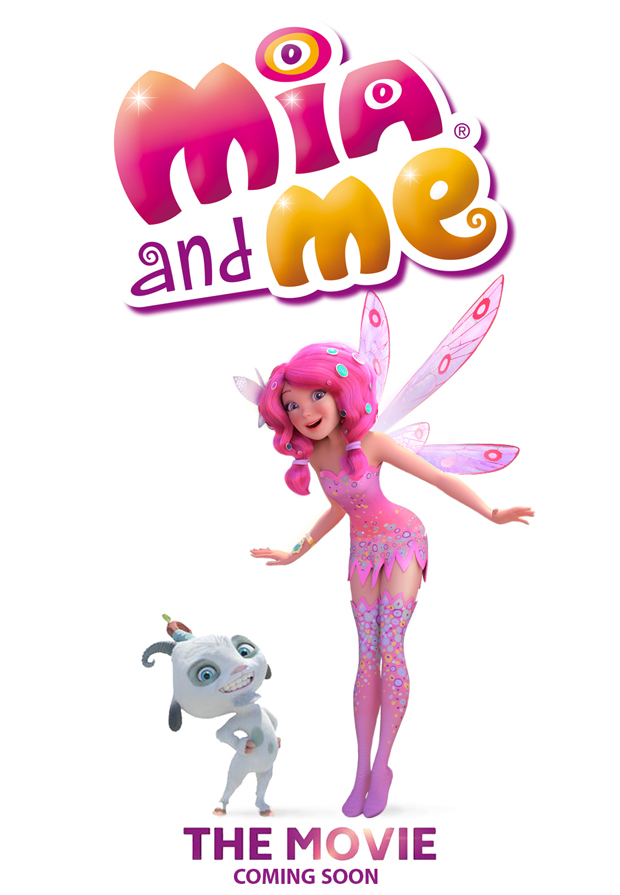 Mia and me – The Movie