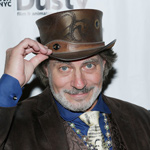 Multi-territory distributor China Lion Entertainment Production has boarded animated feature project Extinct, from director David Silverman (Monsters, Inc., The Simpsons Movie) and several of his fellow Simpsons vets, Variety reports. China Lion will co-finance and co-produce the project, which is tentatively due for release in Q1 of 2020.

Extinct revolves around adorable, fluffy creatures called “flummels.” Transported to the present day, two of these little darlings discover that their species has been wiped out, and they travel back time in an effort to save flummelkind. In addition to Silverman, Simpsons writers Joel Cohen, John Frink and Rob LaZebnik are onboard.

China Lion’s President & CEO Jiang Yanmin told the trade that the anthropomorphic animals and non-realistic human characters of animation give the genre wider market appeal, making it ideal for co-pro projects. “Also, animation films always have a distance from the real world and are full of imagination, which provides enough space for elements from different cultures to co-exist.”

China Lion, a pioneer in arranging coordinated international releases for Chinese movies, operates in the US, Canada, Australia, New Zealand and the UK. The company also imports titles to China. 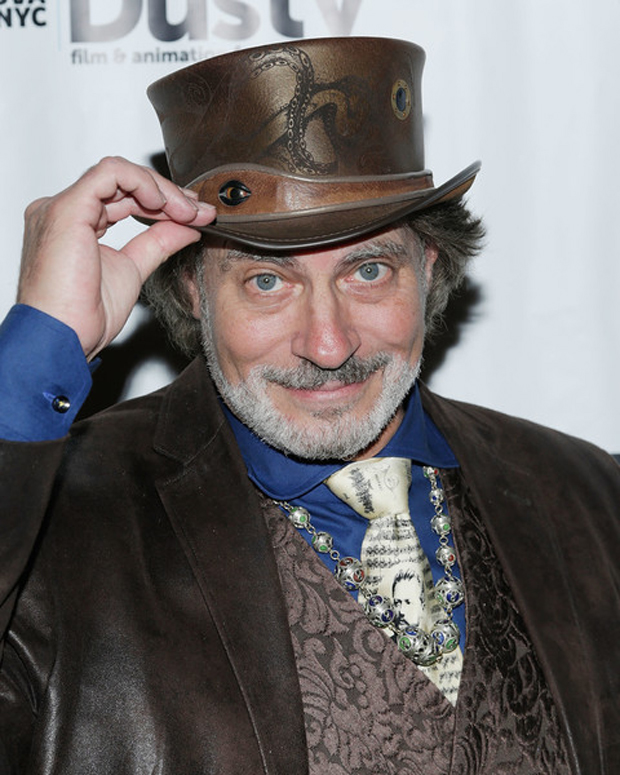