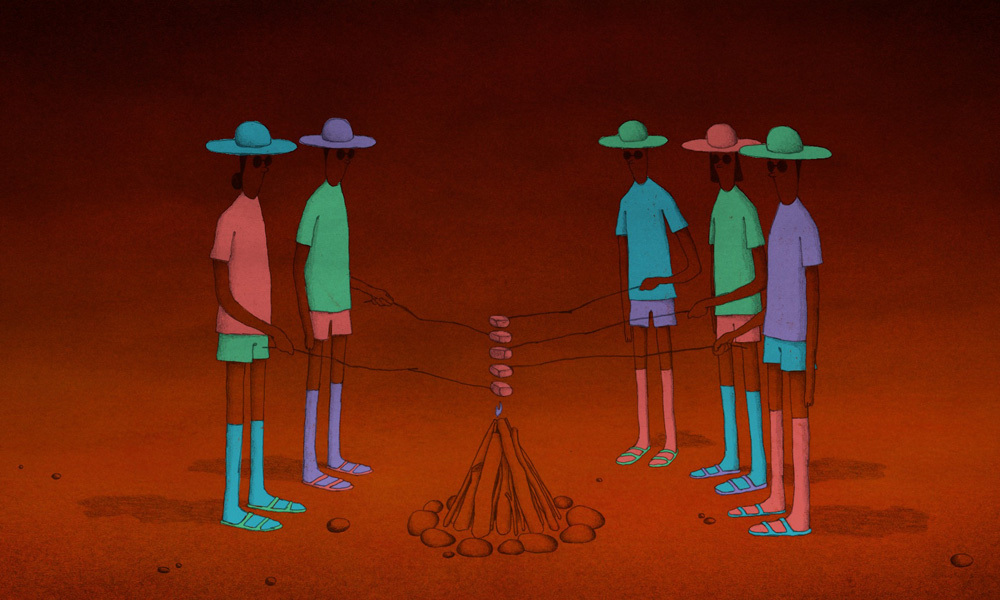 Intermission Expedition. During a sunny holiday, a flock of tourists struggle to let go of their busy city lives, and the absence of daily tasks leaves them lost in an uncomfortable and frightening place. Once they learn to slow down, they may find some beauty in the here and now. Dir./Scr. Wiep Teeuwisse. [Netherlands]

Story. A reflection about modern man in an age of omnipresent technology. Dir./Scr. Jolanta Bankowska. [Poland]

AFI Fest is a world-class event, showcasing the best films from across the globe. With a diverse and innovative slate of programming, the eight-day film festival presents screenings, panels and conversations, featuring both master filmmakers and new voices. Special events at the festival take place at iconic L.A. locations, such as the historic TCL Chinese Theatre and the glamorous Hollywood Roosevelt.

Each year, AFI Fest showcases more than 125 films each year in several exciting sections which include Galas, Special Screenings, New Auteurs, Documentary, World Cinema, Cinema’s Legacy and Shorts. The Academy of Motion Picture Arts and Sciences recognizes AFI FEST as a qualifying festival for both Short Films categories of the annual Academy Awards. 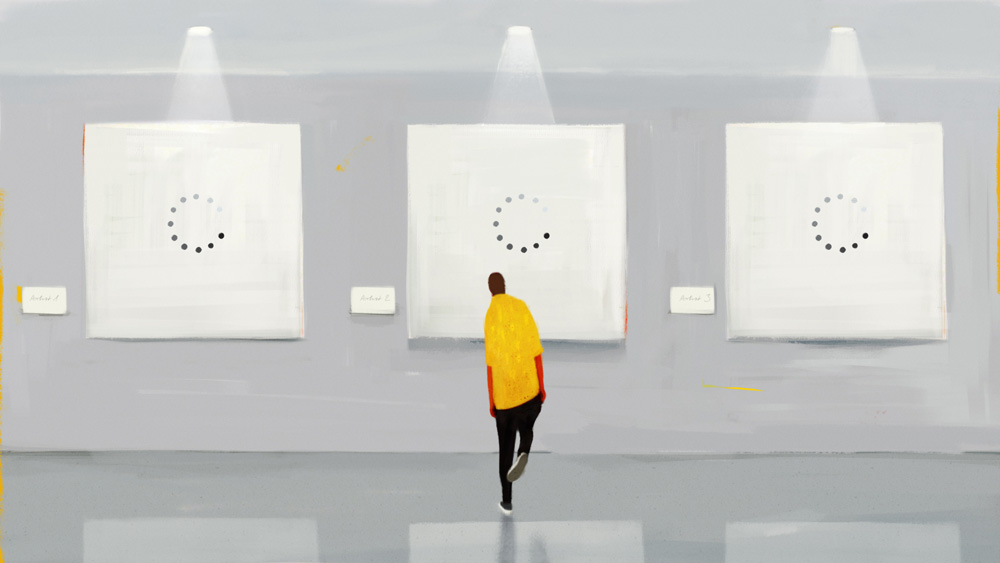 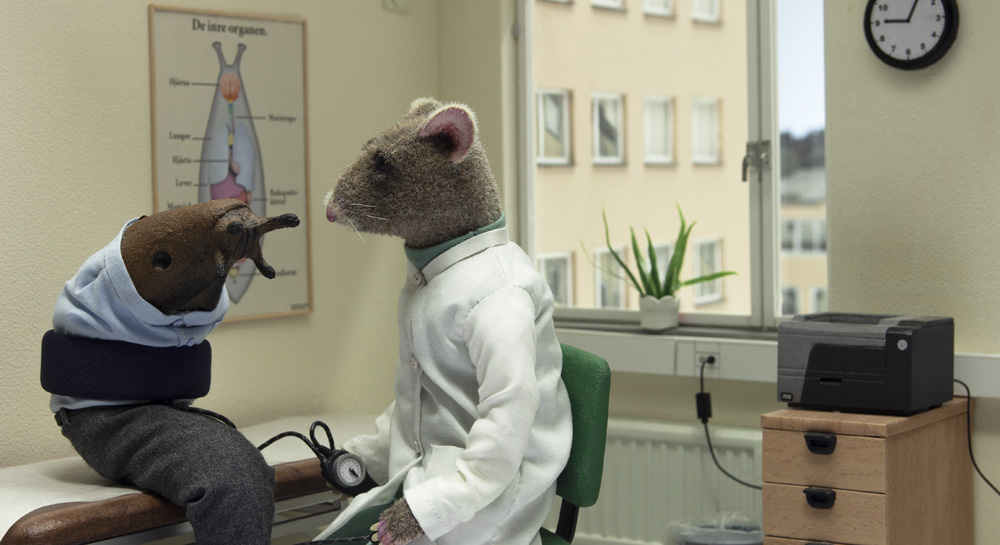 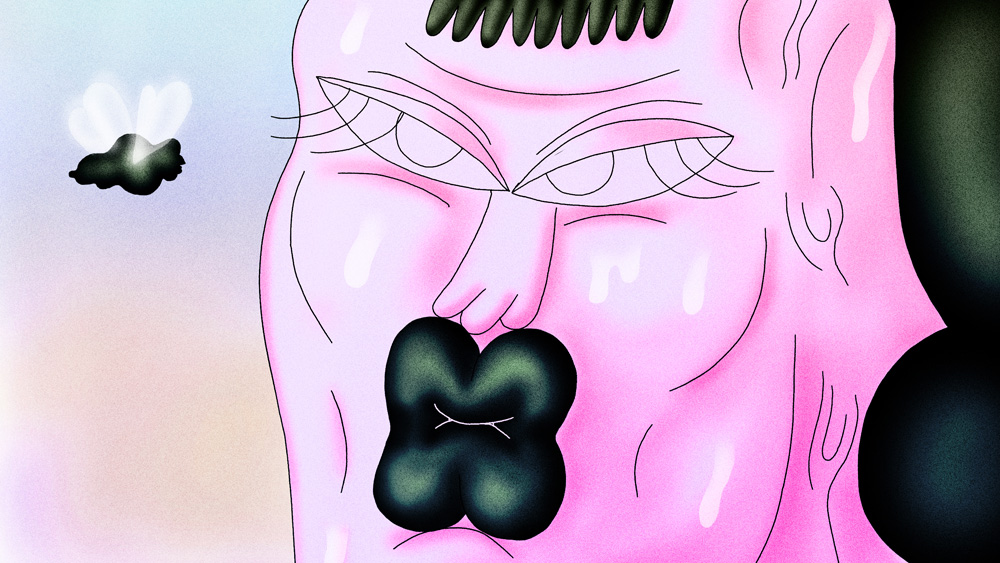 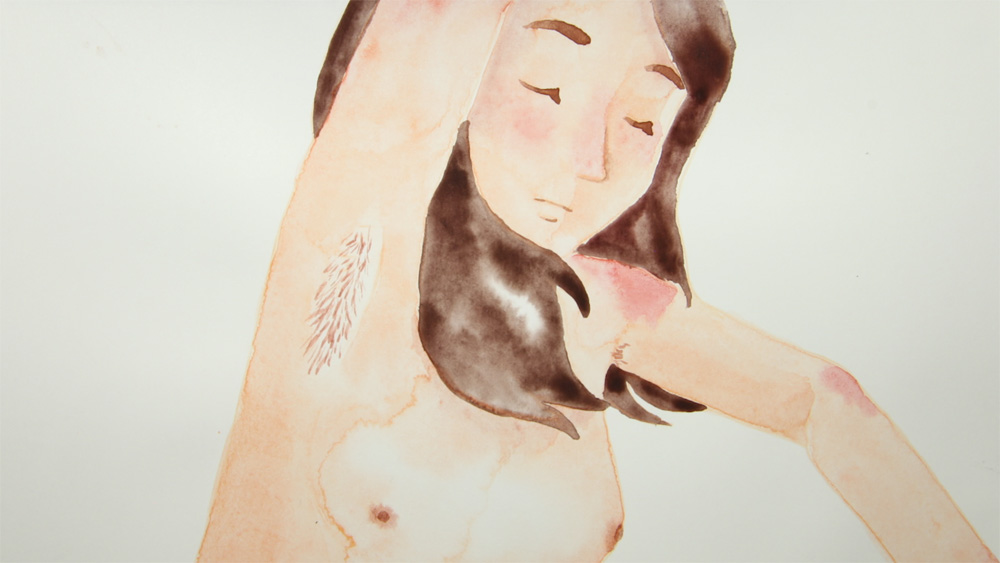