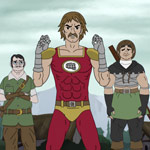 Adult Swim is heading to Austin, Texas, to premiere two episodes of its upcoming series Apollo Gauntlet at the Rooster Teeth Animation Festival.

Set for July 6-9 at the Austin Convention Center, Adult Swim will screen more than an hour of sneak peeks of new animation during a special screening entitled “Adult Swim Presents,” followed by a Q&A with the creators of Apollo Gauntlet and Squidbillies.

For more info on Rooster Teeth, visit its website at Roosterteeth.com. 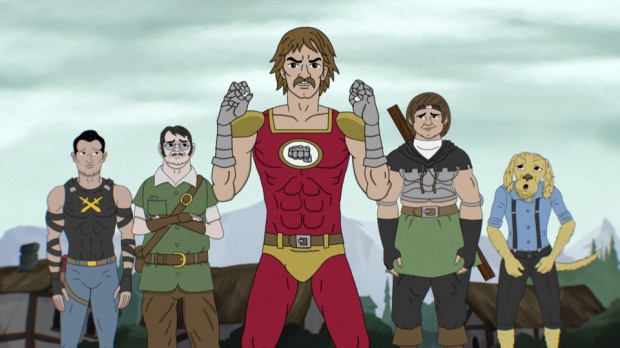