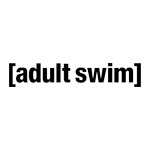 Adult Swim has announced its list of panels and talent signings for fan-favorite series The Venture Bros., Robot Chicken, The Heart, She Holler, Eagleheart, Rick and Morty, and China, IL at New York Comic Con at the Jacob K. Javits Center, Friday, October 11 and Saturday, October 12. You can visit AdultSwimPresents.com for more details. 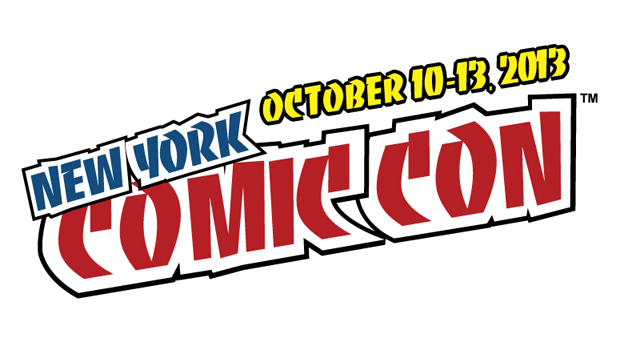