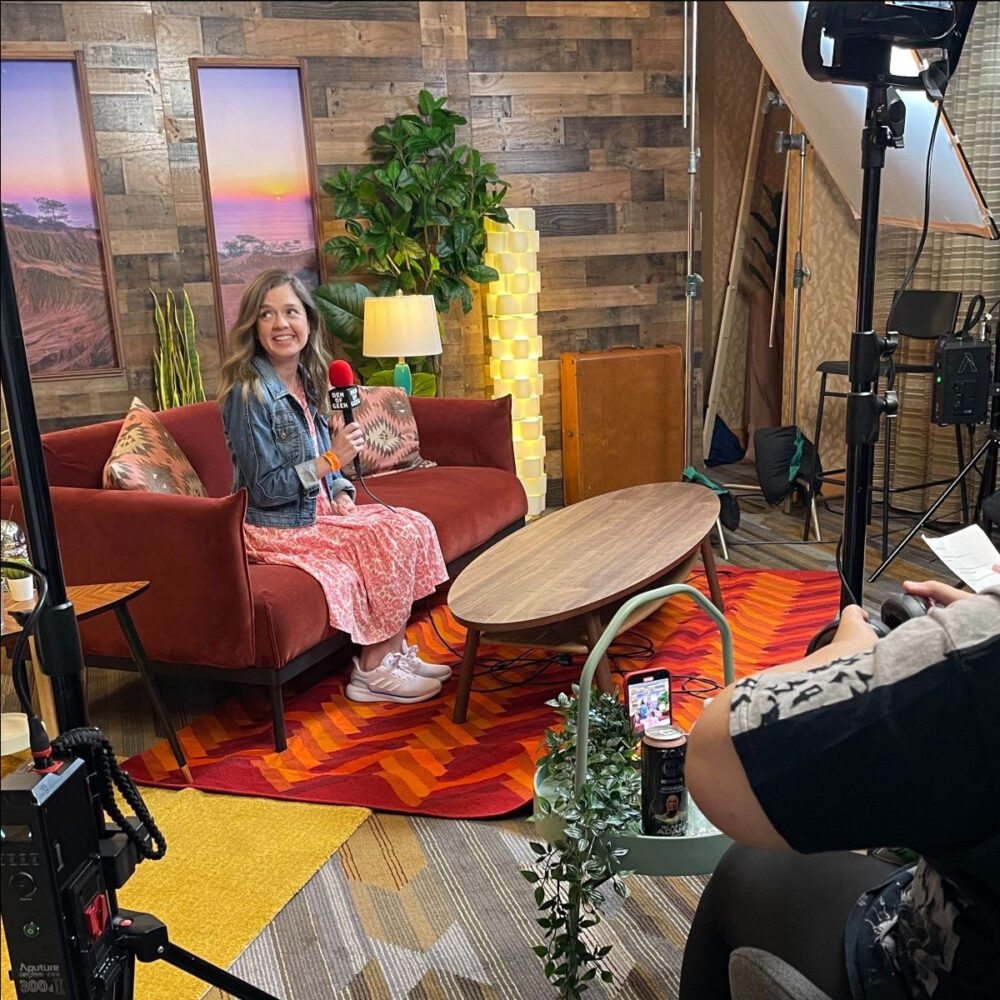 A prequel to Vindicators 3: The Return of Worldender, Vindicators 2 follows the adventures of your old pals Supernova, Vance Maximus, Alan Rails, Million Ants, Crocubot and Noob Noob alongside their comrades Lady Katana, Diablo Verde and Calypso (RIP). Together the group will learn the truth behind the team’s epic battle with Doomnomitron. 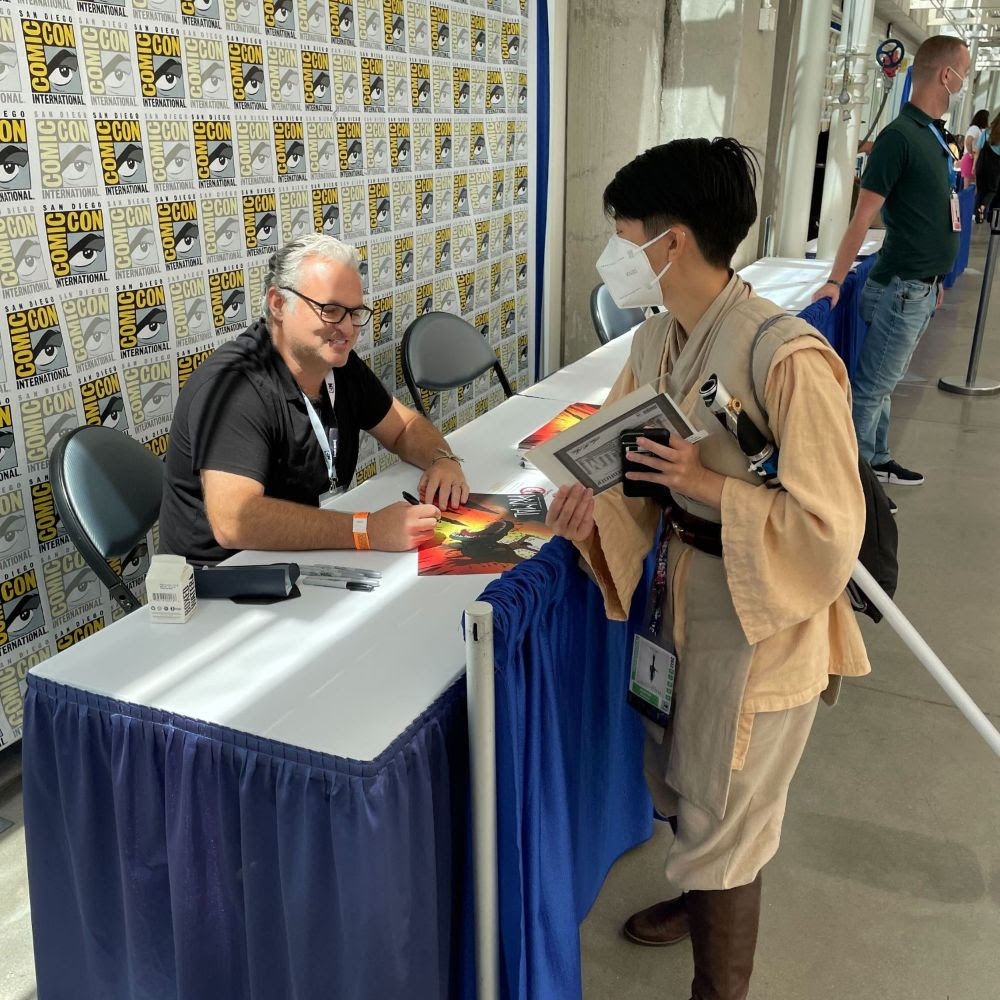 Joined by art director Scott Wills, the panel also included a surprise appearance by voice actor Aaron LaPlante for a special live performance as Spear. Using no words, the audience was able to see first-hand the amount of emotion and complexity of LaPlante’s performance in a special “table read” led by Tartakovsky. 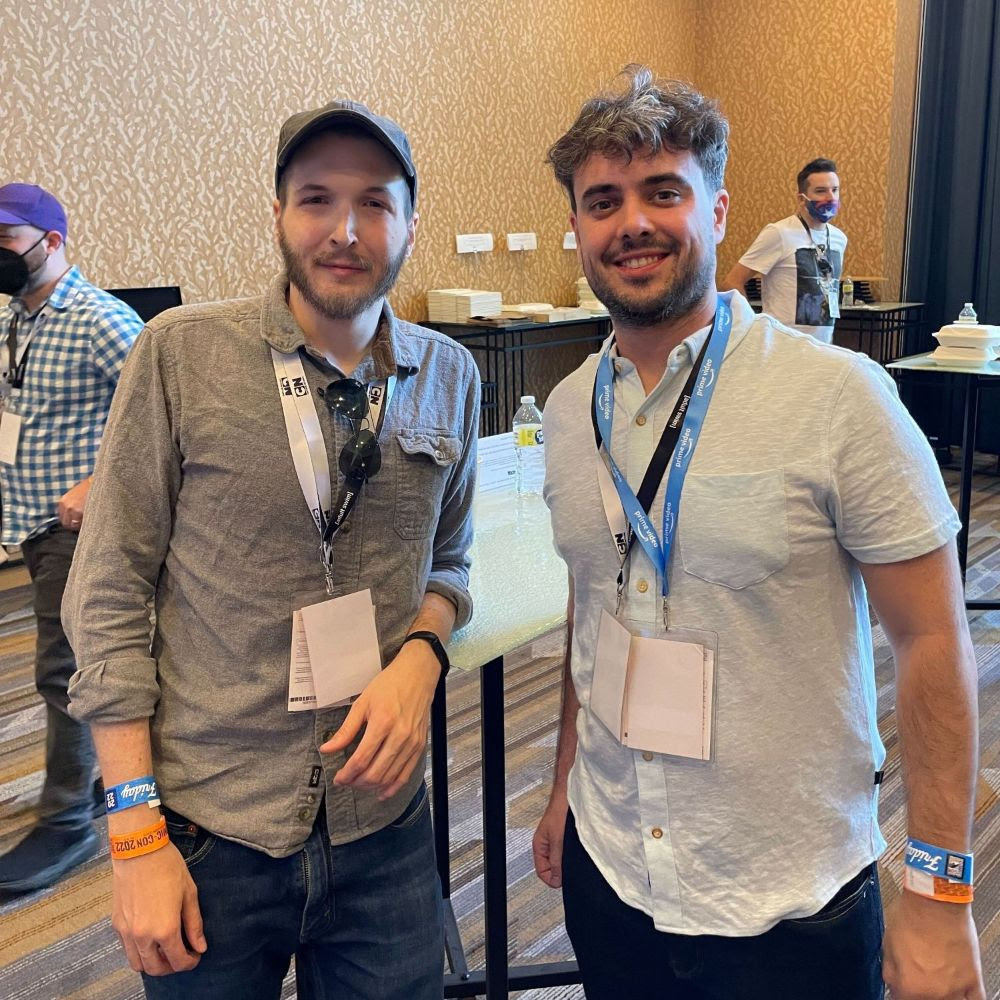 SMILING FRIENDS creators Michael Cusak and Zach Hadel enraptured fans with a live draw of fan-favorite characters Pim, Charlie and more during their panel on Friday.

Moderated by series co-star Joshua Tomar, the duo continued to showcase their creative process by illustrating new characters and scenarios on the spot, while fielding questions from the audience. 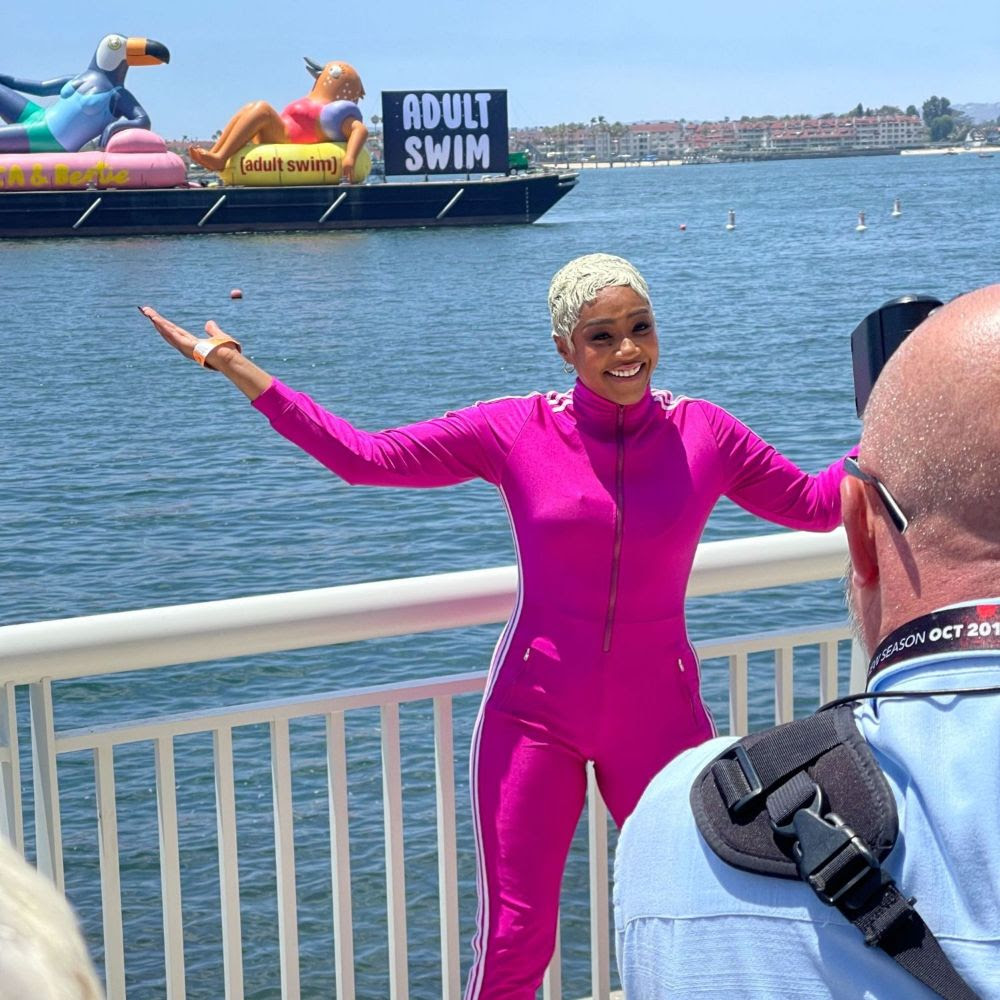 After the panel, the stars delighted fans by posing in front of the massive Tuca & Bertie float which appeared on the bay just outside the Convention Center.

All photographs courtesy of Adult Swim.