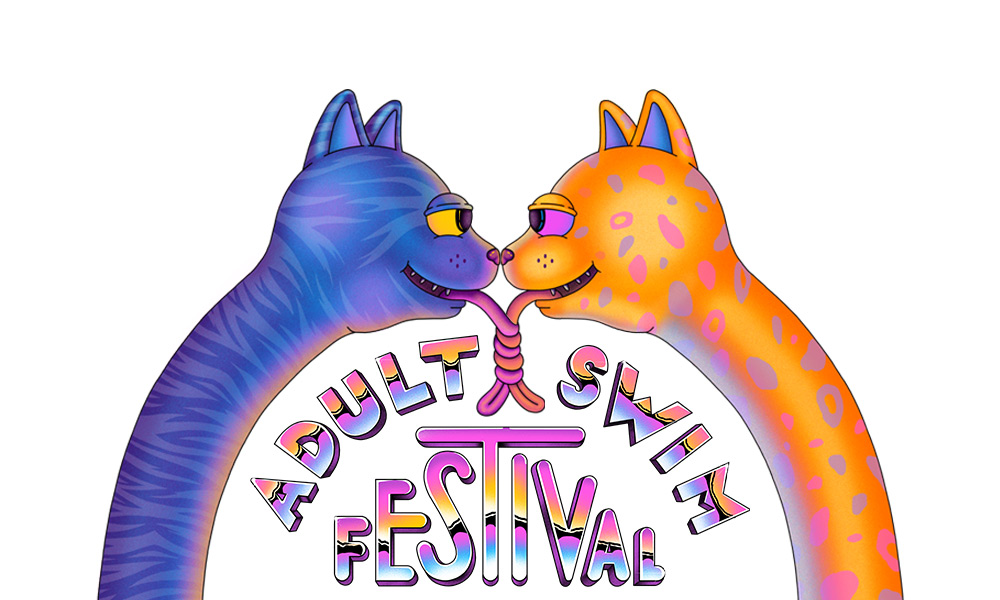 The super-sized second annual Adult Swim Festival will be held next week, November 15 and 16, at the Banc of California Stadium in Downtown Los Angeles. The one-of-a-kind, 360° fan event will include top bands and musical artists, comedians, interactive games, and experiences that only Adult Swim can bring to life.

In addition to previously announced musical acts — such Dethklok, Jamie xx, Vince Staples, Captain Murphy and Tierra Whack — 2 Chainz and Rapsody have been added to the music lineup. (Previously announced Lil Nas X and Young Thug will no longer be performing due to personal reasons).

The Crunchyroll Anime Rave has been announced as the official after-party, taking place on Friday night and headlined by DJ and producer Ducky, whose genre-free style is a distinct range of melodic pop tunes to heavy rave bangers. Crunchyroll is the world’s most popular anime brand and after several programming collaborations, this marks the first time they have partnered with Adult Swim on a live event for fans.

In addition to music and comedy, fans will get access to one-of-a-kind experiences with new on-site activations, including The Rickflector, a machine that transports the melted minds of fans directly into the animated world of Rick and Morty; and the festival debuts of Morty Slide, which will launch fans into their own “Goodbye, Moonman” daydream, and Cat Joust, where they will mount valiant feline steeds to compete for honor and adoration against friend or foe. The always popular Mechanical Hot Dog Ride is the best seat in the house, and fans can escape the sun in the newly revamped Meatwad Dome to catch 360 degrees of Adult Swim premieres and favorites.

Adult Swim Festival also has launched their official app for iOS and Android, revealing the full schedule of events and debuting the RSVP feature for admission into limited capacity events and exclusive screenings within the festival.

For the first time, fans will be able to RSVP for events & screenings at the BabyCat Stage and Meatwad Dome including panels, signings, Rick and Morty S4 screening, music, comedy, and more! Fans can RSVP by downloading the Adult Swim Festival app now and registering their ticket before Nov. 11, 2019. RSVPs will open Monday, Nov. 11 at 9AM PST/12PM EST while supplies last.

Fans 18+ can sign up to receive the latest news on festival activities, updated music and comedy line-ups and ticketing options at AdultSwimFestival.com. 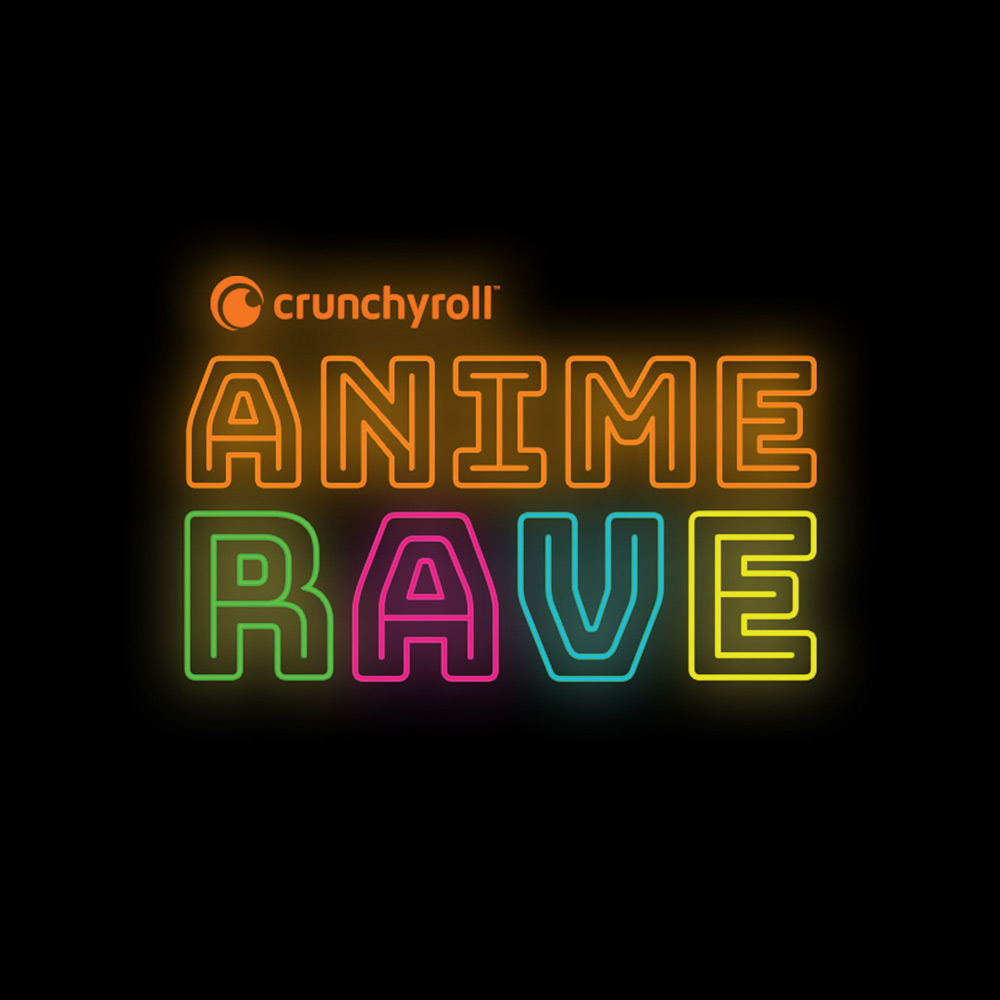 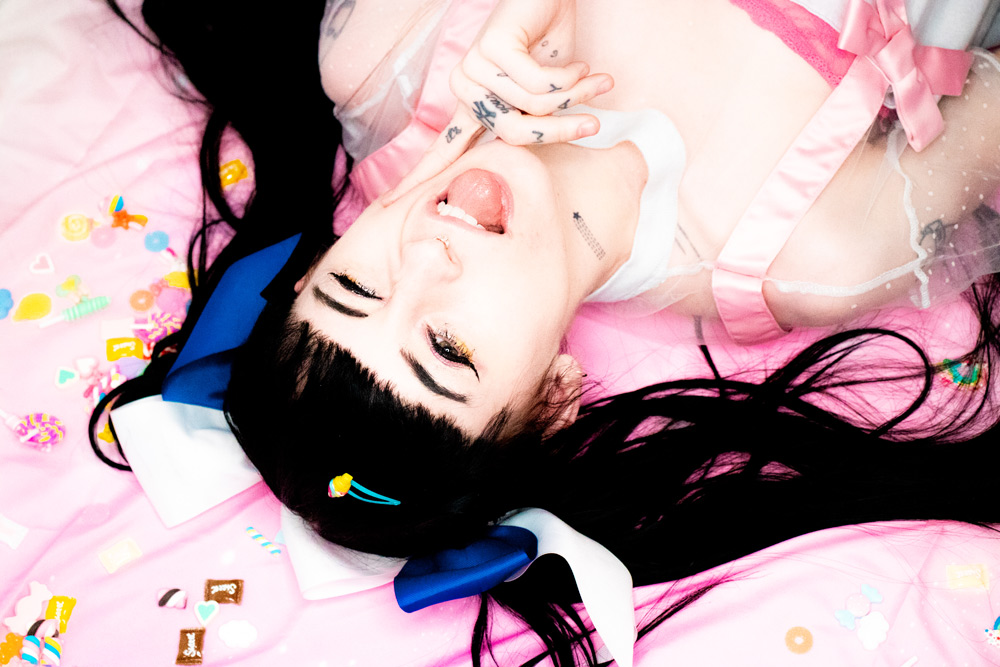 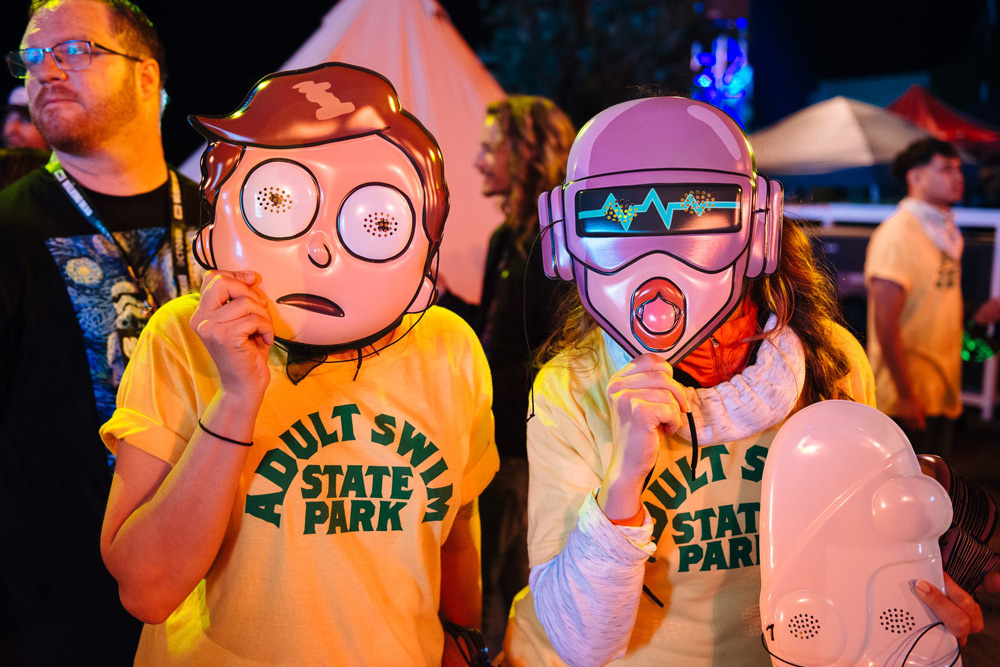