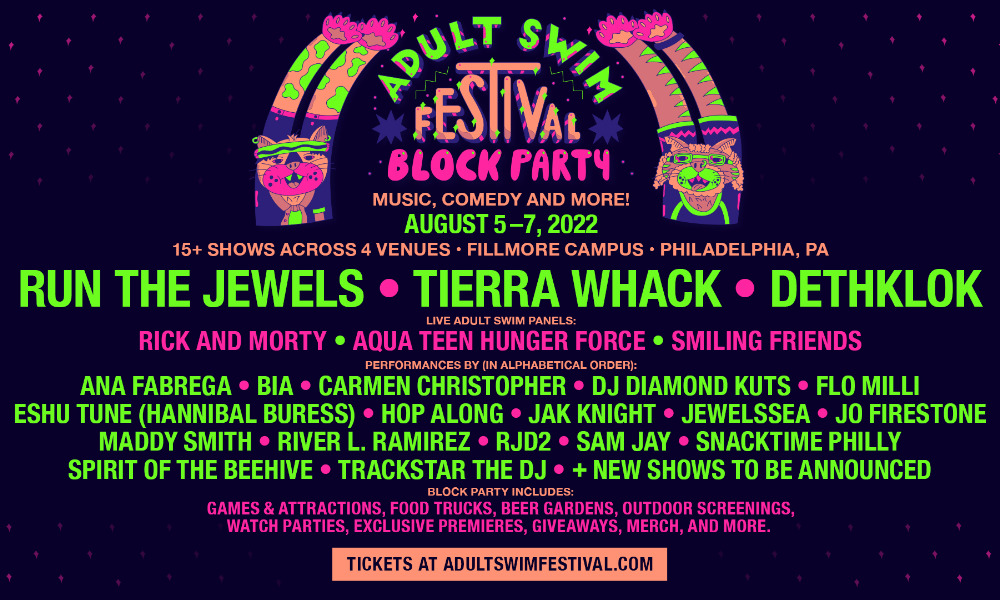 For the first time ever, the Adult Swim Festival makes its way to the East Coast as a three-day block party in Philadelphia’s popular Fishtown neighborhood. Headlined by performances from Run The Jewels, Dethklok and Philadelphia-native Tierra Whack, the series of events will run Friday, August 5 through Sunday, August 7, 2022.

Fans will enjoy a dynamic schedule of music, comedy, live panels, outdoor screenings and exclusive merchandise in celebration of all things Adult Swim — not to mention sneak peeks at exciting animated projects coming down the pipe.

“After several successful years in L.A. and online, we’re excited to bring the Adult Swim Festival to the East Coast,” said Michael Ouweleen, President of Adult Swim. “Fishtown is the perfect setting for what promises to be an unforgettable celebration of the city, Adult Swim and top talent who are at the forefront of the music and comedy worlds.

In partnership with Live Nation, the Adult Swim Festival Block Party will be a curated series of individually ticketed events across four famed venues in Fishtown including The Fillmore Philly, The Foundry, Punch Line Philly and The Brooklyn Bowl Philadelphia, all within an ongoing neighborhood block party filled with beer gardens, food trucks, and fun fan attractions.

Attending fans will get sneak peeks and breaking news about some of Adult Swim’s biggest shows at must-see panels and series watch parties. Creators Matt Maiellaro and Dave Willis will take the stage with their Aqua Teen Hunger Force co-stars Carey Means (Frylock) and Dana Snyder (Master Shake) to spill all the details and reveal a first look of the second movie adaptation based on the fan-favorite series.

Smiling Friends creators Michael Cusack and Zach Hadel will bring the joy to Philadelphia and exclusively debut footage from a forthcoming special.

Plus, the wait is finally over for Rick and Morty fans as a peek at the highly anticipated sixth season of the series will also debut exclusively during the festival. 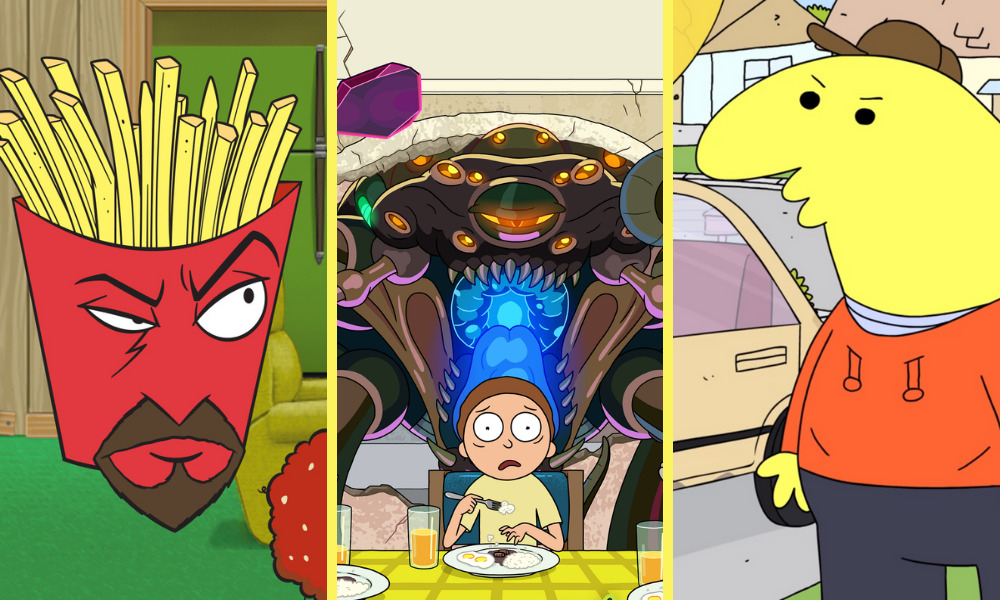 The Adult Swim Festival Block Partywill feature performances by top music and comedy talent, including some hailing from Philadelphia. With more to be announced in the coming weeks, a running list of performers and guests scheduled to appear includes: 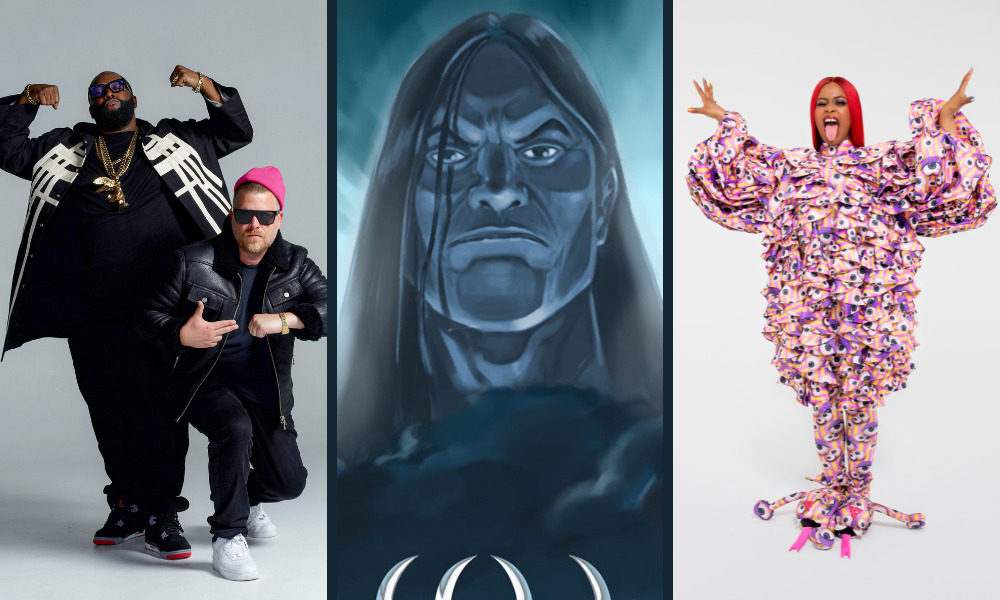 The Adult Swim Mural Project also announces Philadelphia as its newest location this summer!  In partnership with Living Walls, the Project is an ongoing initiative created to help spotlight local up-and-coming Black artists and creators to produce large-scale murals around the city. Now in its third year, the project extends from Atlanta and New Orleans to include Philadelphia, with more cities to follow.

Adult Swim Festival Block Party performances are individually ticketed and vary in pricing, with tickets to panel events available at no charge while supplies last. Presale begins Thursday, May 19 at 10 a.m. EDT, general sale begins Friday, May 20 at 10 a.m. EDT.

Fans 18+ can also sign up to receive the latest news on festival activities, partners, merchandise, updated line-ups and ticketing options at AdultSwimFestival.com.