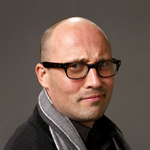 The organizers of U.K.’s Bradford Animation Festival have announced that acclaimed Australian stop-motion animation director Adam Elliot, creator of Oscar-winning short Harvie Krumpet and Annecy Cristal-winning feature Mary & Max, will be attending the 20th edition of the event taking place this year (Nov. 12-16) to join Barry Purves in a screentalk. The talk will offer a glimpse at Elliot’s career and inspirations and offer a rare opportunity to view both his most celebrated films and his trilogy Brother, Uncle and Cousin back to back.

Other headlining guests for the event include artist and filmmaker Dave McKean (Mirrormask, Luna), who has contributed his unique vision to a range of illustrated works including many Neil Gaiman projects, children’s books and his own graphic novel Cages Award winning short filmmaker Michaela Pavlatova (Tram; Words, Words, Words; Repete) will offer a master class and selective retrospective.

The fest will also feature an exclusive edition of of comedian, writer and actor Adam Buxton’s BUG (Thursday, Nov. 14). Hosted by Buxton, the live comedy show features animated music videos and online tidbits. The special BAF presentation will also feature a live interview with British animator Cyriak Harris, known for his surreal web-based animation as well as music videos, commercials and TV idents for clients like Coca Cola and BBC.

Learn more about what BAF has in store this year at www.baf.org.uk. 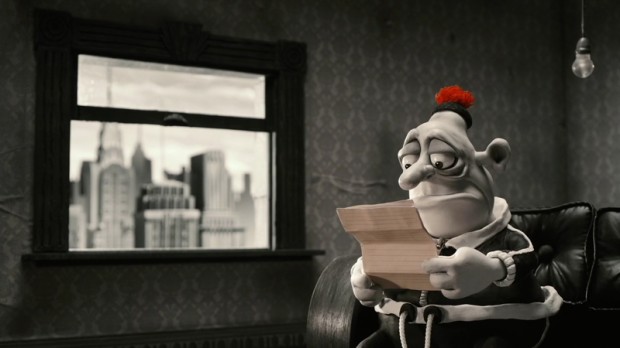