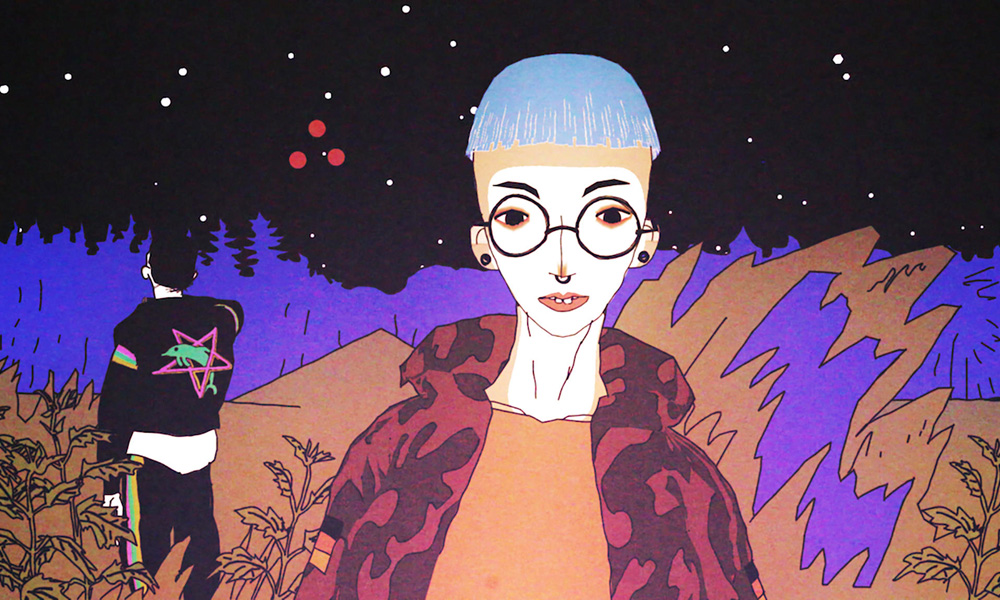 The 29th Edition of Animafast Zagreb’s World Festival of Animated Film drew to a close this past Saturday with Tomek Popakul’s acclaimed short Acid Rain winning both the Short Film Grand Prize and the Audience Award. According to the jurors, the short “takes us through some extreme adventures in a way that is sometimes uncomfortable, but always compelling. The filmmaker creates a complex and convincing central protagonist and allows us to identify with her risky quest for intensity and experience.” The short has emerged as one of the big festival favorites this year, and it will be also competing at the Annecy Festival this coming week.

Here is the trailer for Acid Rain:

Among the other winning projects were: 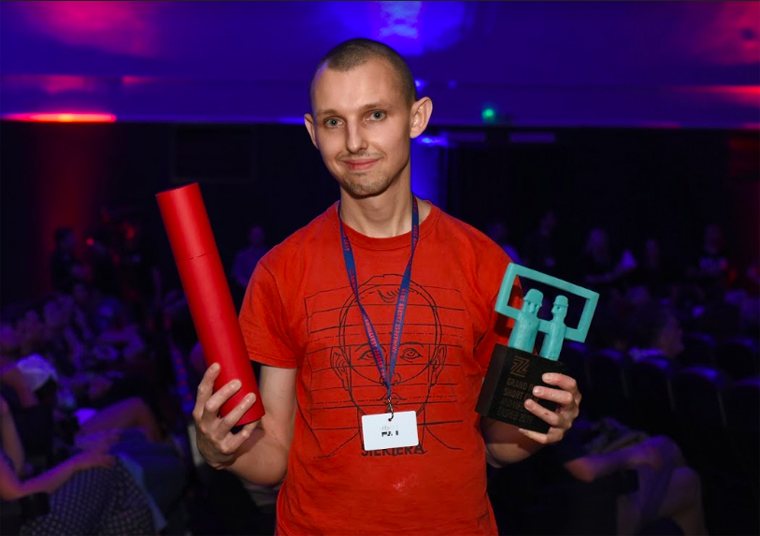