Denny Clairmont, John Hora, Bob Lambert and Milt Shefter have accepted invitations to join the Science and Technology Council of the Academy of Motion Picture Arts and Sciences, bringing the Council’s 2011–2012 membership roster to 24.

Clairmont, one of the industry’s premier motion picture camera technologists, co-founded Clairmont Camera, a camera rental company that has grown into one of the largest in the world. In 2010 he received the John A. Bonner Medal of Commendation for “outstanding service and dedication in upholding the high standards of the Academy of Motion Picture Arts and Sciences.”  A member of the Academy’s Scientific and Technical Awards Committee since 1993, Clairmont also has served for several years on numerous subcommittees. He has been an Academy member since 2002.

Hora is a cinematographer whose credits include Honey I Blew Up the Kid, Gremlins and Twilight Zone: The Movie.  He has been a member of the Academy’s Cinematographers Branch since 1986.

As a senior executive of The Walt Disney Company for more than 20 years, Lambert has been a leader in the transition to digital technologies in film, television, gaming, social media and emerging consumer media. He initiated the company’s successful collaboration with Pixar and oversaw the development of new digital production processes such as the “CAPS” system for feature animation, which was recognized with a Scientific and Engineering Award in 1991. Lambert has been an Academy member since 1999.

Shefter, a film preservationist and president of Miljoy Enterprises, is best known for the creation, design and management of the extensive Paramount Pictures Asset Protection Program, including construction of state-of-the-art archival facilities worldwide. He was the project lead for the Academy reports The Digital Dilemma and the upcoming Digital Dilemma 2, due out next month. He has been an Academy member since 1989. 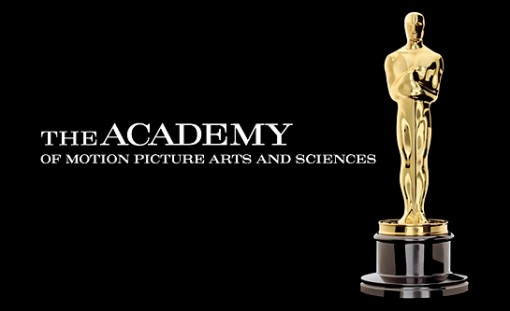 ‘Octonauts’ to Make a Splash on Disney Jr.
Digital Domain Expands into China