The Academy of Motion Picture Arts and Sciences will present An Animation Showcase: From Celluloid to CGI, an animation series that takes place April 24-May 28 in New York City.

Aimed at highlighting the techniques that make up the craft of animation, the program will use a variety of panels and screenings to explain and explore hand-drawn, stop-motion and CGI animation.

The events in the series are as follows:

THE NUTS AND BOLTS OF STOP MOTION: THE ARTISTRY AND INGENUITY OF LAIKA

When: April 24, 7 p.m.
Where: The Academy Theater, 111 E. 59th St., New York
About: A hands-on presentation from the team behind all three of LAIKA’s Academy Award-nominated films: Coraline (2009), ParaNorman (2012) and The Boxtrolls (2014). Using puppets, production clips and behind-the-scenes footage, the presentation will give an insider’s look at the creative world of one of animation’s leading studios. Special guests from LAIKA: Creative Supervisor of Character Fabrication Georgina Hayns, Director of Rapid Prototyping Brian McLean, and VFX Supervisor Steve Emerson.

When: May 9, 11 a.m.
Where: The Academy Theater, 111 E. 59th St., New York
About: Celebrating the 75th anniversary of one of Walt Disney’s most revered classics, the Academy will present a retrospective screening of PINOCCHIO, adapted from the children’s novel The Adventures of Pinocchio (1883), written by Italian writer Carlo Collodi. Film historian JB Kaufman, author of soon-to-be-released book Pinocchio: The Making of the Disney Epic, will introduce the film. The Academy will be raffling off three signed copies of JB Kaufman’s book Pinocchio: The Making of the Disney Epic.

ANATOMY OF AN ANIMATION STUDIO: AN EVENING WITH BLUE SKY

When: May 12, 7 p.m.
Where: The Academy Theater, 111 E. 59th St., New York
About: The team behind the Ice Age and Rio franchises, as well as the upcoming The Peanuts Movie will take the audience on a journey through the CGI creative process using clips and storyboards to unveil the magic of Blue Sky Studios. Special guests include Chris Wedge (Oscar winning director for Bunny), Carlos Saldanha (Director, Rio 1 and 2), John Dorkin (Producer) and Tom Cardone (Art Director).

THE HISTORY OF NEW YORK SILENT AND EARLY SOUND ANIMATION

When: May 19, 7 p.m.
Where: The Academy Theater, 111 E. 59th St., New York
About: The program includes film archivist, collector and historian Tommy Stathes providing a comprehensive look at the early animated cartoons created in New York City between 1900 and the late 1920s. A portion of the program will have live jazz accompaniment and the program will culminate with the first sound cartoon released, Paul Terry’s Dinner Time (1928), and finally, Walt Disney’s Steamboat Willie (1928), the Hollywood production commonly considered to be the first sound cartoon. Special guests include Tommy Stathes and J.J. Sedelmaier as co-presenter and speaker.

SNEAK PEEK OF DISNEY-PIXAR’S UPCOMING FILM “INSIDE OUT”

When: May 29, 7 p.m.
Where: SVA Theatre, 209 E. 23rd St., New York
About: Sneak peek of Disney-Pixar’s new film “Inside Out,” opening in theaters June 19, featuring a post-screening conversation with director Pete Docter and producer Jonas Rivera.

Tickets for each event cost $5 for the general public and $3 for Academy members and students. Tickets can be purchased at Oscars.org or at box office of the event theater 30 minutes before show time. 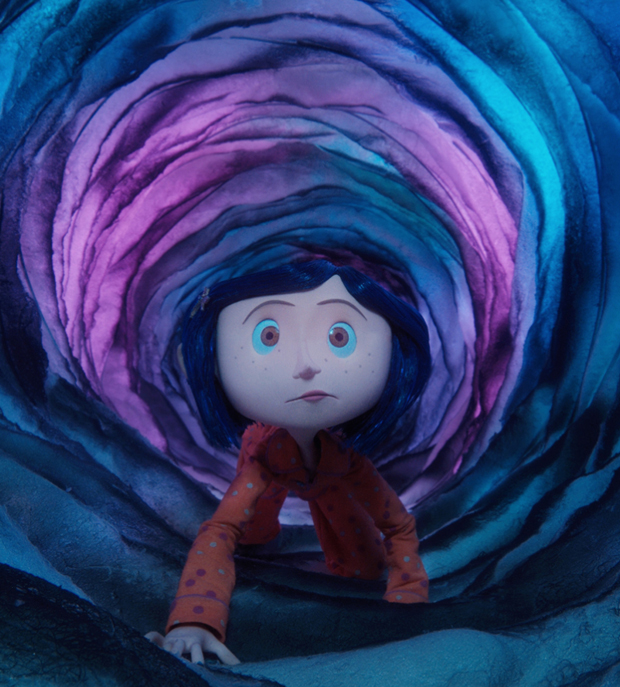 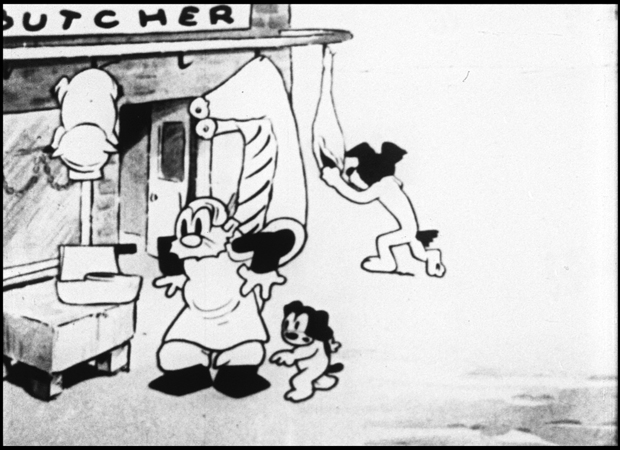 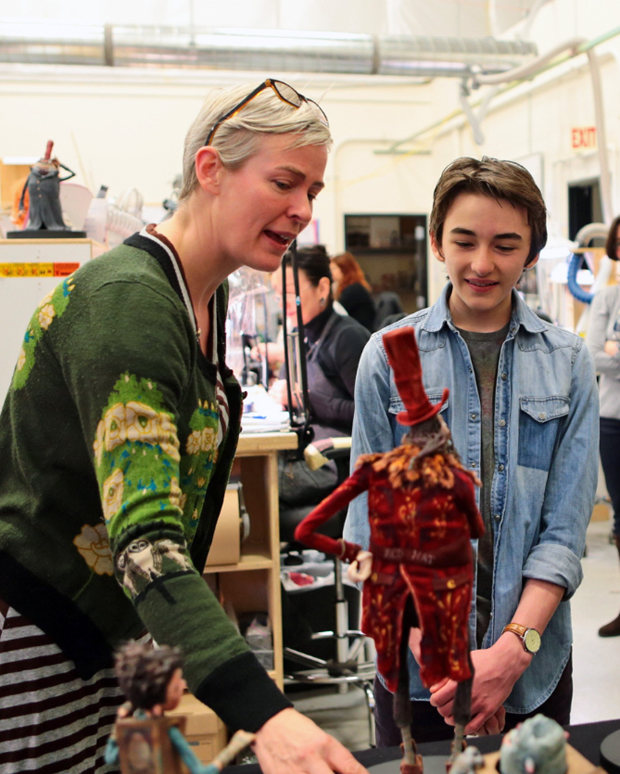 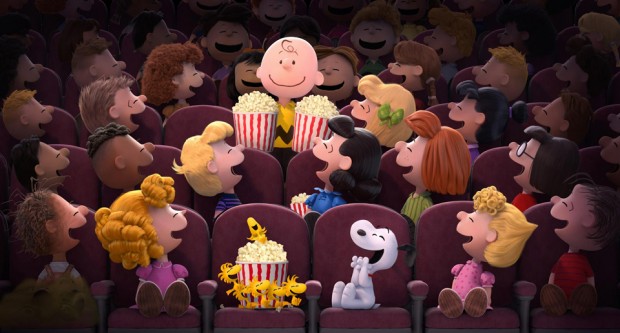