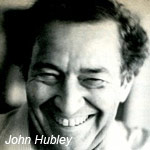 The Academy of Motion Pictures Arts and Sciences’ next “Monday Nights with Oscar” screening series installment will celebrate the life and work of acclaimed animator John Hubley. The event, set for next Monday, October 10 at 7 p.m. to be held at the Academy Theater at Lighthouse International in New York, will feature rarely seen films and will be hosted by Oscar-winning animator John Canemaker (The Moon and the Son: An Imagined Conversation) who will be joined by Hubley’s daughter, filmmaker Emily Hubley, and animator Michael Sporn.

John Hubley (1914-1977) is best known for his collaborations with his wife, Faith, with whom he opened a studio in 1955 and won much acclaim for their innovative films like Moonbird, The Hole and Herb Alpert and the Tijuana Brass Double Feature—which all won Oscars. Prior to John and Faith’s two decades of working together, though, John had already made a name for himself with bold new approaches to animation and his rebellion against the Disney style.

The event, titled “An Academy Salute to John Hubley,” will trace the filmmaker’s early training and influences, his art direction on Pinocchio and Fantasia, his involvement with the 1941 Disney strike and his work on WWII training film and at modernist studio UPA. The films being shown are provided by the Hubley family, the Museum of Modern Art, Sony Pictures and the Academy Film Archive. 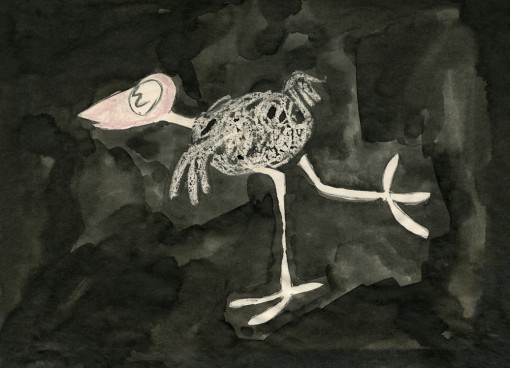 Tickets are $5 for the public and $3 for Academy members and students with valid ID. Tickets can be purchased online at www.oscars.org, by mail (info on site) or at the box office before the event, subject to availability. Doors open at 6:30 p.m. For more info visit Oscars.org or cal 212-821-9251.