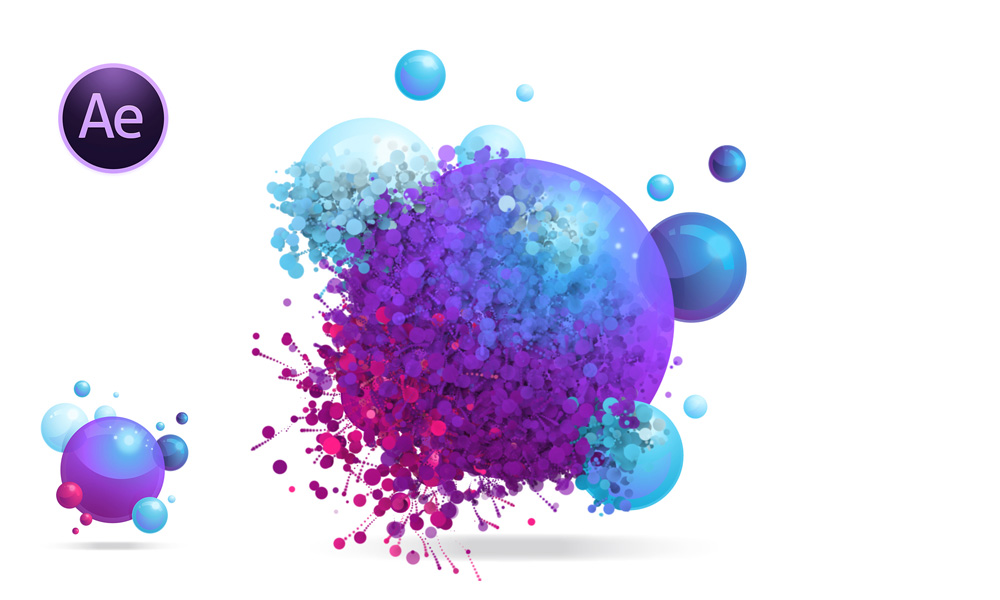 The Academy of Motion Picture Arts and Sciences announced that nine achievements represented by 27 individual award recipients will be honored at its annual Scientific and Technical Awards Presentation on Saturday, February 9, 2019, at the Beverly Wilshire in Beverly Hills. In addition, cinematographer Curtis Clark will receive the John A. Bonner Award (a medallion) for his extraordinary service to the motion picture industry.

“Each year, the Academy forms a diverse committee made up of nearly 60 experts on the technology of filmmaking tasked with examining the tools that artists use to create films,” said Doug Roble, chair of the Scientific and Technical Awards Committee. “This year, the committee is recognizing nine technologies from around the world. These extraordinary contributions to the science of filmmaking have elevated our art form to incredible new heights.”

Unlike other Academy Awards, achievements receiving Scientific and Technical Awards need not have been developed and introduced during 2018. Rather, the achievements must demonstrate a proven record of contributing significant value to the process of making motion pictures. 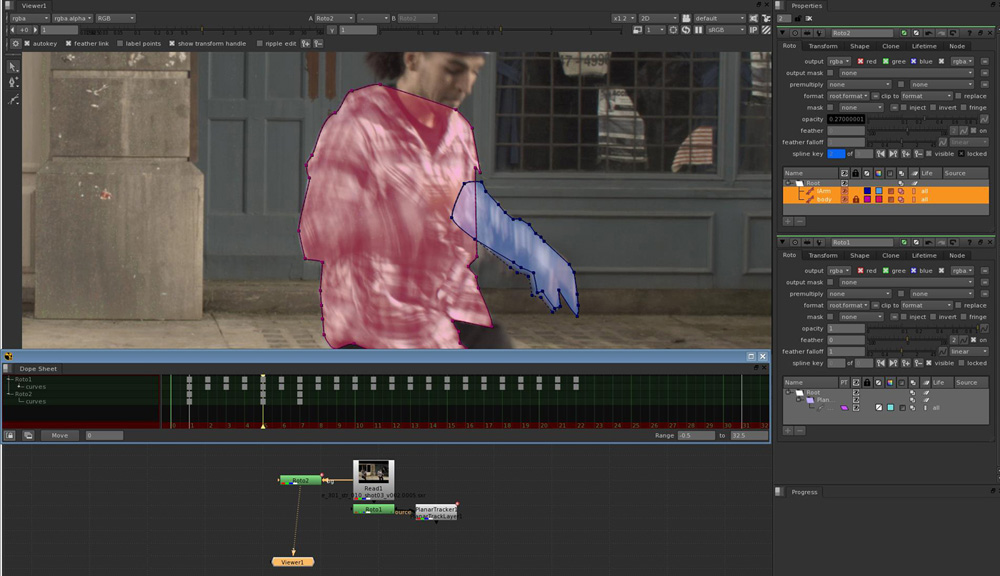 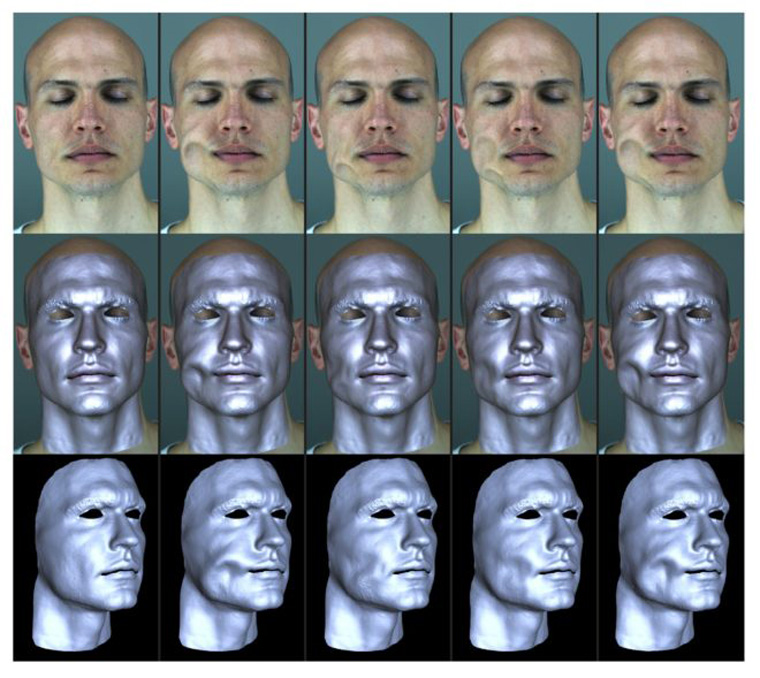 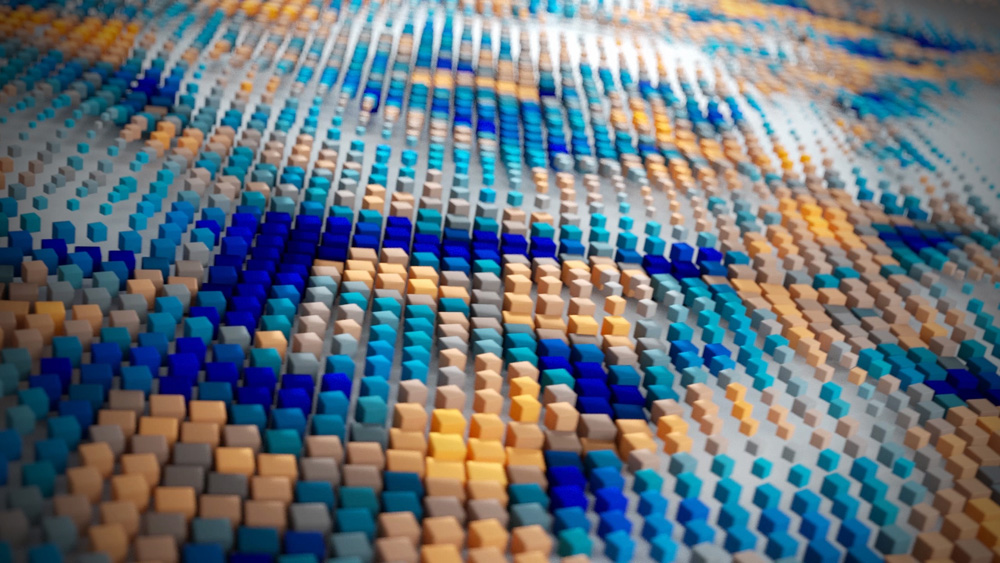