The Academy of Motion Picture Arts and Sciences and ABC Television Network have announced the dates for the 86th and 87th Oscar presentations—giving you plenty of time to reserve your tux rental. The Awards will air Sunday, March 2, 2014 and February 22, 2015, respectively.

The 86th and 87th Academy Awards ceremonies will be held at the Dolby Theatre™ at Hollywood & Highland Center® in Hollywood, and will be televised live by the ABC Television Network. 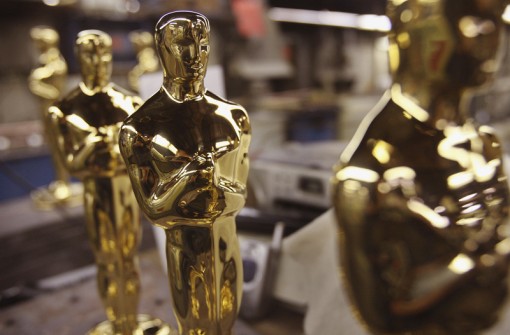 You may also like...
Related Topics:ABC Television Network, Oscars, The Academy of Motion Picture Arts and Sciences