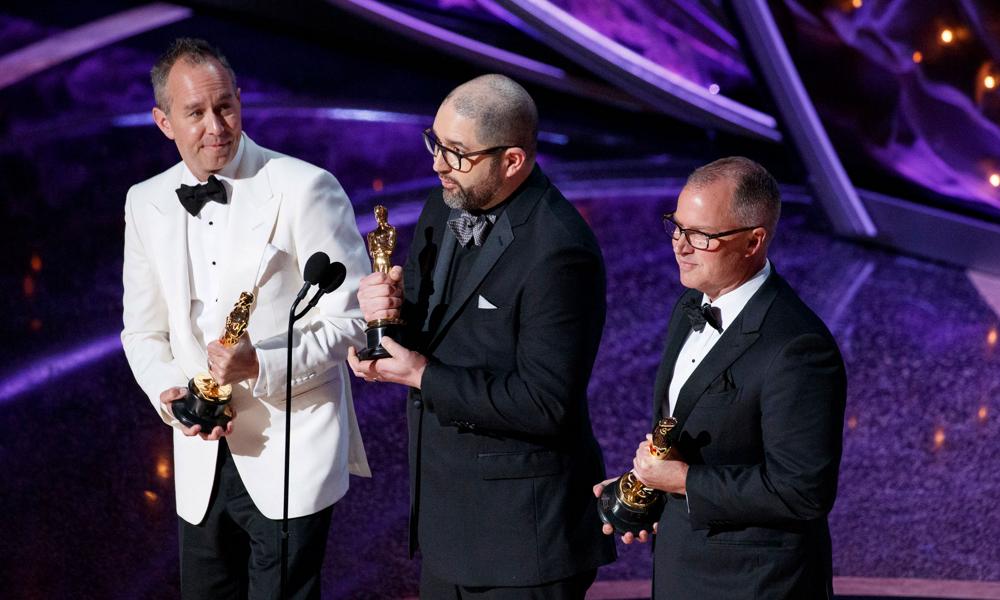 The Academy of Motion Picture Arts and Sciences and the ABC Television Network today announced the 93rd Oscars ceremony will move to Sunday, April 25, 2021, as a result of the global pandemic caused by COVID-19. The show, which will air live on ABC, was originally scheduled for February 28, 2021.

Coinciding with the Oscars celebration, the Academy Museum of Motion Pictures, initially scheduled to open to the public on December 14, 2020, will now open on April 30, 2021, also as a result of the health crisis.

“For over a century, movies have played an important role in comforting, inspiring, and entertaining us during the darkest of times. They certainly have this year. Our hope, in extending the eligibility period and our Awards date, is to provide the flexibility filmmakers need to finish and release their films without being penalized for something beyond anyone’s control,” said Academy President David Rubin and Academy CEO Dawn Hudson. “This coming Oscars and the opening of our new museum will mark an historic moment, gathering movie fans around the world to unite through cinema.”

“We find ourselves in uncharted territory this year and will continue to work with our partners at the Academy to ensure next year’s show is a safe and celebratory event that also captures the excitement of the opening of the Academy Museum of Motion Pictures,” said Karey Burke, President, ABC Entertainment.

The Academy also recently announced the next phase of its representation and inclusion efforts, including increasing the Best Picture category nominee cap to 10 and a resolution to enact Governor term limits. Read more here.

The Academy Museum of Motion Pictures (www.academymuseum.org), designed by Pritzker Prize-winning architect Renzo Piano and featuring six floors of exhibition spaces, education and special event spaces, a conservation studio, a restaurant, a museum store, the 1,000-seat David Geffen Theater and the 288-seat Ted Mann Theater. Among the Museum’s inaugural exhibits will be a retrospective of legendary animator Hayao Miyazaki — an unprecedented experience, the first of its kind in the U.S., hosted in the Marilyn & Jeffrey Katzenberg Gallery. The exhibition is organized by Academy Museum curators Jessica Niebel and Raul Guzman, in collaboration with Studio Ghibli.

Bill Kramer, director of the Academy Museum of Motion Pictures, said, “I speak for all of us at the Museum when I say that we have been eagerly awaiting the moment when we can share the Academy Museum with movie lovers everywhere. With the unprecedented and devastating pandemic happening around the world and our commitment first and foremost to the health and safety of our visitors and staff, we have made the difficult decision to wait a few more months to open our doors. Thankfully, with COVID-19 safety protocols in place, exhibitions continue to be installed. We look forward to April 2021 when Los Angeles and the world will be able to join together as the Academy celebrates the Oscars and the opening of its long-dreamed-of Museum.”

Visit oscars.org/rules for the complete 93rd Academy Awards rules, revised with these dates and deadlines.

During this time, it has become necessary to make exceptional changes to the Academy’s standard annual awards schedule. The intent going forward is to ultimately return to awarding excellence for films released in the January-December calendar year. Future eligibility windows and the Oscar show date for 2022 will be announced at a later date.

The Academy’s Scientific and Technical Awards presentation, which was scheduled for a June 20 ceremony in Beverly Hills, has been postponed to a later date still to be determined.

The Academy’s Governors Awards, an annual celebration held at the Ray Dolby Ballroom in Hollywood, will not take place this fall. Additional information about the ceremony and selection of honorees will be provided at a later date.