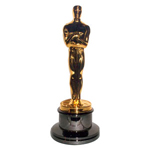 The Academy’s Board of Governors have approved the rules for documentary and short film submissions for the Oscars at its recent meeting. Significant changes expand members’ opportunities to view contending films, enabling more members to participate in the voting processes for Documentary Feature, Animated Short Film and Live Action Film.

In the Animated and Live Action Short categories, members still must see all the nominated films before casting their final ballots, but viewing the films on screeners will now satisfy the requirement. Films shown in a non-standard formant (such as IMAX) during their theatrical run will have to be submitted in a standard theatrical aspect ratio and in a format currently accepted by the Academy to remain eligible. Producers may provide additional screenings of their films in non-standard formats, but members’ attendance at such screenings will not be required for voting purposes.

Other rule changes in these categories include normal date changes and minor ‘housekeeping’ changes. Rules are reviewed annually by individual branch and category committees. The Awards Rules Committee then reviews all proposed changes before presenting its recommendations to the Board of Governors for approval. The 84th annual Academy Awards will take place in Hollywood February 26. 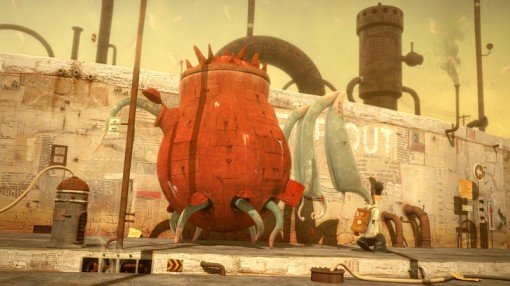